We are happy to offer up Bucharest, Romania band Sun Boulevard’s new track “King of Anywhere” for free download. This year is looking to be a big one for the rock band as they have already played quite a few regional shows with festival appearances lined up for the summer. Commenting on the new song, singer Laur Dragan said, “‘King of Anywhere’ is a song for everybody out there who feels the excitement and the need to live life free and to its fullest. It’s our way of saying Go for it!”

Sun Boulevard began as a project between guitarist Adrian Ursu and the aforementioned lead singer Laur Dragan who were brought together by their similar tastes in music and the fact that they both shared the same hometown. Over the last couple of years, the project developed into a three-piece band which now includes Andrei Dobos. The band’s sound has its basis in ’90s alternative rock along with some old school guitar rock influences and some current elements taken from other genres. The goal is to make catchy songs with solid guitar riffs, skilled drumming and lively vocals. The songs are quite unconventional and range from light-hearted themes to more darker ones. This is definitely a band to watch this year! 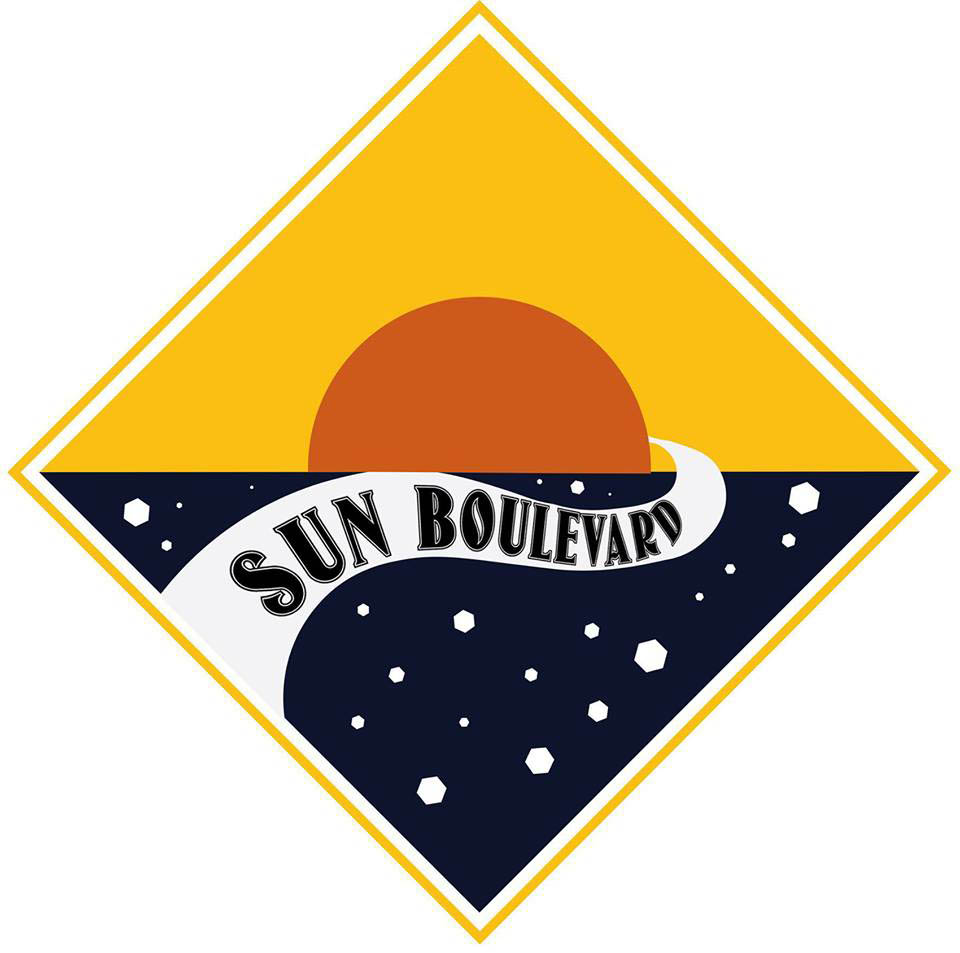 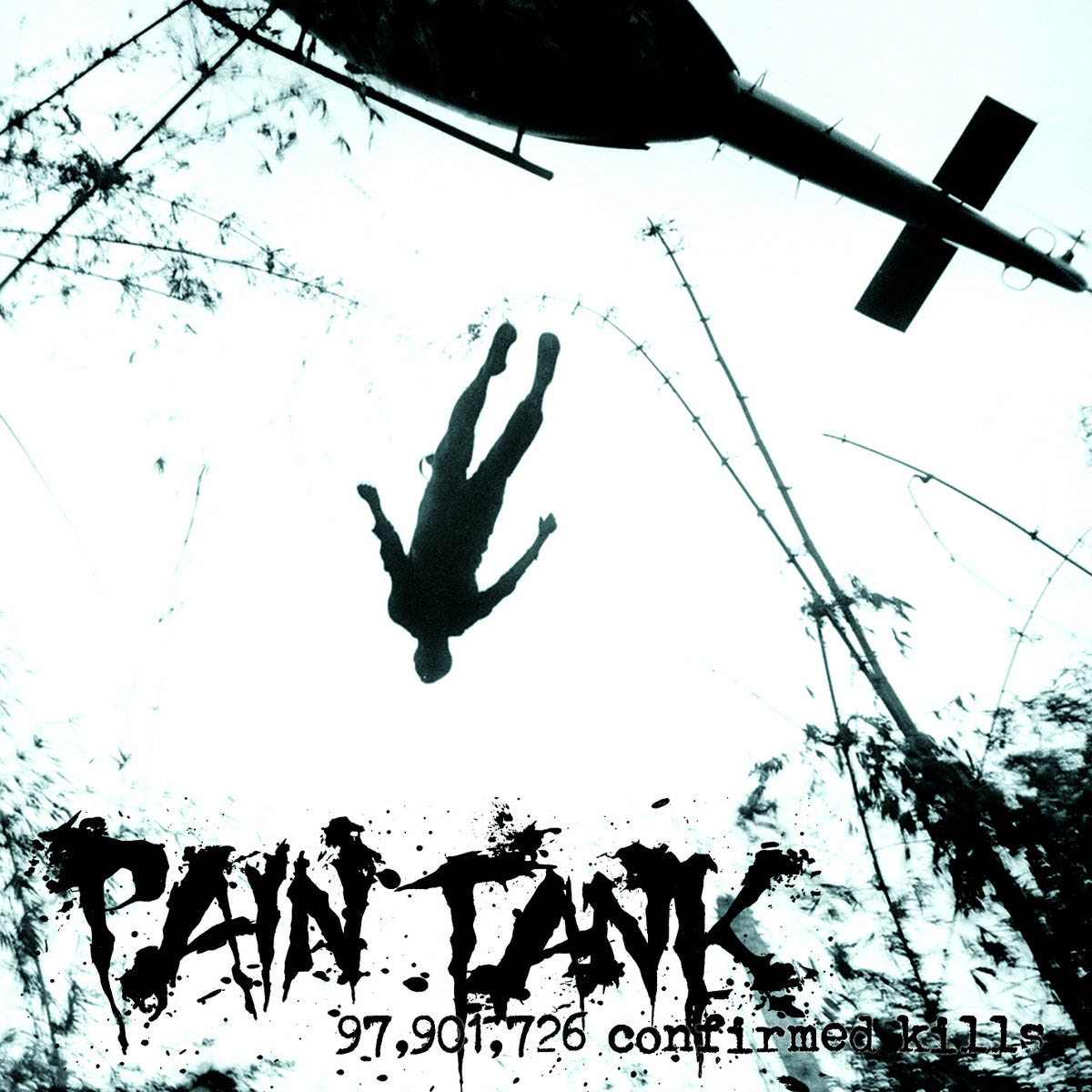 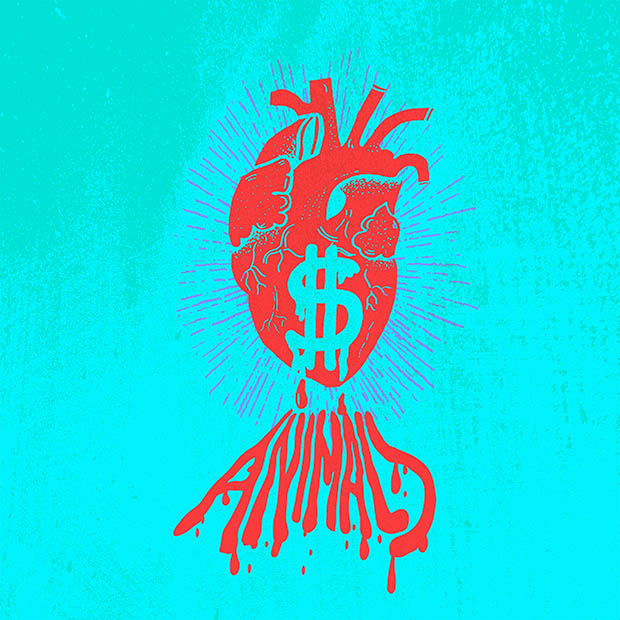