Canadian schizo punk rockers Sumo Cyco have made something of a reputation for themselves in recent months thanks to their raucous live show and now, fronted by the former pop sensation Sever, the band are about to follow-up their 2014 debut with Opus Mar. Now, to date, I have never been fortunate enough to catch the band live on any of their frequent visits to the UK so I’m intrigued to see what the fuss is about.

So, having listened through the album a few times now, it’s been a bit of a task putting down my thoughts because, just as I think I’ve got the hang as to what Sumo Cyco are about, it’s like a switch gets flicked and they’re heading off in a different direction. One thing that I can say for certain is that the energy levels are off the radar as the album explodes into life with “Anti-Anthem” and don’t dip at all throughout.

Elsewhere “Passengers” is a ferocious slice of punk while Skindred frontman Benji Webbe joins the band for a frantic “Move Mountains” – one of the highlights of Opus Mar. In fact, while we’re on the subject of vocalists, it has to be said that Sever will certainly have your attention throughout the course of this album whether it’s through sickly sweet vocals inherited from her days as a pop siren or the sounds of her unleashing a feral scream.

The problem I have with Opus Mar is that, while there are some definite highlights on here (the Benji Webbe collaboration for example), the album suffers from never really settling into one style. As such, while this may work in the confines of a sweaty, packed out rock club, on Opus Mar the end result is one that just left me a little frustrated. 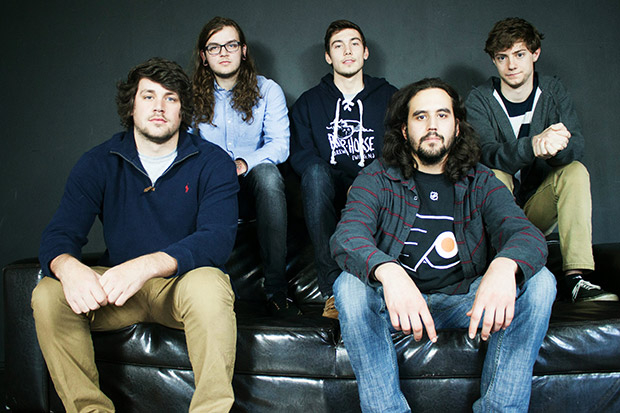 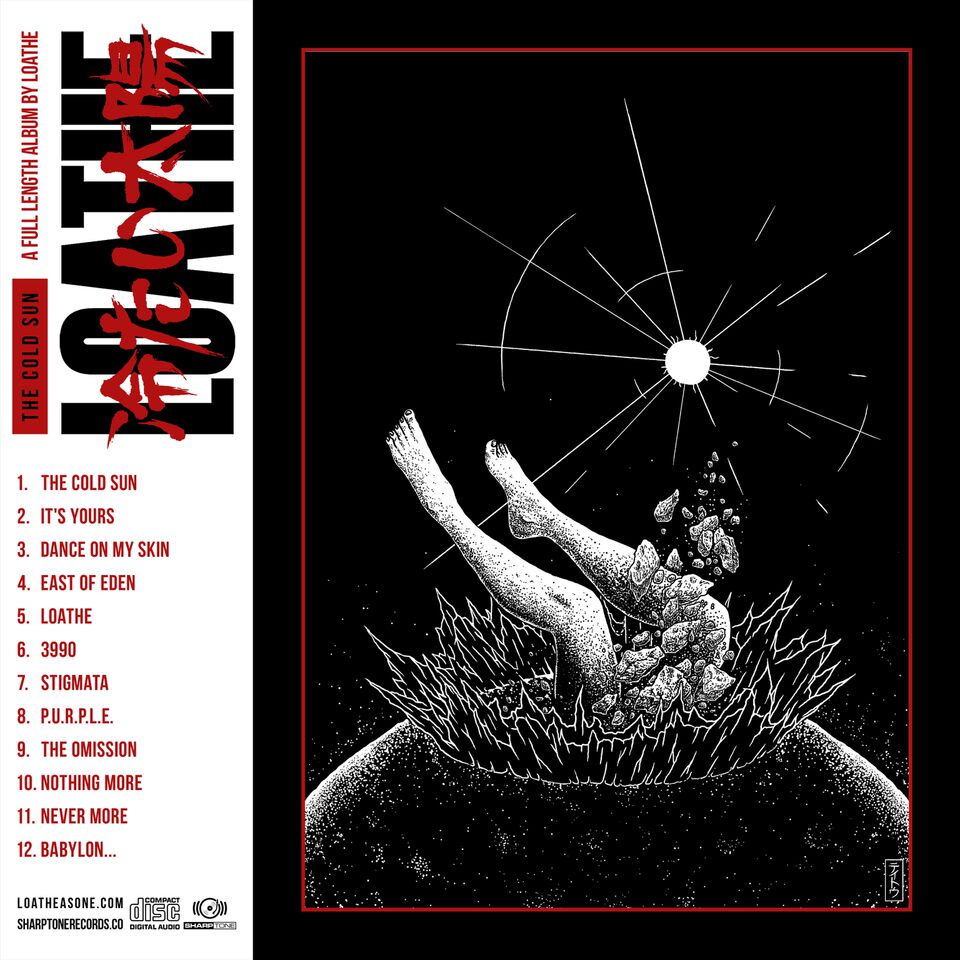