New Orleans four-piece rock ‘n’ roll outfit Blonde Roses has released a stream of their new EP Hell or Highwater. The band blends alternative grit and southern blues to create a modern sound. The band, Molly, Harry, Anthony and Albert are a group of lifelong friends. They were originally a five-piece band known as The Wooden Wings in 2008 before they changed their name to Blonde Roses and shifted their musical focus.

Discussing the band and the overall vibe behind their music, lead singer Molly commented, “Even when things seem really tough, there’s always that light at the end of the tunnel that keeps you going. It’s up to you whether you run to it or stay in place. I want our fans to feel like they aren’t alone in feeling alone at times. But I want to them to also know that it’s going to be ok even if it doesn’t feel like it at the time. That there’s something bigger and better waiting for you if you look hard enough. Life isn’t always going to be easy, but it’s a blessing.” 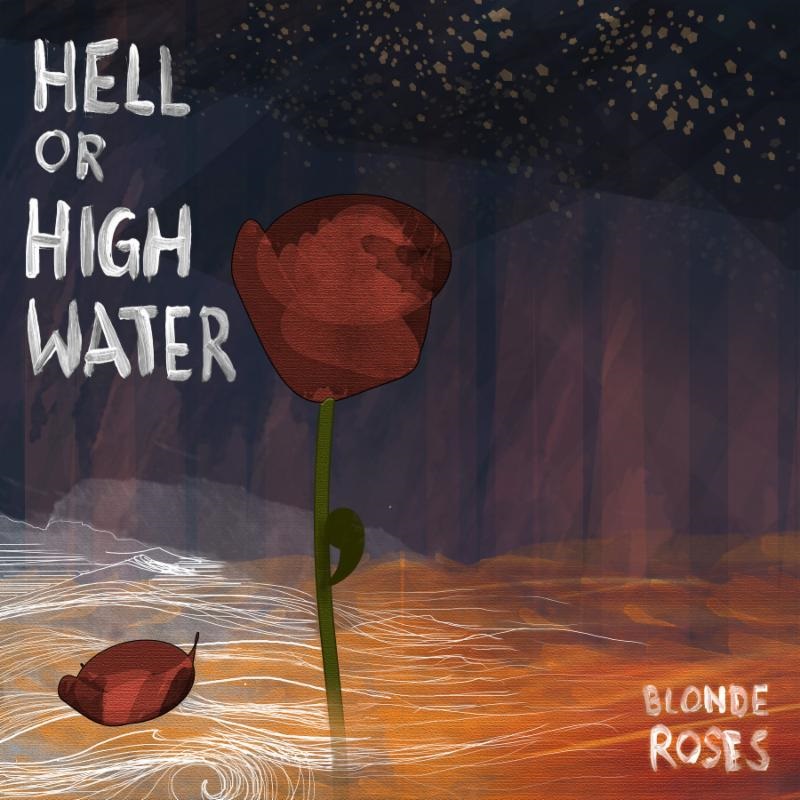 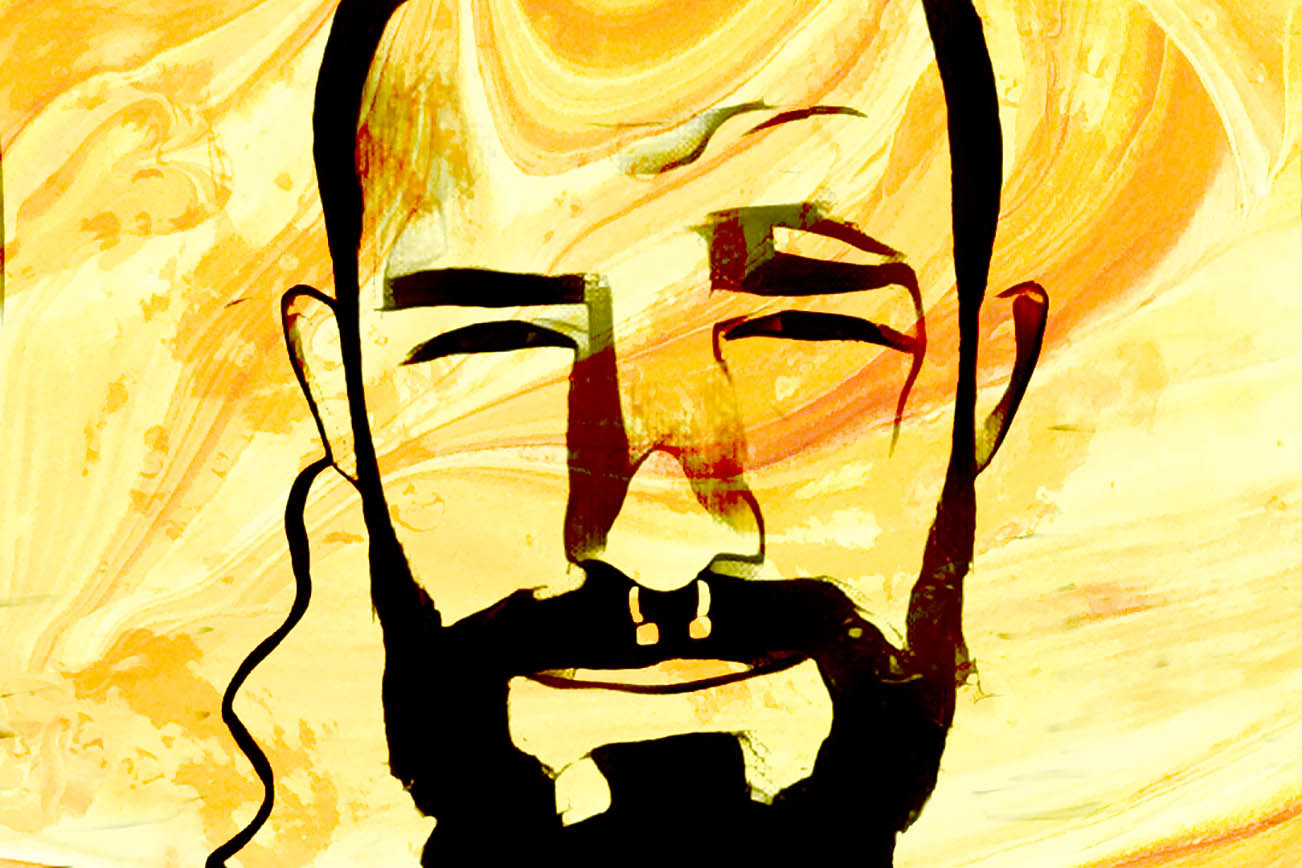 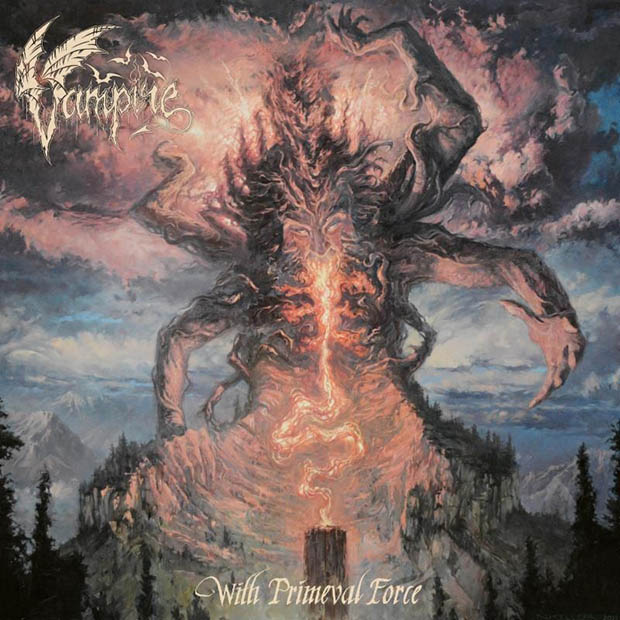