If you need to see where London-based screamers She Must Burn sit in the musical scheme of things, you only need to note that the band were last seen pillaging their way around the UK supporting Dani Filth and his Devilment reprobates on their winter UK tour.

Prior to that, after impressing with their debut EP, the group landed a deal with Artery Recordings and, in the form of Grimoire, the Londoners are being given the chance to show what they can do with their raw, symphonic sound given label backing. The problem with Grimoire is that, while they’re very good at what they do, listening to tracks like “After Death”, you could say that the symphonic horror metallers wear their influences very proudly on their sleeves. For those influences think The Black Dahlia Murder, Cradle Of Filth and Lacuna Coil so, if you’ve ever crossed paths with any of those bands there is probably nothing on Grimoire that will sound unfamiliar.

On the plus side, the vicious way that the group set about their business is top drawer. Every track, from “Victoria” to “Roseblood” sees frontman Joseph Sinclair shred his vocals to ribbons alongside relentless blasts of frantic riffing, haunting operatic female vocals and atmospheric effects while Sean Haramanis from Make Them Suffer adds his dulcet tones to “Gloom”. At the end of the day, what it boils down to is whether or not you want or in fact need another, admittedly solid band, like She Must Burn, filling up space on your hard drive?

Check out the track “The Wicked” 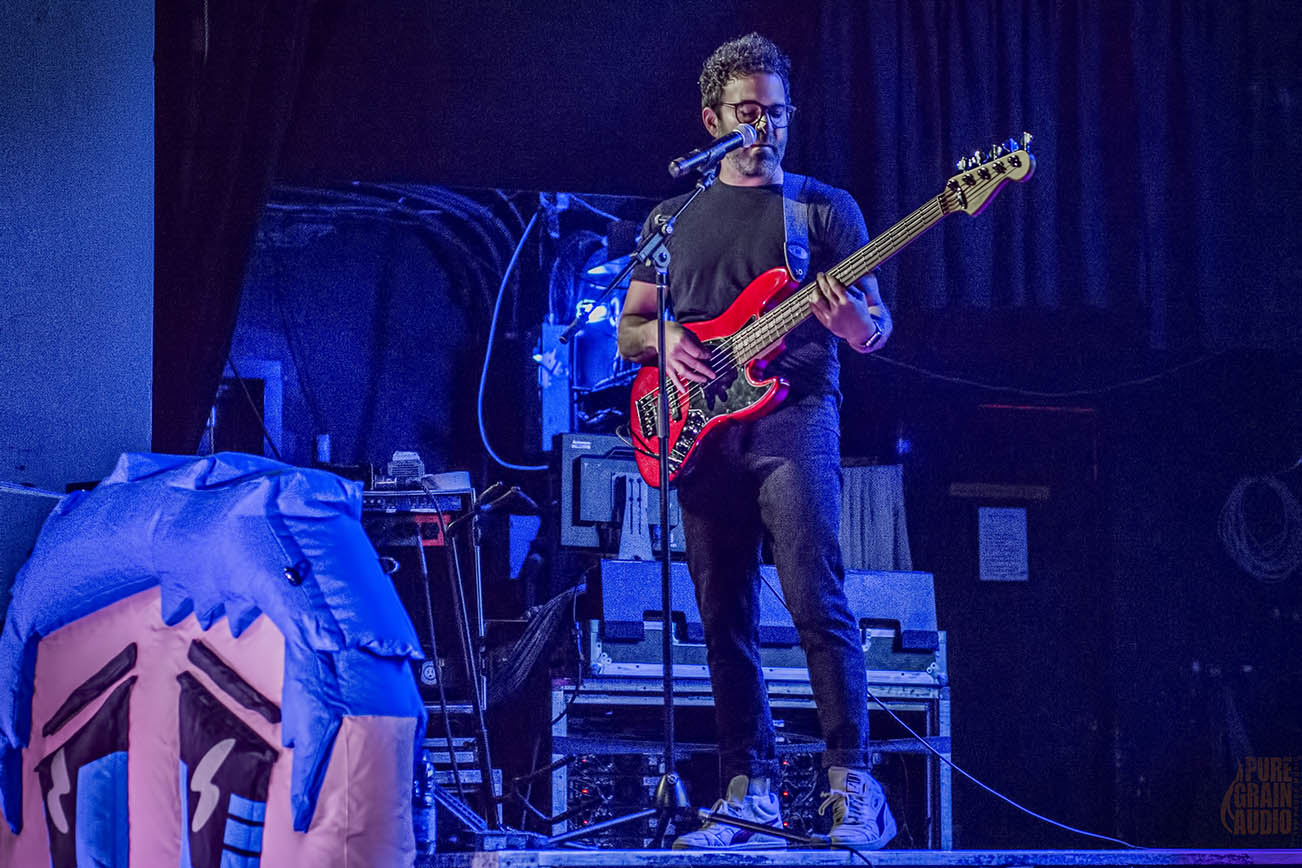 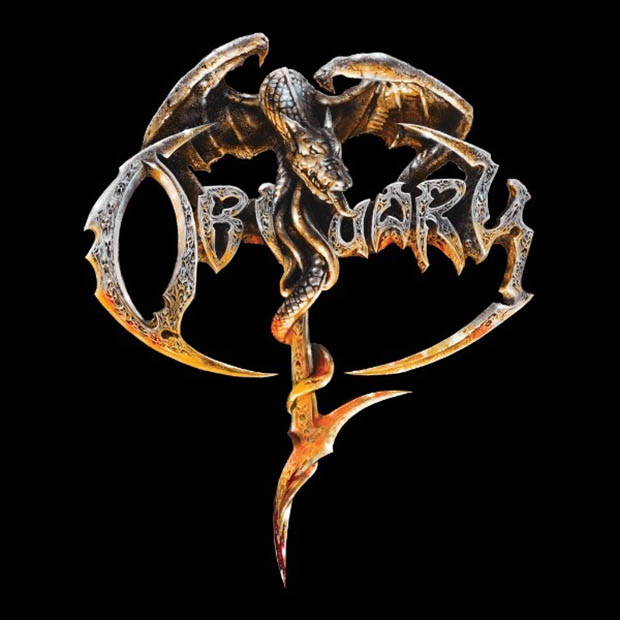