The cover rouses the suspicion that this isn’t buzzsaw death metal known in short as Swedeath. Nor is this melodic death metal the likes of which was made famous by groups like At The Gates and In Flames. The cover presents as old-school thrash influenced, similar to bands in the eighties and early nineties that were heavily influenced by the dominant trend in thrash metal.

Note also, though, that this isn’t strictly thrash either. The death metal underpinnings are obvious to the discerning listener. Death metal like this doesn’t simply evolve overnight in a jam rehearsal. There is an abundance of catchy riffery and thrash-paced drumming to go with groovy shredding popular in most albums showcasing the hybrid style. The riffs, however, are quite original and no one can accuse Sarcasm as a band that drinks from the well of old-school death metal to any excessive amount.

Within the Sphere of Ethereal Minds delivers the goods for fans of this approach and is another in a long line of quality death metal outings released by Dark Descent Records. Fans of modern metal will also like this throwback piece. If it’s anything metal and a fan loves it for what it is, Sarcasm will please intent sceptics and casual fans alike. Don’t miss out on Sarcasm’s latest offering!

Within the Sphere of Ethereal Minds Track Listing:

01. Bloodsoaked Sunrise
02. From the Crimson Fog They Emerged
03. Embodiment of Source
04. Scars of a Land Forgotten
05. In the Grip of Awakening Times
06. Silent Waves Summoned Your Inner Being
07. A Black Veil for Earth
08. The Drowning Light at the Edge of the Dawn

STAY INSIDE Hear Nothing But “Radio Silence” with New Song Stream 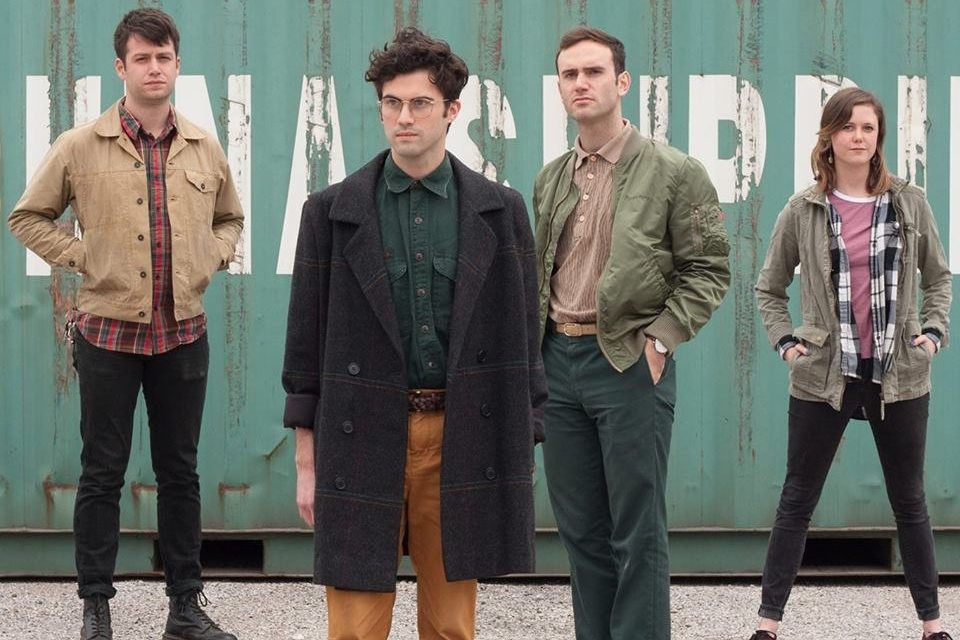