When you witness gods on stage how do you properly capture them? Jonas Åkerlund knows exactly how to interpret a Rammstein performance. On March 23rd, worldwide, for one night only, select theatres around the world presented Rammstein: Paris. Here in Toronto, The Royal Theatre’s monthly music showcase Royal Stompbox was happily presenting the most incredible live performance film I’ve ever witnessed.

The night started with a very entertaining pre-show, The Royal gathered a handful of internet clips of various artists covering Rammstein songs including several videos from Children Medieval Band, it was a hilarious start to an epic show and a stark contrast to what would be witnessed proceeding the pre-show.

With an introduction from The Royal Stompbox MC, he noted that this performance happened back on March 6th of 2012 and, after witnessing the fast-paced editing and gorgeous cinematography, it’s was easy to understand why it took 4+ years to release this film. I’ve edited a few live performance films myself and this film raised the bar to unimaginable heights.

The editing in Rammstein: Paris was a site to behold. Containing elements that were surely filmed post live performance, including Till with a very long serpent tongue, Audience members with gnarly Monster teeth, and fast-paced portrait style head movements overlayed onto some of the single most gorgeous live performance footage I have ever seen. 30 cameras and 2 days of concert footage capturing ever angle imaginable is what it took for Jonas Åkerlund to encapsulate this show.

Rammstein are masters of ceremony, shock and awe, and all around incredible performers of both music and stage production. From the moment they walk through the crowd in single file with Oliver leading the group carrying a giant flaming torch to walking onto a platform hanging over the crowd leading to the massive main stage reminiscent of an Olympic ceremony wherein Oliver would use the torch to light a giant fire bowl.

Rammstein would begin their epic set with “Sonne”. Each song led with unique title cards like chapters in a book giving you a sense and feel to what you were about to witness. Fire, explosions, sparks and the like, even Richard and Paul were wearing collars with rockets shooting from their shoulders. I can only imagine how many times these guys must have been burnt or singed performing their shows over the years.

One of my favourite songs from the film, with incredible editing, was “Wollt Ihr Das Bett In Flammen Sehen?”, featuring some very creative trail effects on Till and some excellent use of Phantom footage spaces throughout each song that emphasised “big moments.” Luckily Rammstein Official posted this video on their YouTube channel allowing me to watch it on repeat daily.

It was hit after hit from Rammstein leading them mid-show to “Stage B”, a smaller more intimate stage directly in the centre of the crowd where they played a rather racy performance of “Bück Dich” with simulated sexual intercourse between Till and Flake that ended with a GWAR Cuttlefish-like ending on the cheering crowd surrounding them. They would end the “Stage B” set with “Mann Gegen Mann” and the softest song sung by 6-foot german gods “Ohne dich,: before walking the ramp back to the main stage to end with 3 encore performances including “Mein Herz Brennt” and “Ich Will”.

The transitions from song to song were seamless and, along with the incredible, fast-paced cutting, it really showed the masterful editing done by Jonas Åkerlund and crew. The film would end with Till donning the giant steel wings for “Engel” before riding a giant phallic bubble cannon for “Pussy” coating the crowd in his bubbly love which they happily reciprocated

The credits would roll backwards signifying the end of the show but there was one song left as the screen would turn Black and White for their rendition of “Frühling in Paris”. This was one of the best things I have ever witnessed on the silver screen and many thanks to The Royal Theatre for presenting this once in a lifetime opportunity. Luckily for you, Rammstein are releasing this incredible film on some extended director cut Blu-rays and DVDs.

If you make a film about a tour like this, there’s no such thing as thinking too big. That’s also the main reason why Rammstein: Paris is only arriving a good four years after the Paris concert was filmed, in March of 2012. Director Jonas Åkerlund did everything he could to portray the band’s performance as accurately as possible and it’s fair to say he succeed in spades.

With 22 songs from the band’s entire catalogue, the resulting movie isn’t just the most spectacular concert film to date, it’s a masterpiece of music cinema! Jonas Åkerlund, you created a masterpiece and for that, we are forever grateful. 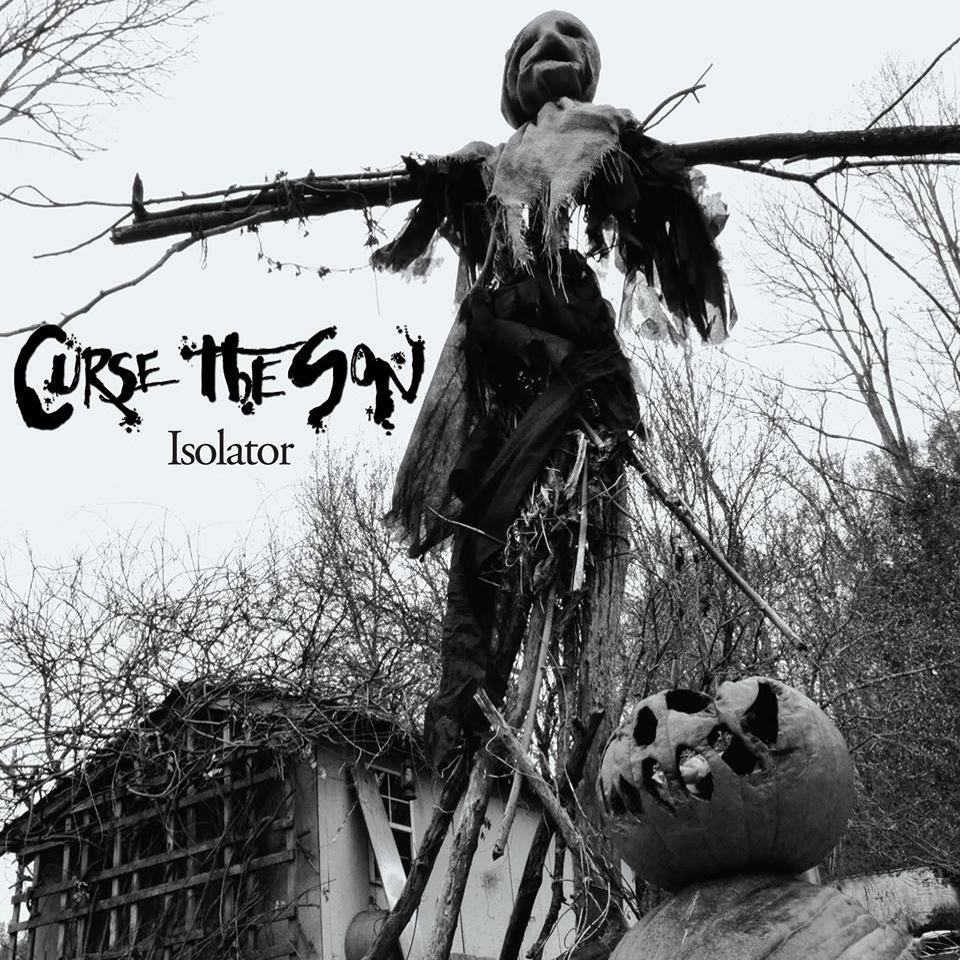 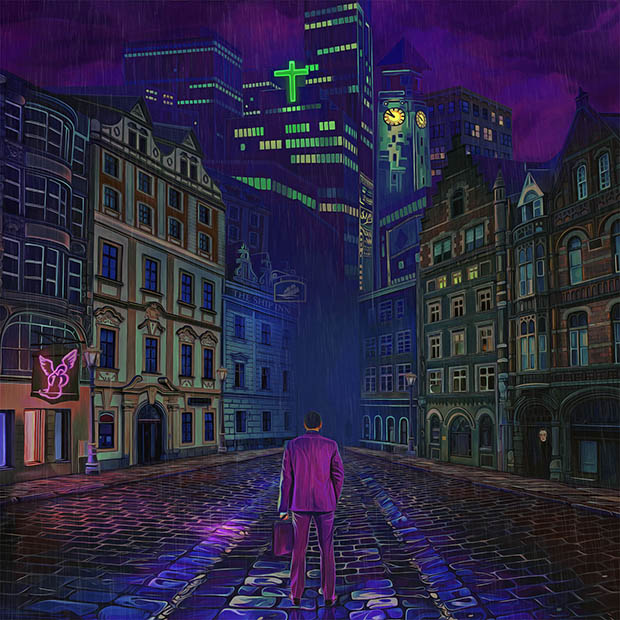