After suffering through a particularly excruciating rendition of someone’s idea of what “Crust” is, Lance Marwood is embarking on a soul-searching journey of self-righteous education, one embattled subgenre at a time. Watch as he attempts to describe an entire subgenre of heavy music using less than 300 words. There’s a bonus playlist of essential artists and releases after for your perusal. This time around… DOOM! Tell Lance how wrong he is in the comments below or on Twitter @LanceFumes.

The Skinny: Doom metal started the second Tony Iommi’s fingers strummed the opening licks on Black Sabbath’s eponymous track, forever changing metal, rock, and basically music. It was a darker, slower, more depressed version of metal, with a fuzzed-out tone that makes grown men shed actual human tears to this day. While they had a monopoly on all the cool riffs, it didn’t stop an infinite legion of contemporaries to take the sound and jump into countless iterations.

One of these was Pentagram, fronted by Bobby Liebling, who would implode in the same way the band would for over a decade until they got their shit together briefly enough to release Relentless, which remains one of the best doom albums of all time. Candlemass and Witchfinder General also made an indelible mark on the eighties with some sonic bashing in this medium, exploring riffs, keys, and more intense imagery. Going into the 90’s, it was easier for people to “dig it”, which meant there was a stupid amount of good doom coming out in that period, by the likes of Earth and Cathedral.

Obviously, not everyone was doing the whole clean vocals thing, which meant bands like Noothgrush and Katatonia were suddenly in on the game and slaying eardrums, one bloodied vocal chord at a time. Going into the new millennium, doom only continued to grow in popularity in the last decade, with incredible rises in talent such as Pallbearer and SubRosa, which have created new forms of instrumentation and experimentation with the sound. Perhaps its most lasting legacy is the fact that it still remains one of the most influential aspects of metal to this day, and continues to churn out acts at an alarming rate.

Be sure to also check out: 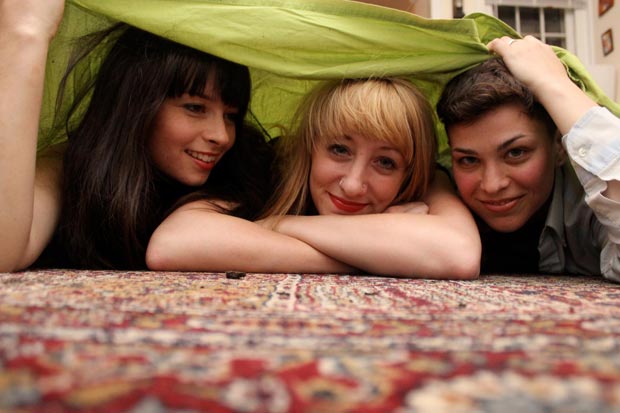 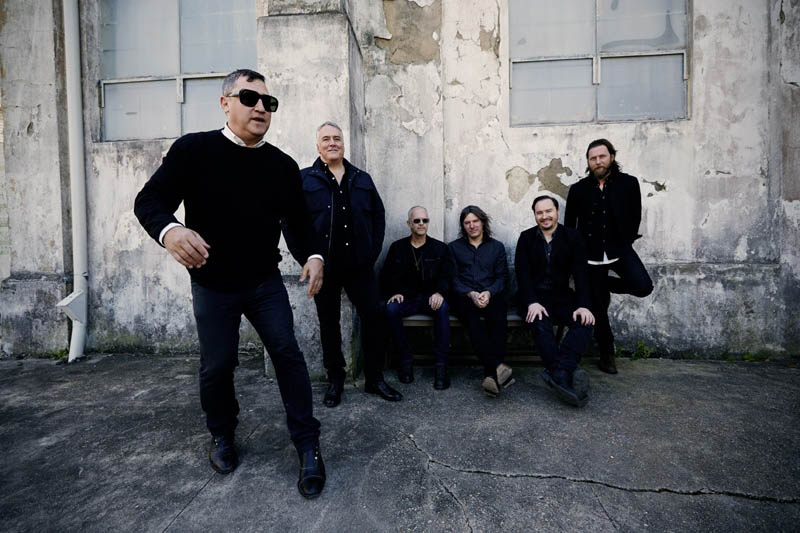