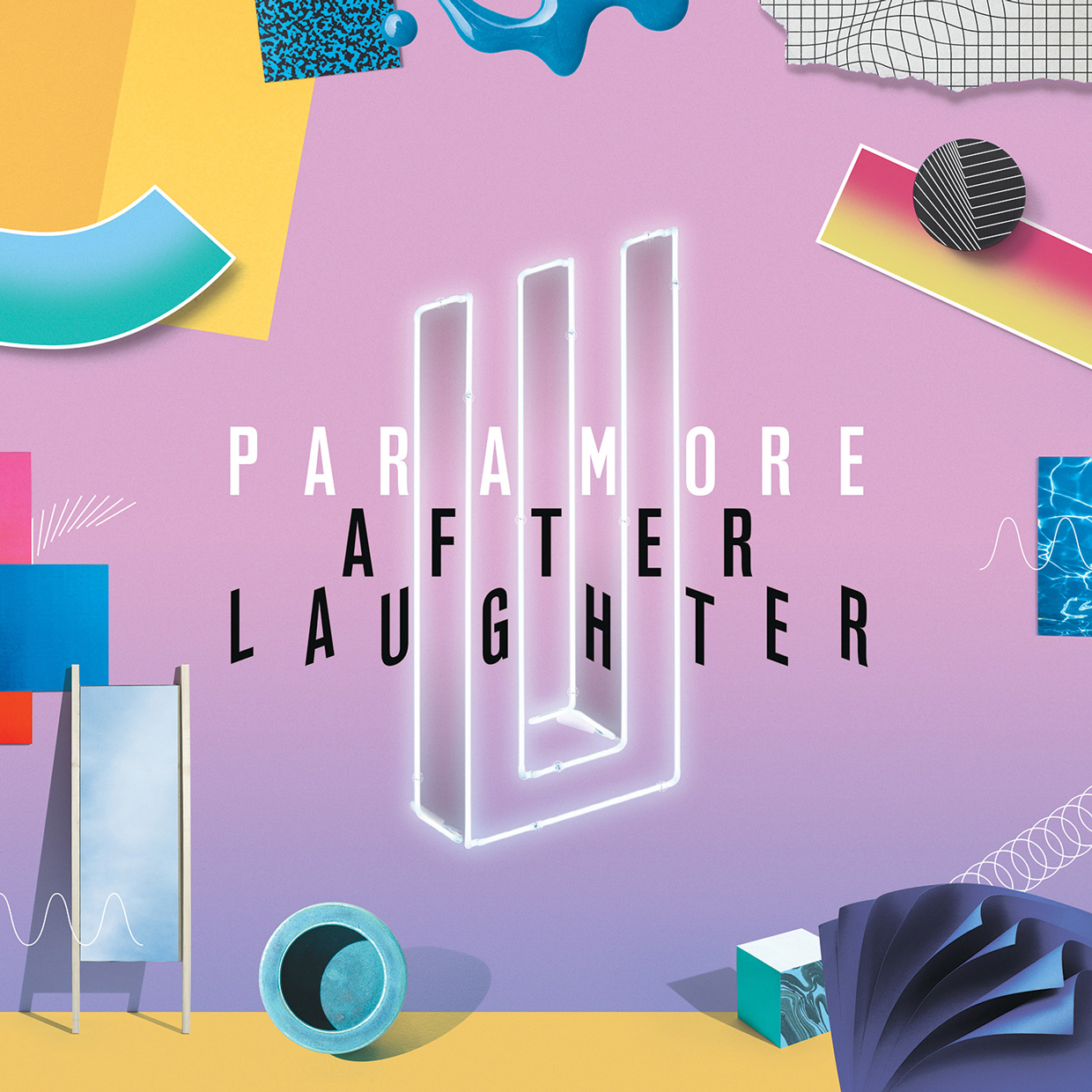 If you grew up in surrounded by ’80s pop then you’ll no doubt find something very familiar in “Hard Times”, the new track from Paramore. Having gone through their own ‘hard times’ in recent years, the Hayley Williams-fronted band announced their return with this new track, which is lifted from their upcoming return album After Laughter.

As “Hard Times” demonstrates, gone are the alt/punk/rock days as, with both feet now planted firmly in the pop world, Paramore has completed their evolution from pop-punk cuties into this sassy, grown-up pop machine. Given the smile on their faces, and the upbeat bounce throughout this taster of what’s to come, it would appear that these three friends are very much enjoying life as a band again.

Check out the song “Hard Times”