Now this is the kind of hateful and infuriated metal I can get into.

Bloated with impassioned critique, blast beats, and impressive vocality that are arranged in a full clip of bite-sized bursts, “97 MCK” takes no prisoners. Which is fitting, because the album’s title, much like the lyrical and thematic content, is as incisive as a scalpel. The group appropriately hail from Washington, D.C., and have a level of violence that appears to be a proportionate reaction to the powers that dominate that area at present. It’s a wild outcry that manages to both speak in tongues while simultaneously speaking hard truths. And, you know, melt faces.

The vocals on display are impressive and have raised the bar in terms of what I’ve heard, to be honest. While the usual range between high-pitched shrieking and abyssal growling is covered, there are unusual and unconventional choices here: check out the literal and I believe intentional “bah”-ing on “A Sheep Just Like The Rest”. Also interesting are the shriek-laughing (that’s honestly the best I can come up with) on the majority of “The Void And All Its Temptations” and a number of other tracks. And more importantly, dude sounds so much like Dave Verellen (Botch) and John Evans (Pig Destroyer) at times it’s alarming.

Guitar work at times reminds me of Man The Bastard, Napalm Death, and other luminaries of the 80’s grind and power metal scenes, who appear to be clear influences on this particular band. The album is the result of going to a sonic buffet and picking the most badass parts of metal from the late 80’s onward, and amalgamating them into an angry beast aimed right at the heads of state. Undercutting and accentuating the madness are the drumming, which is tight and reverberates with violence and flare.

Overall this is an album that celebrates all that is extreme while slightly pushing the bar in all respects. It’s fairly indicative of the world around us at present, and I believe will remain a testament to a band that will most likely be on more and more people’s tongues as time goes on. I’m excited to see what else this band plans to do. Keep your eyes peeled for any future releases.

01. Uniform Shitshow
02. Dollar Sign Suicide
03. The Mouth That Doesn’t Open
04. A Sheep Just Like The Rest
05. Tropicamide
06. Starvation Cockhard
07. Driving Back The Occupier
08. A Need For Violence
09. The Void And All Its Temptations
10. Decommissioned Oppression Sta
11. When Integrity Means Death
12. It Doesn’t Know What Else To
13. Barcodes And Byproducts 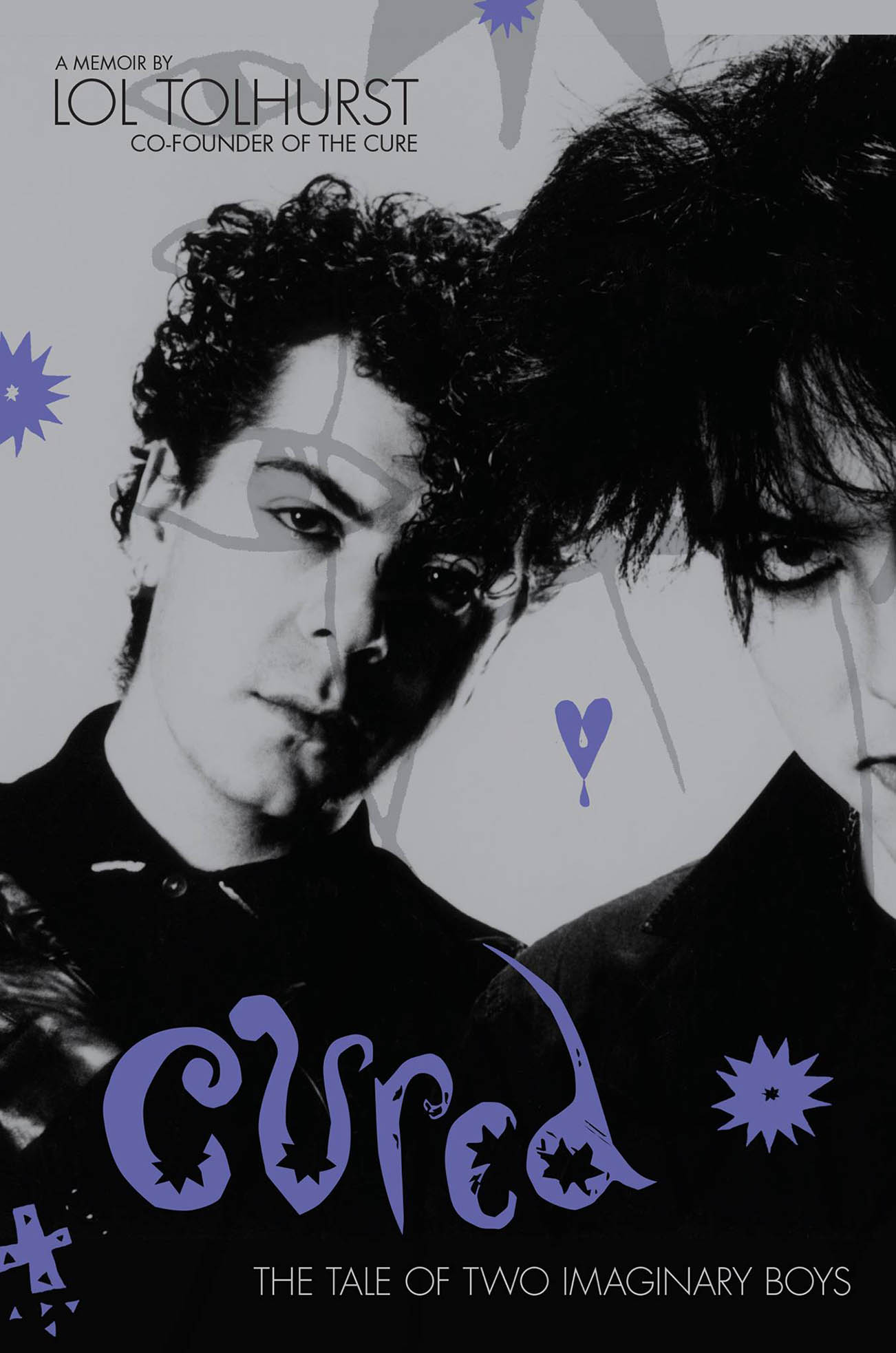 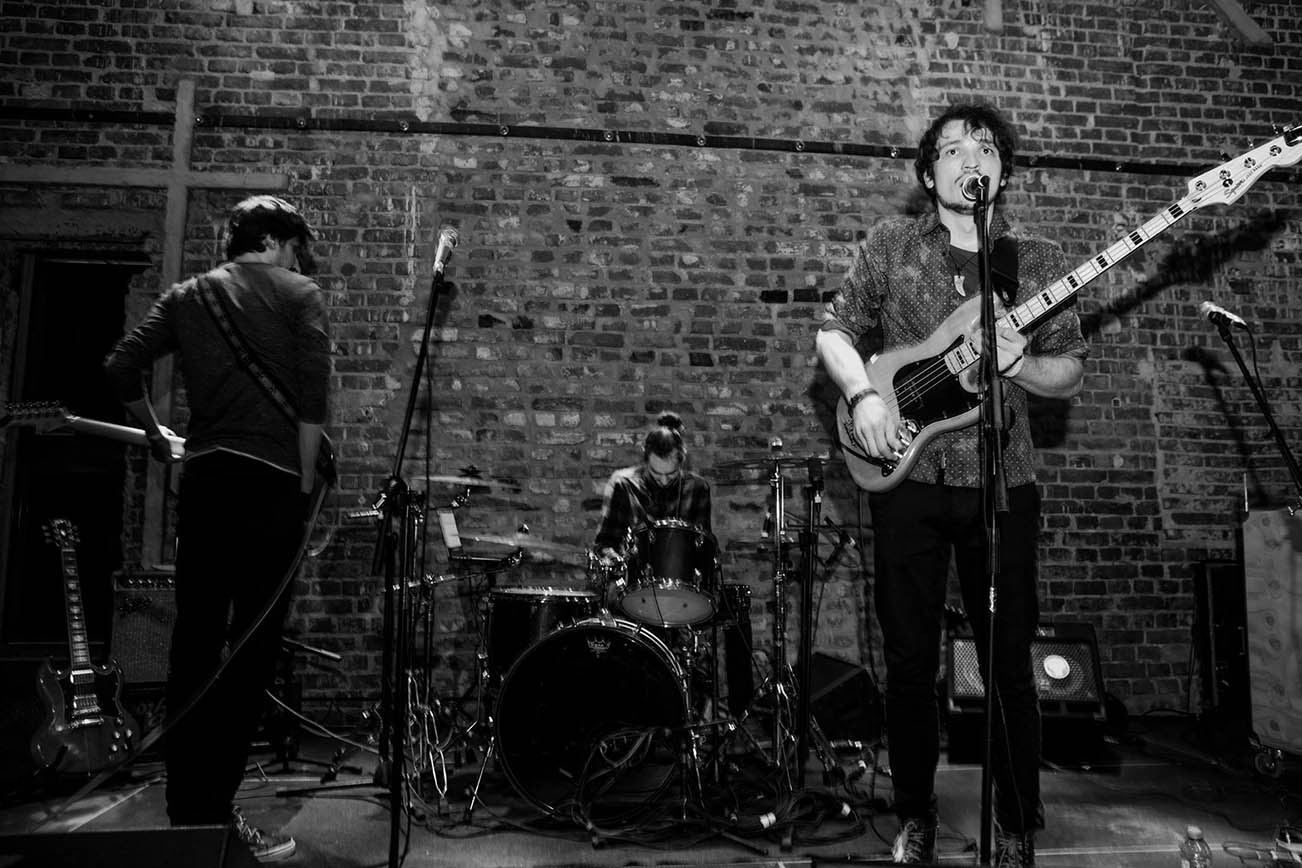