Very few bands, who at the beginning of their career are sporting a new emerging sound, or genre no less, get to be around to see the effects of their influence. Happy to say that the Florida veterans Obituary are indeed one of the rare few, and most deservedly so. Ten albums in, more than 30 years of existence, and they are Kings of Death Metal. Without sacrificing any of their ferocity, they’ve always had the tightest grooves of any band in the genre.

The unmistakable, gravelly seasoned vocals of John Tardy are commanding on tracks like “Ten Thousand Ways To Die” and “End It Now” off the band’s self-titled release, Obituary. Magnificently-produced at the group’s home studio, the was given justice and boasts notable depth and clarity, making songs like “Sentence Day” and “Kneel Before Me” like a single fist strike. I can honestly also mention in all the decades of listening to the band that the solos on this album are some of the best I’ve heard off any of their releases. Hats off to Trevor Peres and Kenny Andrews for going all-out with their fret skills.

So how does Obituary’s tenth (and spectacular) album stack up to the rest of their catalogue? Very well, actually; it certainly deserves to be heard by anyone that favours true old school death metal. Again, the very essence of this band encapsulates one of extreme metal’s most coveted sub-genres. Their self-titled album displays equal growth between personal balance and traditional sound, giving peers and stylists what they’ve come to expect, and all seeming like it was effortless. I suppose one should expect no less from these torchbearers.

Check out the lyric video for the song “Turned to Stone” 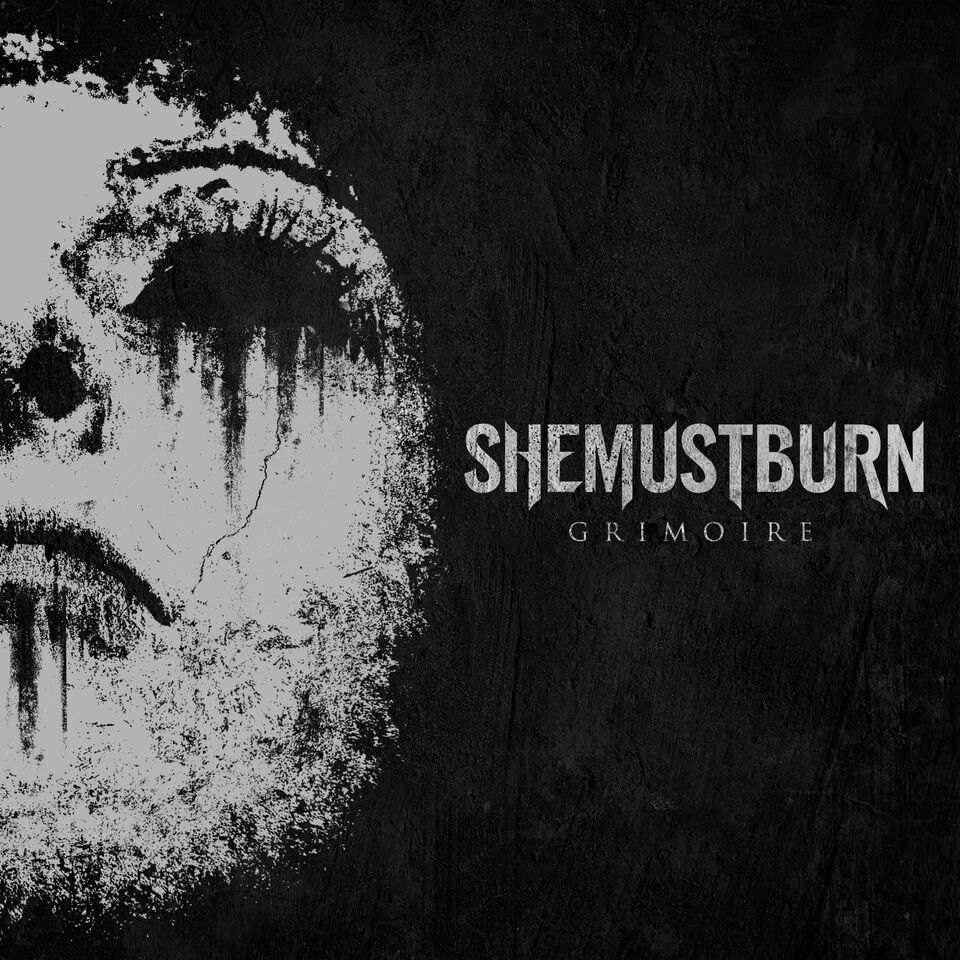 She Must Burn – “Grimoire” [Album Review] 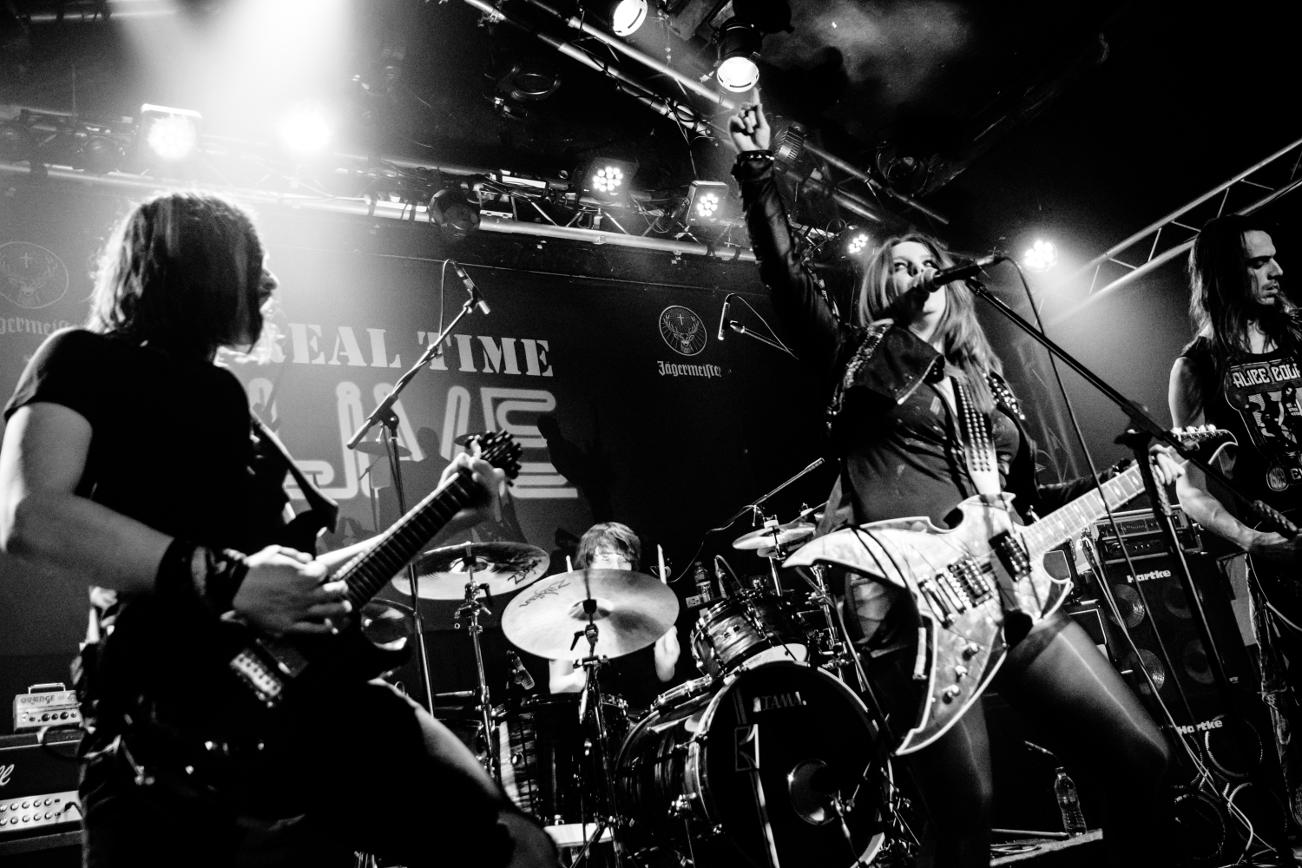