Brooklyn-based Rips have released a stream of their new track “Malibu Entropy” from their new self-titled album. The band have quickly built up a reputation in New York City for their virtuous melodies and sheer ferocity. Their songs channel some of the late 1970s music in New York City like Television and The Feelies. Their debut record was produced by Austin Brown of Parquet Courts and contains eleven new songs of buzzing guitar riffs driven by a charged rhythm section, all set under lyrics that are actually worth a damn.

Rips borrows from the moonlighting era of rock while delivering songs that fit nicely into the modern age. The band will be out on tour with some shows planned for the rest of this month in the New York area. 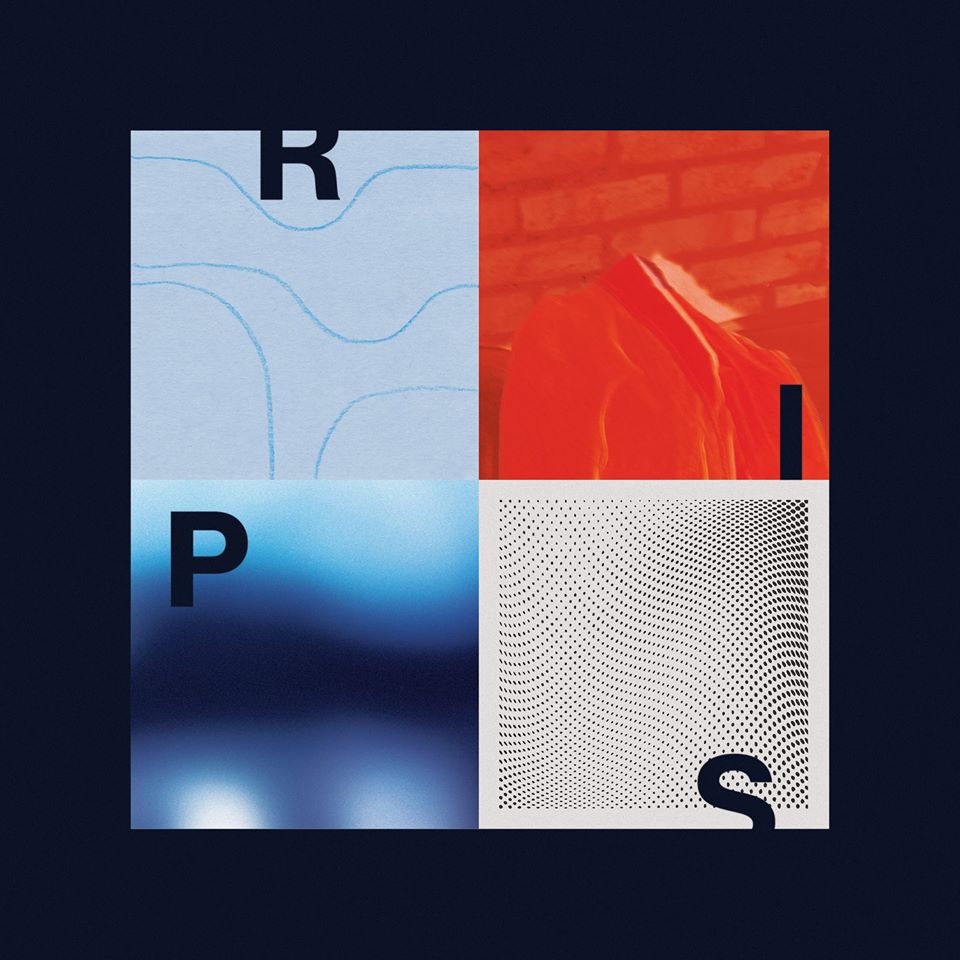 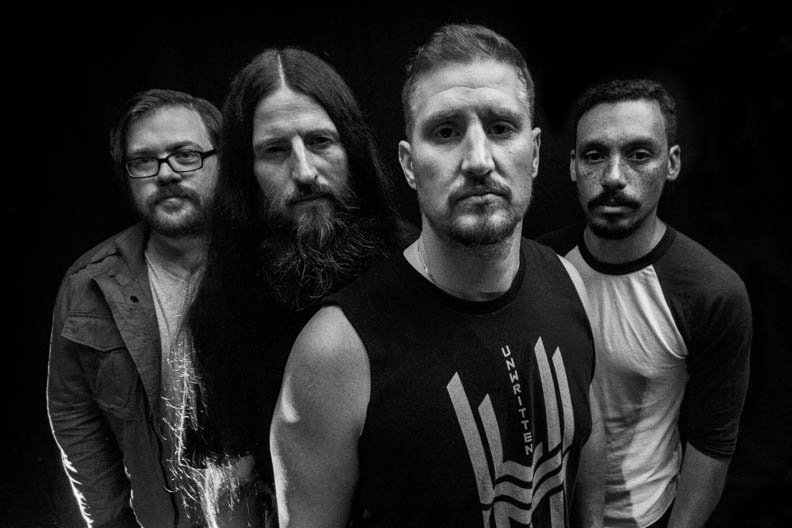 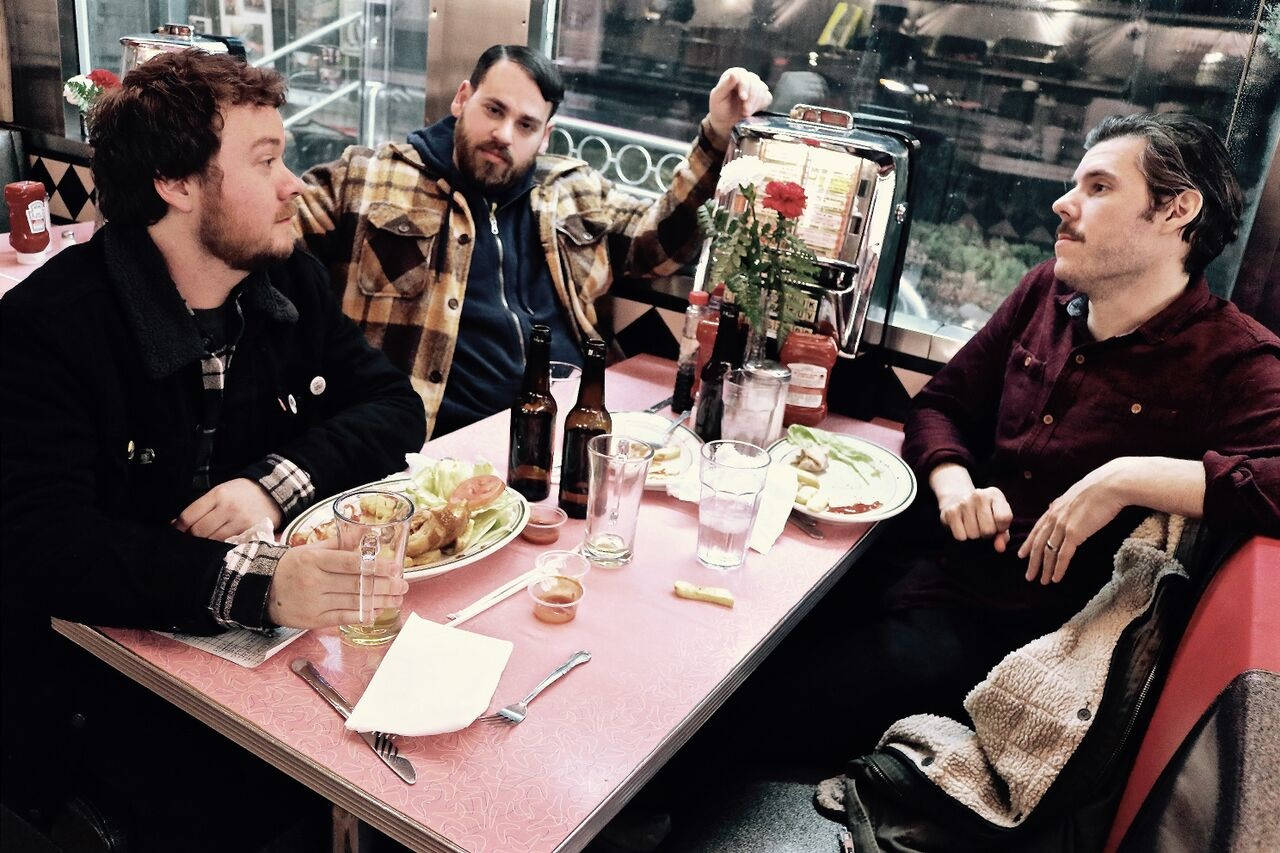