Vocalist and guitarist Ben Ianuzzi commented on the debut recording, “While some of the songs date all the way back to 2013, we didn’t begin rehearsing them regularly until Summer 2015. We started out demoing, writing, and tearing apart the ideas until we had things we liked. We definitely wanted to push the envelope with more nuanced effects and fewer 4/4 time signatures.” 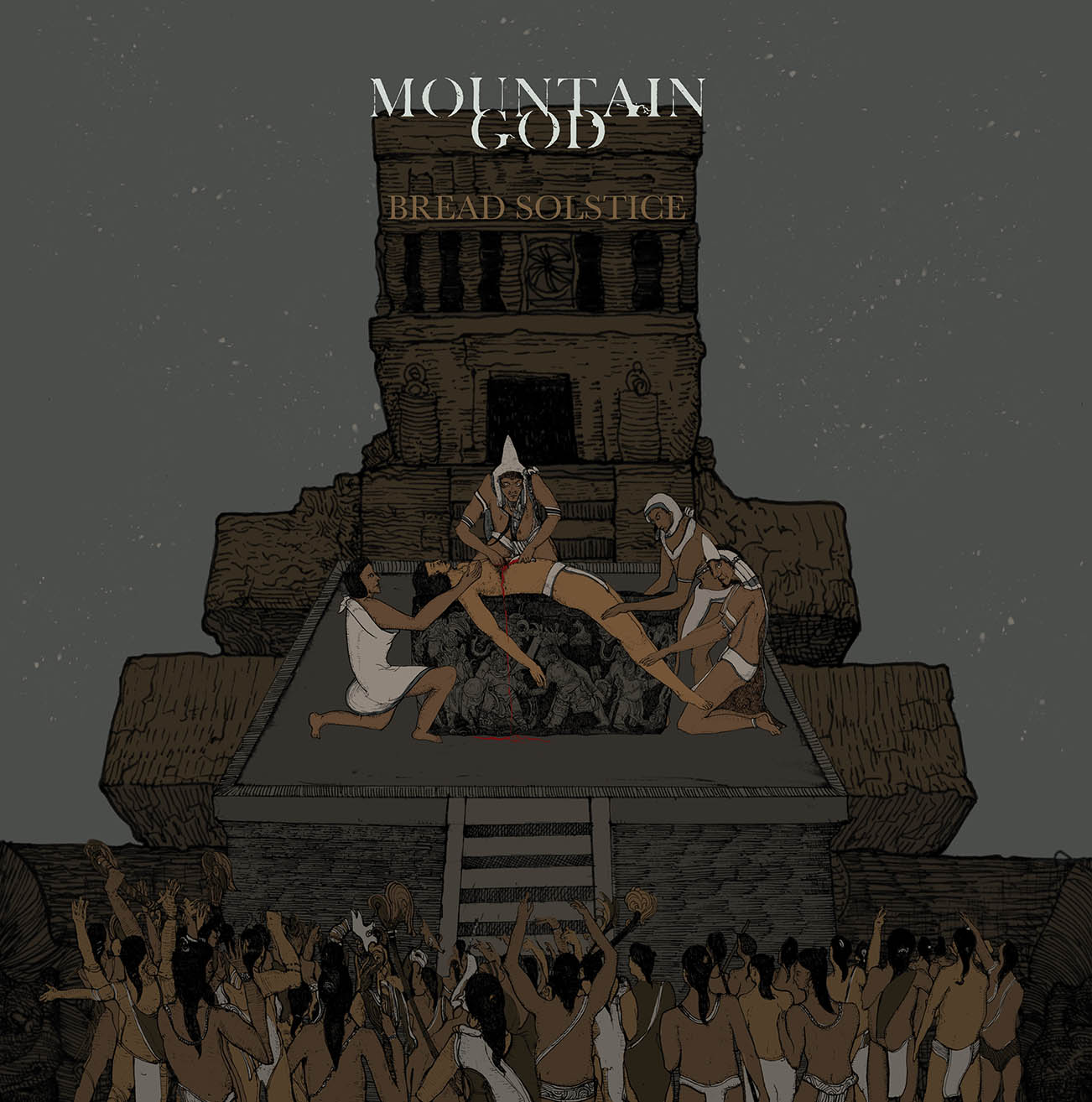 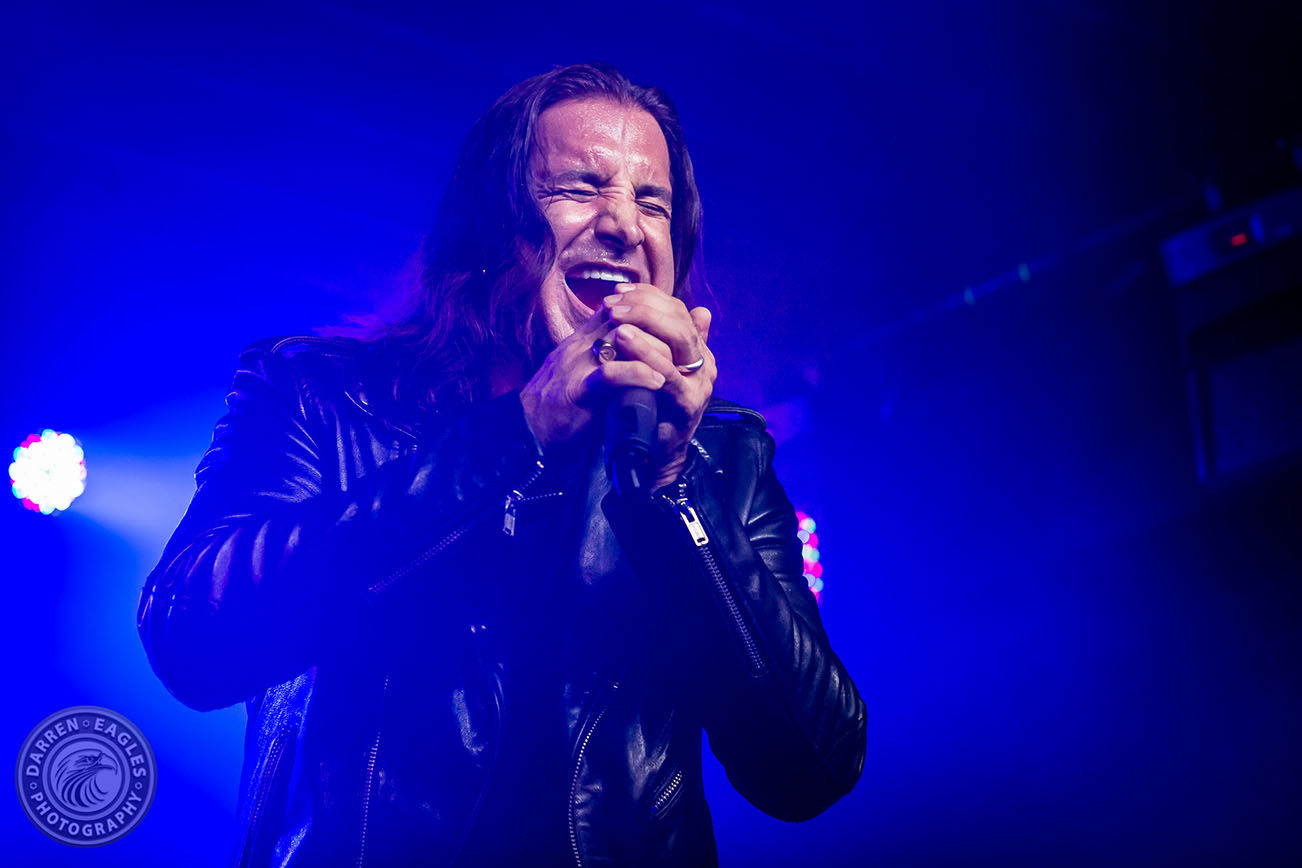 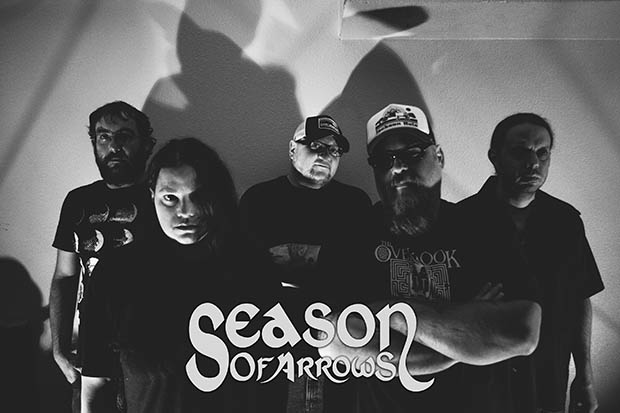 Five Points of the Pentagram: An interview with Season of Arrows Guitarist David Gates