After a year-long hiatus, Melbourne band Husky have returned with a new track called “Ghost” from their second studio album Punchbuzz. The album is due for release on June 2nd. Punchbuzz is ten new songs that came together fast and hit you hard. That approach yielded a set of tight-knit, experiential songs that were shaped by their nocturnal origins.

“I tend to do a lot of my writing at night,” said singer and guitarist Husky Gawenda. “That’s my rhythm. I’m up until 3 or 4 in the morning; I need those hours after midnight.” While in Berlin, Gawenda took full advantage of his view from a thirteenth floor apartment overlooking the city. “I would sit there into the nights and write,” Gawenda recalls. “There’s something about the night time, something happens when the sun goes down. Reason and logic depart, magic and mystery arrive.” 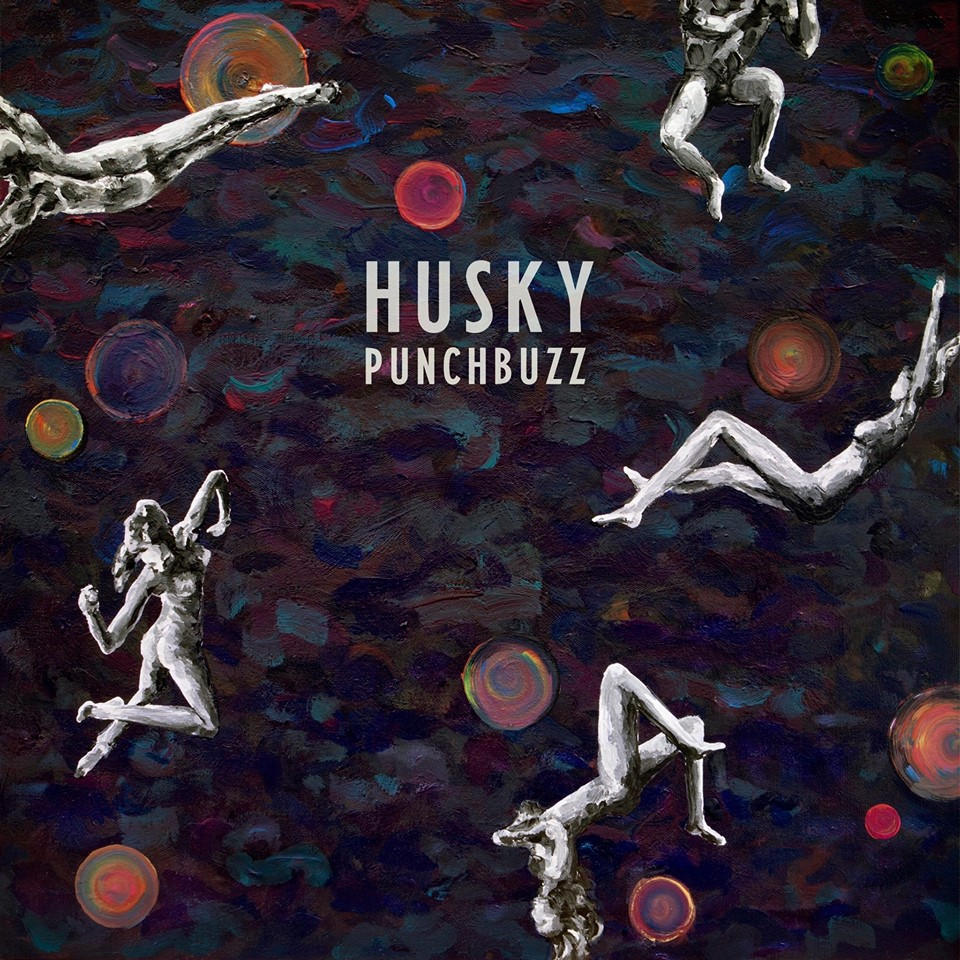 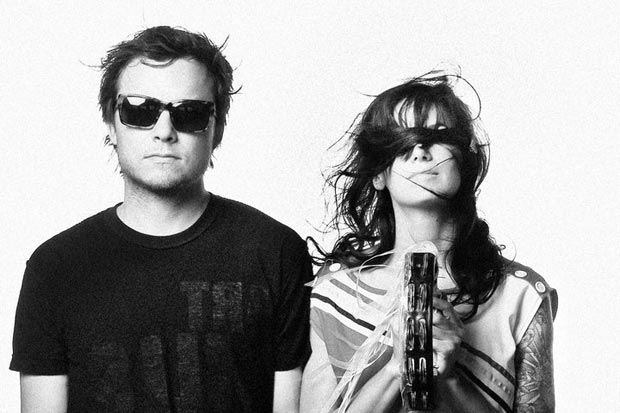 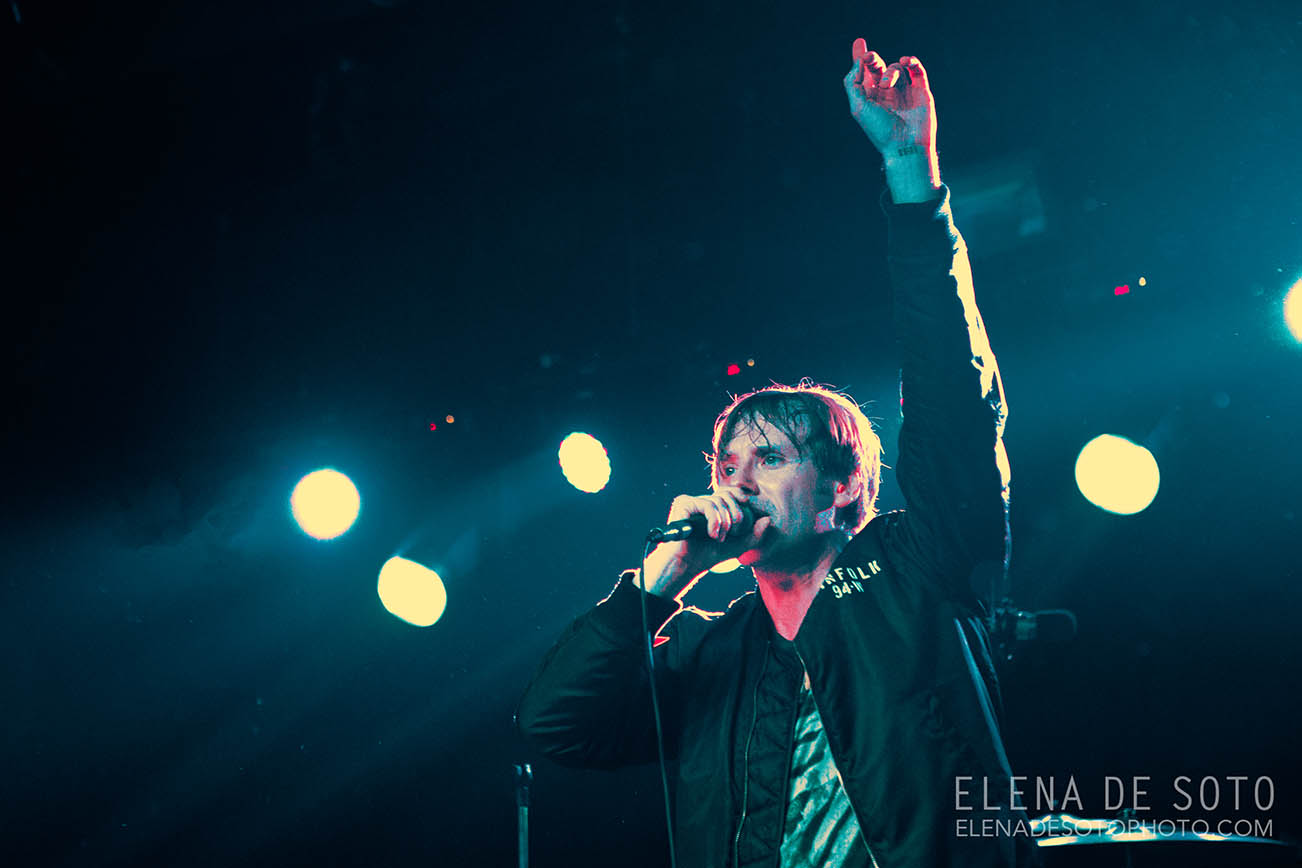