Hardcore group Higher Power has shared a stream of “Hole,” a brand new track taken from their upcoming Flatspot Records/Venn Records album Soul Structure, due May 19th. The release sees the band combine New York hardcore groove with West Coast style hardcore, and aims to centre around a positive expression of aggression and escapology, including lyrics on social issues and mental health.

The album was mixed by Arthur Rizk at Salomons Gate (Power Trip, Mizery, War Hungry) and mastered by Joel Grind (Toxic Holocaust), and features artwork by Sam Bailey. it was also recorded at Holy Mountain by Misha Hering, with vocals recorded by James Atkinson at Mutiny Studios.

The band are also to tour in support of the release, kicking off with European dates in support of Terror and Born From Pain. The band will also play Impericon Festival in the UK, as well as Outbreak Festival in their hometown. Following this, they are to play select dates with Fire & Ice, Trapped Under Ice and Turnstile. 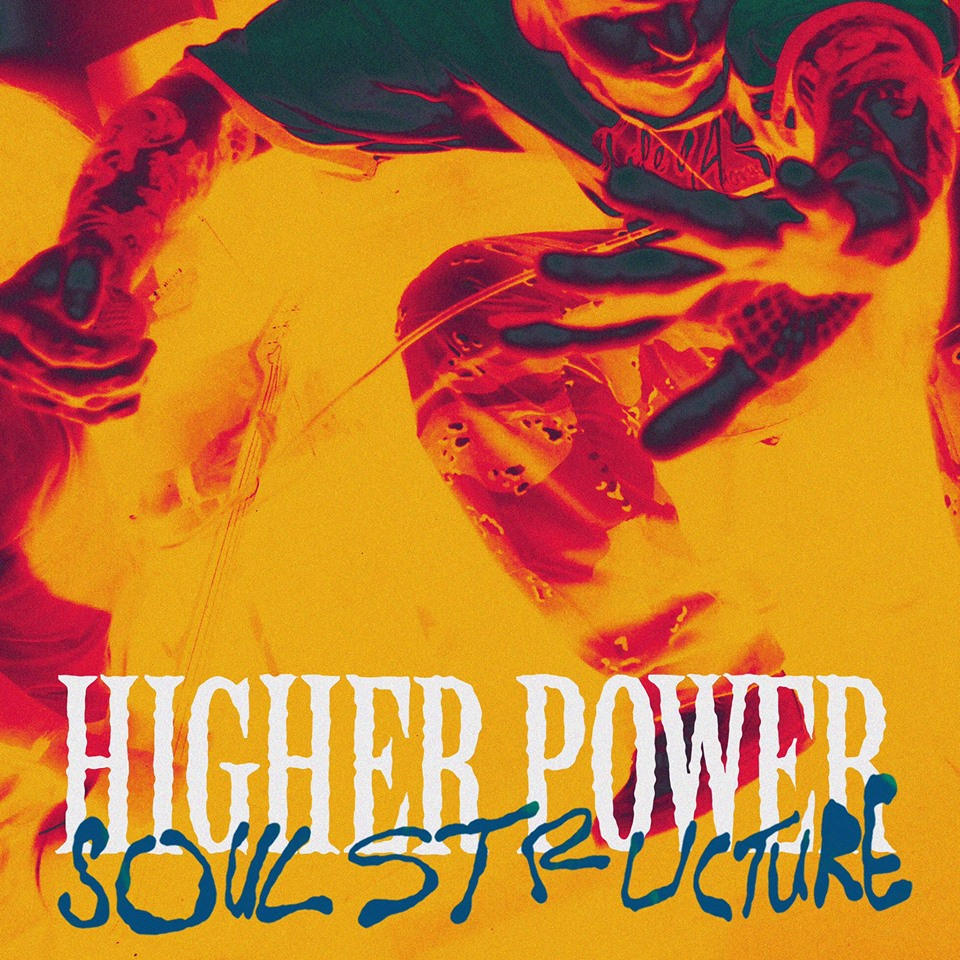 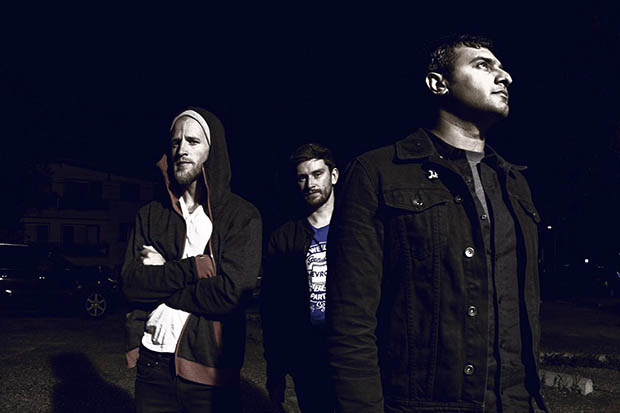 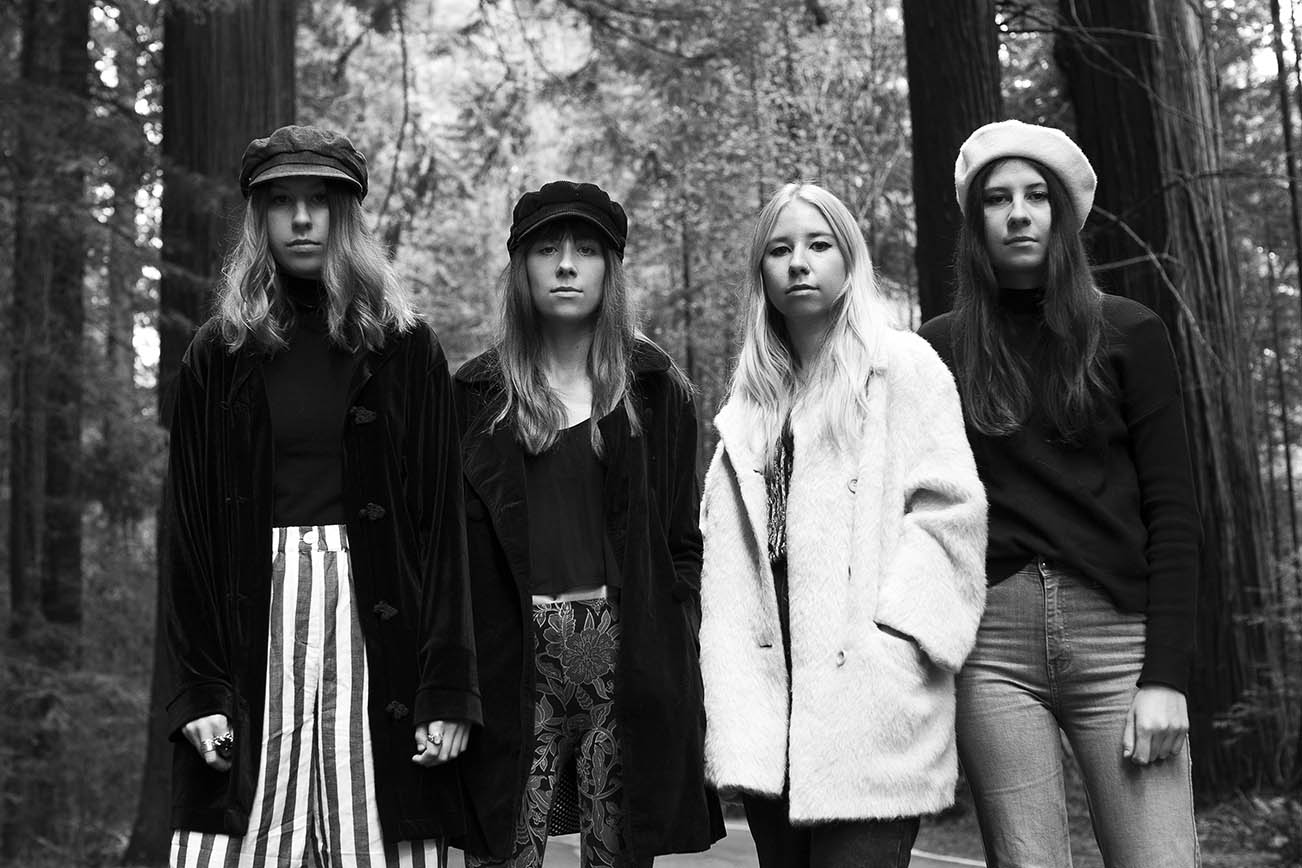