Virginia Beach group Give ’em Hell Kid has shared their debut single “Millennial Revolt”, taken from their upcoming debut EP Some Say In Fire, due later this year.

The band formed in Spring 2014, sharing a mutual love of southern metal riffs and screamo-era music. The band since honed their sound and live show, building a name for themselves in their hometown. They have shared stages with Capsize, The Ongoing Concept, Awake at Last and plan to tour themselves soon. 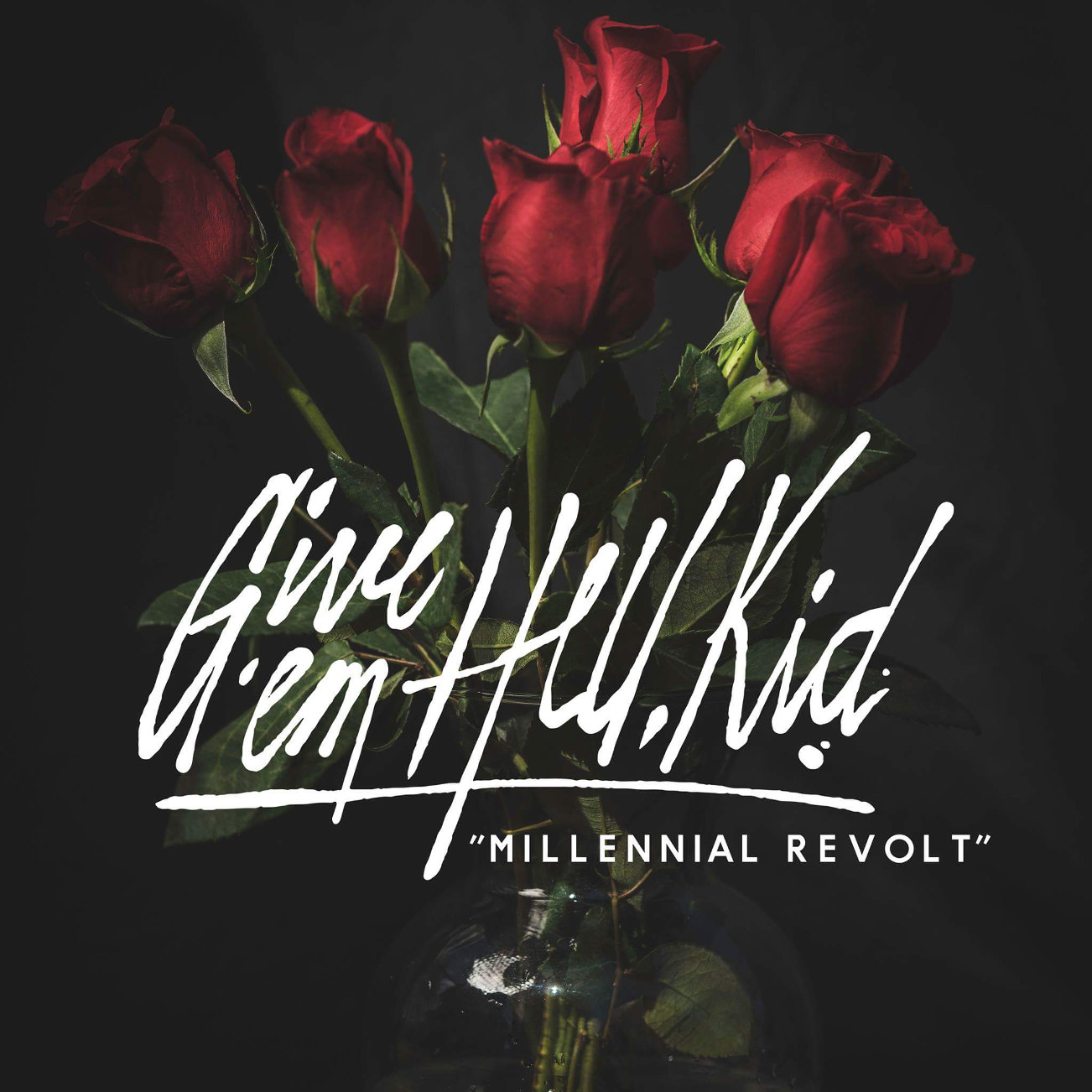 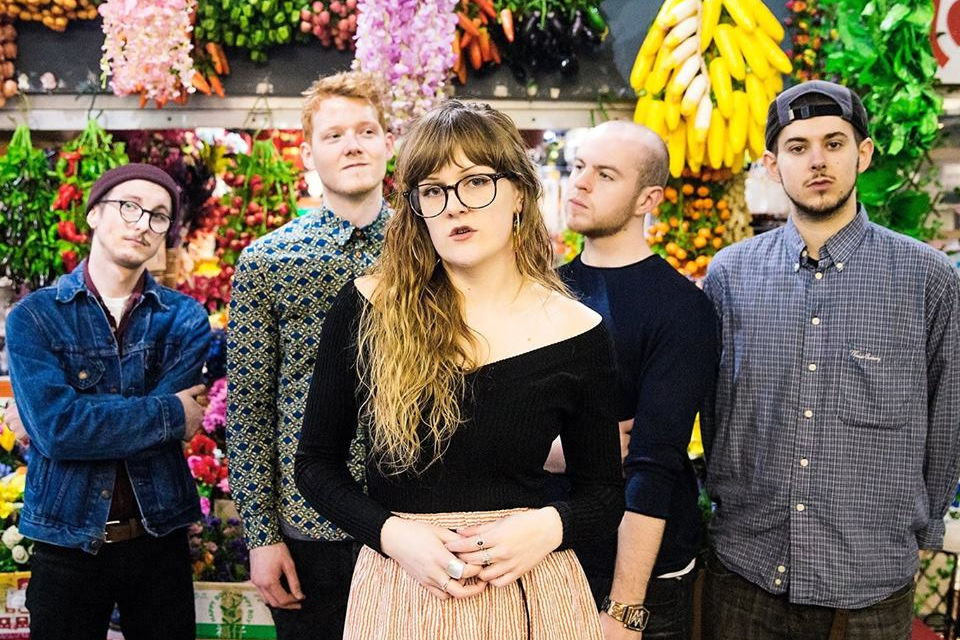 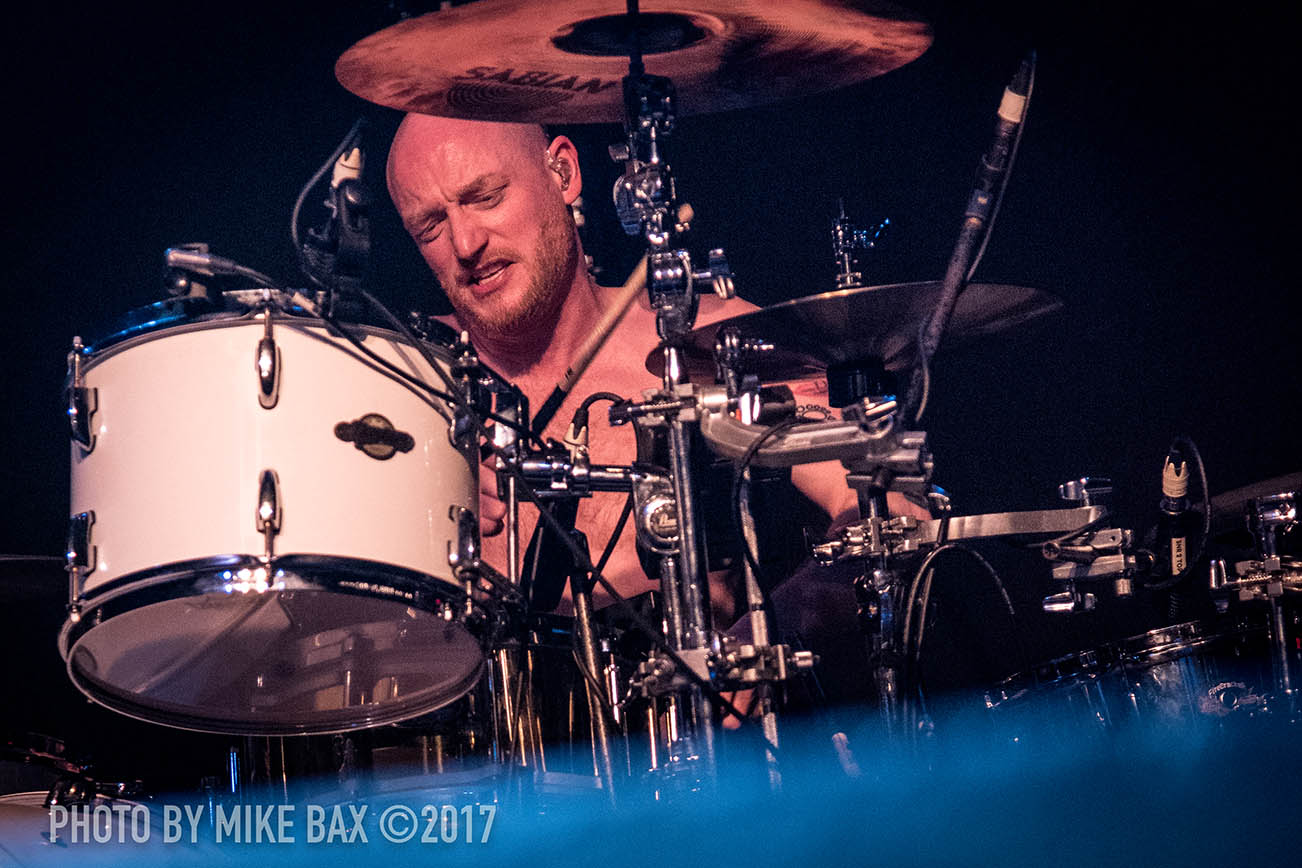