Described as “one of heavy music’s most influential artists of the past 20 years,” Isis (the band) are to release their seventh installation in the ongoing series of live albums, Live VII 02.25.10. Recorded on February 25, 2010, at The Corner Hotel in Melbourne, Australia during their set at the distinguished Soundwave Festival, Isis continues to push boundaries and wow fans across the globe.

Considering this isn’t a studio album, but rather a live recorded set, this release has a lot to offer setlist-wise. The mixing of songs is exposure to more than just one of Isis’ sounds – a plus, especially for newer fans. Each song explores a different vibe of Isis, from 2004’s epic and swirling Panopticon to 2009’s cosmic juggernaut, Wavering Radiant.

Beginning with the striking track, “Hall of the Dead”, the track and the band’s performance builds. Note by note, chord by chord, over 8 minutes of listening and you’re in that room, experiencing the set firsthand. During this song, Isis wastes no time establishing their musical glory. The fifth track, “Ghost Key”, is a melting pot of all things Isis – emotion, jagged screams mixed with solidity, and technical prowess.

The one downside is the fact that studio recordings do differ: these songs, while recorded live and mixed, may not have the same effect as the original. Overall, this album has a constant theme of musical glory. It’s a must-have for existing Isis fans and a must-listen for the newcomers. 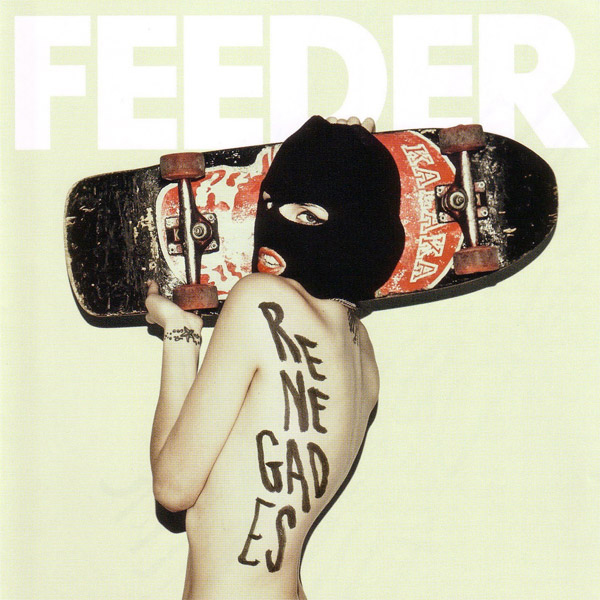 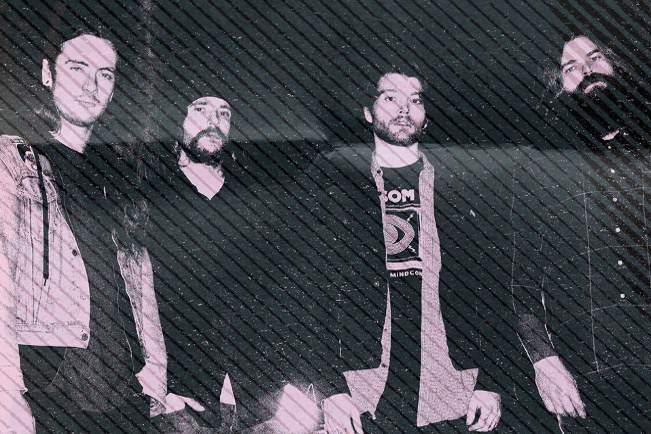