Swedish folk viking metal act Grimner have released the new single “Freja Vakar” as a non album track single. The band is notorious for their originality and their use of non traditional heavy metal instruments such as the flute, mandola and the bagpipes (all played by Johan Rydberg).

Regarding “Freja Vakar,” the band said, “Freja Vakar’ is one hell-of-a-party-song that tells a story of lust and desire invoked by the magic of the runes, in an age long gone by. It’s a joyful, dynamic and quite instrumentally focused song that brings you back to the mead halls of old. May the song keep you warm until the release of the next Grimner album.” 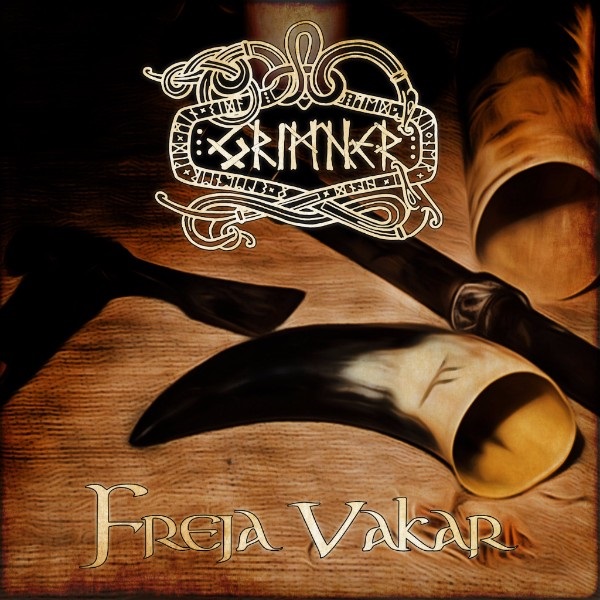 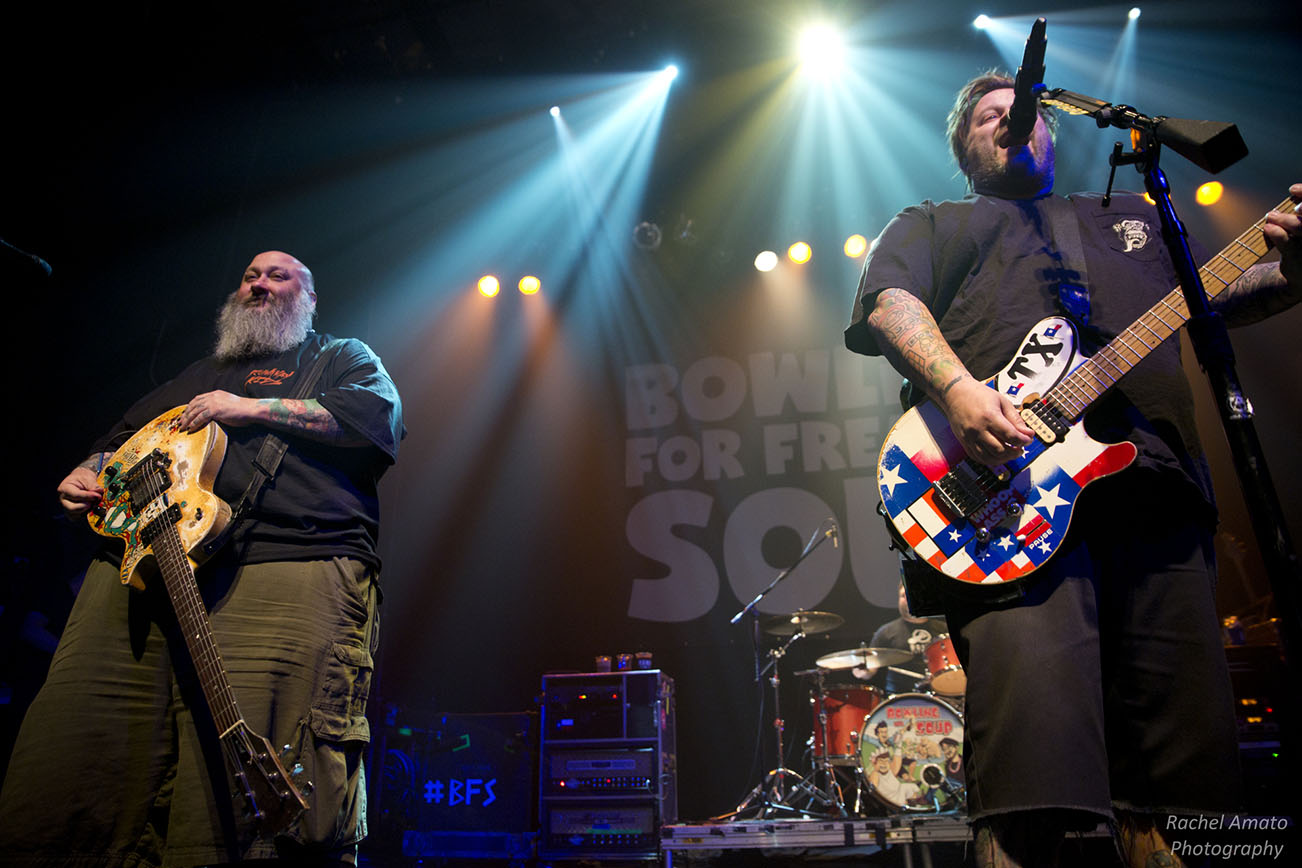 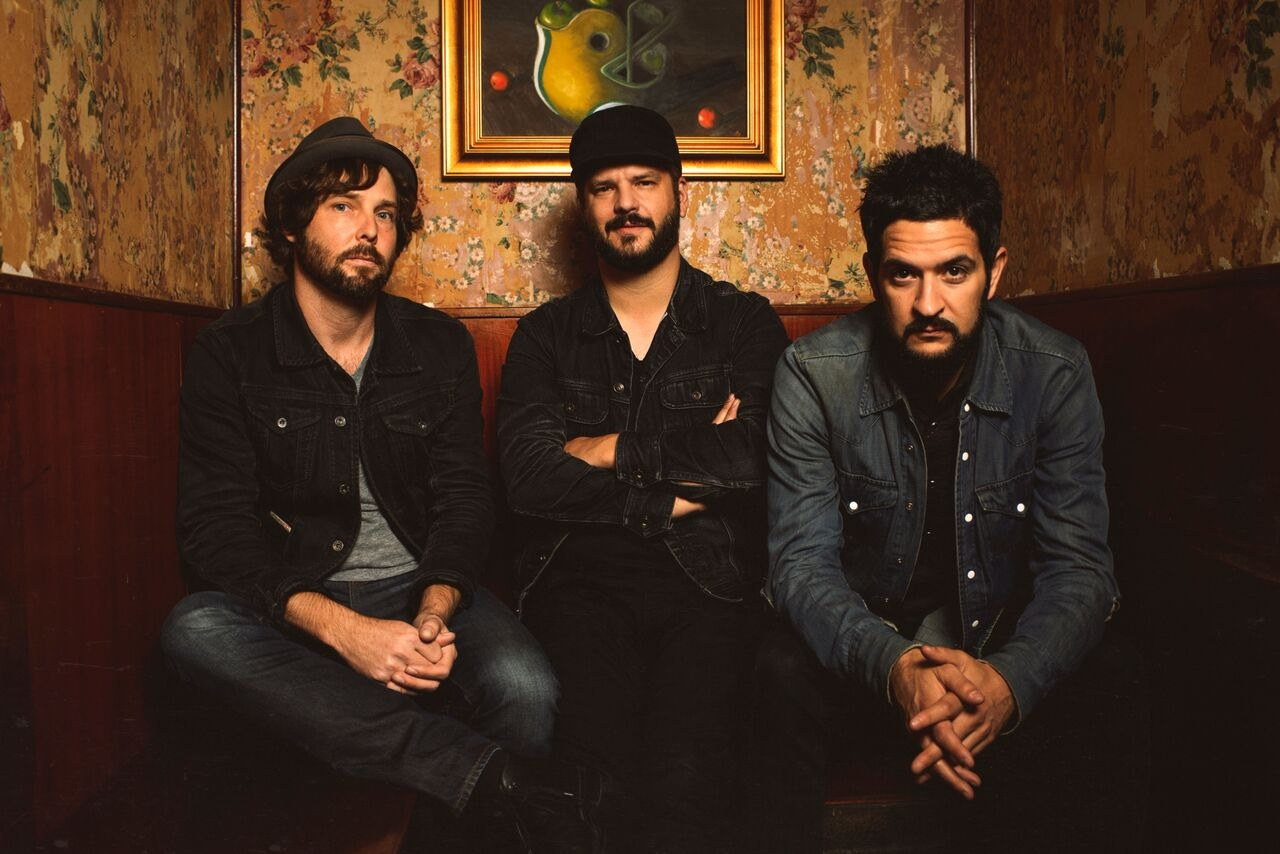