I just finished my first cover-to-cover listen of Falling In Reverse’s new album. I don’t have mixed feelings, yet I’m struggling to put into words what I just experienced. In case you’re not patient and willing enough to listen to the ramblings of an emotionally confused metal-head, I’ll leave you with this SPOILER ALERT – Coming Home is dope… like really dope.

For those who need a refresher, Falling In Reverse jumped onto the music scene in 2008 as a pop punk-glam-metalcore amalgamation, and it’s a beautiful sound, easily one of my favorites. They’ve managed to preserve the attitude and guitar-wielding of 80’s LA rock, whilst throttling modern electronic elements and breakdowns. BUT, THIS ALBUM IS NOT THAT. Like it’s still there, but it’s… different, in the best possible way.

It’s not a dark recording by any means, but there’s an emotional anxiety emanating from these tracks. They’re beautiful and extremely well thought-out, catchy and thematically driven. I suppose with songs like “I Hate Everyone,” “I’m Bad at Life,” and “Straight to Hell” you could guess that it’s not going to be super uplifting. While the tracks lean on a bruise, the signature carefree vibe of Falling In Reverse remains. I think it’s the half-time, huge choruses that bring out “the feels” the most. Also, the gang vocal choruses of songs like “I’m Bad at Life” are layered with harmonies that make you feel like you’re singing along with friends. This tune, in particular, is going to be SUCH fun live yet it still makes me teary eyed. Those minor chords, homie, they’ll getcha like that.

The last note that I have I might be articulating totally incorrectly, but one of the most distinct elements of this album, distinguishing itself from earlier FIR music, are the ethereal synths/production. The layers create an ambience that 80s music may have used in an attempt to be “futuristic,” but, when FIR uses it, it comes across kinda indie? Or even edgy, in an artsy way? Is that the right word? It’s super-charged with modern rock riffs and drum production, so it’s obviously really sick. Do you see what I mean now by how the album makes it difficult for me to express myself? It’s quite possible this album melted my brain.

Check out the video for the song “Coming Home” 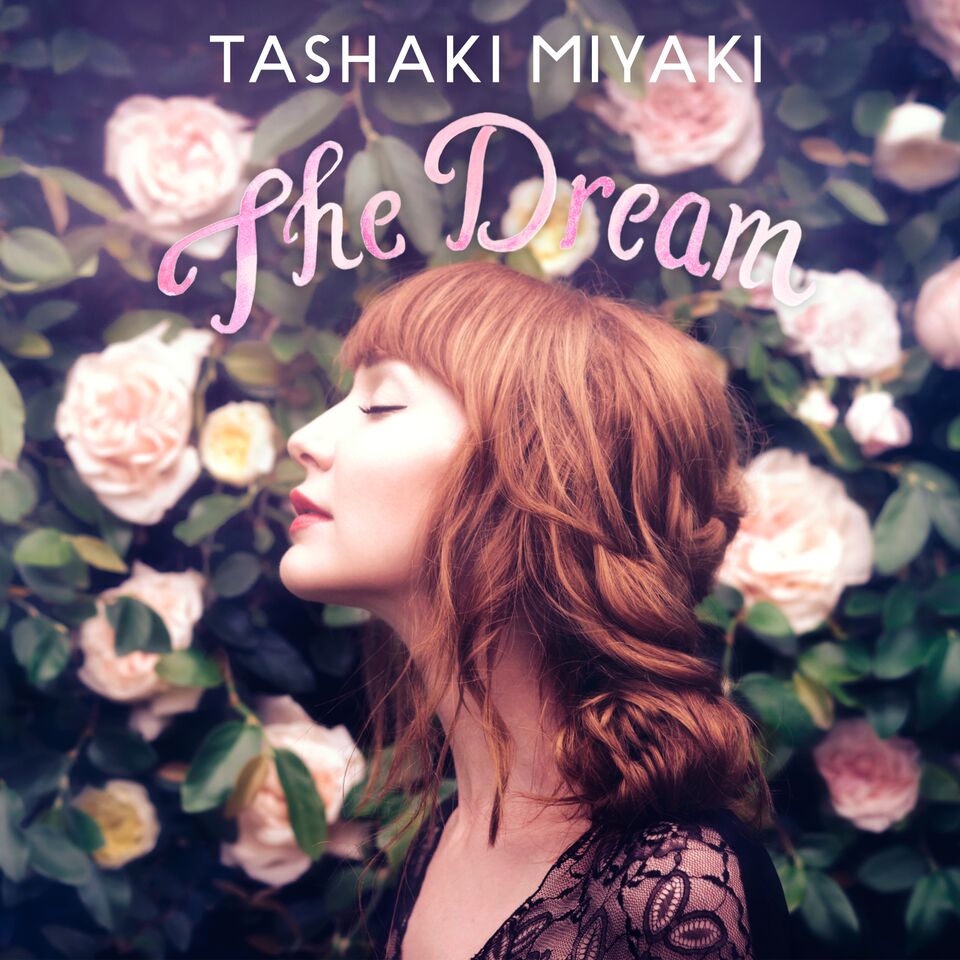 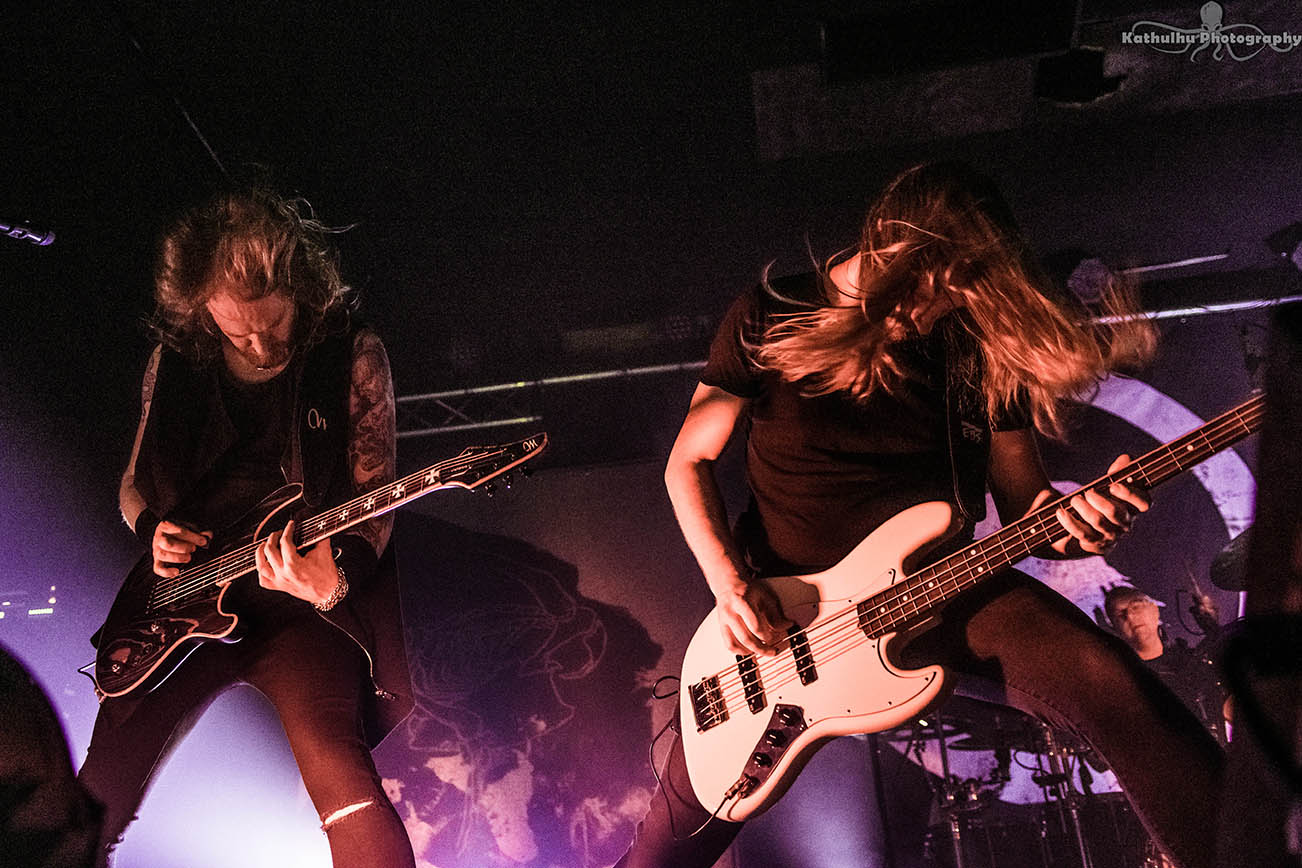