New York City’s Dead Heavens have released a stream for “Basic Cable,” the band’s latest track and one which will be featured on their forthcoming album Whatever Witch You Are. The new album will drop June 16th via Dine Alone Records.

The band is the project of guitarist and frontman Walter Schreifels (of Quicksand, Gorilla Biscuits, Youth of Today) and features Paul Kostabi (Youth Gone Mad, White Zombie, Psychotica), Drew Thomas (Youth of Today, Bold, Into Another), and Nathan Aguilar (Cults).

After Kostabi joined the fold, the recording project turned into an actual band which made their sound turn heavier and opened up more sonic possibilities. There’s definitely a psychedelic feel to the band, which is quite evident on this new track “Basic Cable.” 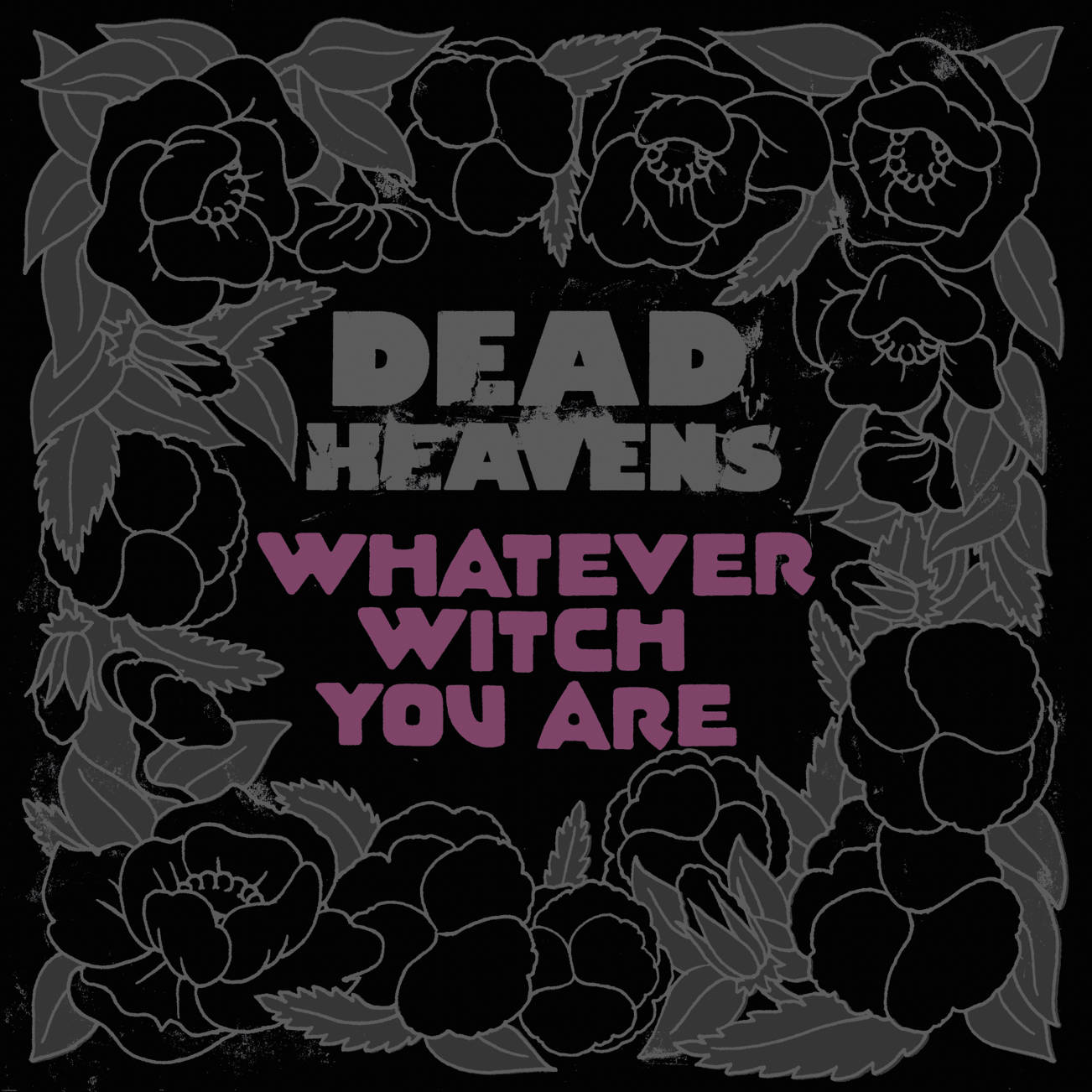 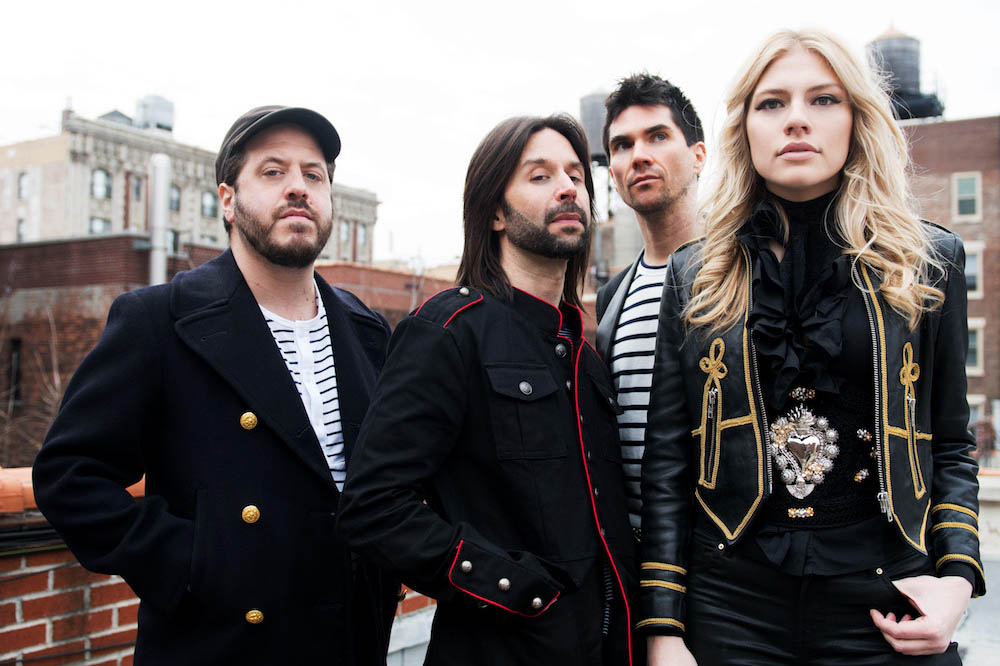 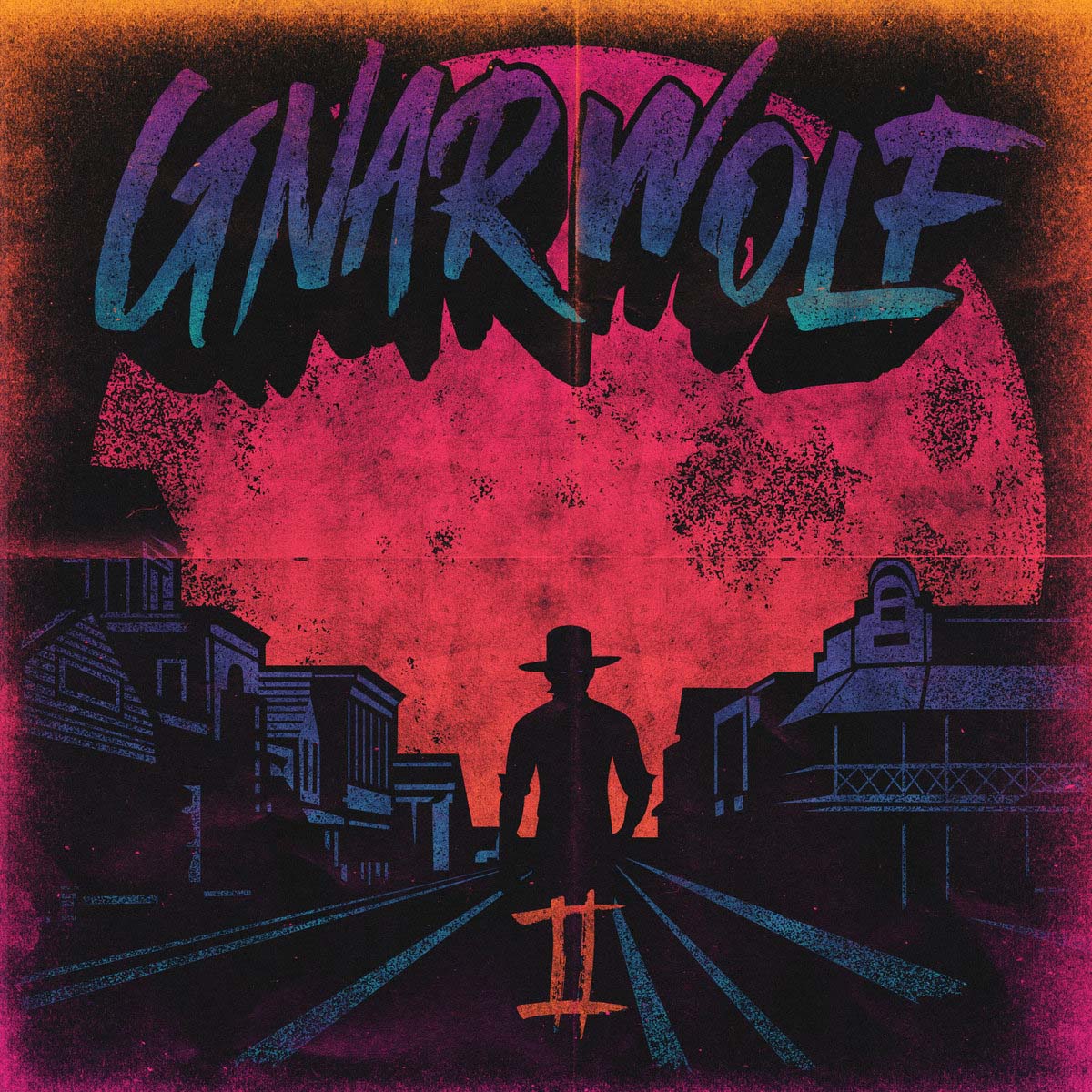