Currently in production, The Rise of the Synths is a documentary film which explores the synthwave music scene through in-depth journalism and interviews with artists both new and old. Accompanying the film are not one, but two EPs loaded with killer tracks from some of the genre’s most notable new acts.

Due out on May 1st as a Lakeshore Records/Bandcamp exclusive (general digital release slated for May 12th), The Rise of the Synths EP 1, which you can order right here, is the first of the two albums, the second due in June. To celebrate the news, we’ve partnered up with the project to premiere Dance With The Dead’s thundering and entrancing single, “Dead of Night”. The Dance With The Dead duo that is Justin Pointer and Tony Kim hail from Los Angeles and share their love of ’70s and ’80s sci-fi/horror movies via their metallic, droning beats.

The Rise of the Synths EP 1 Track Listing: 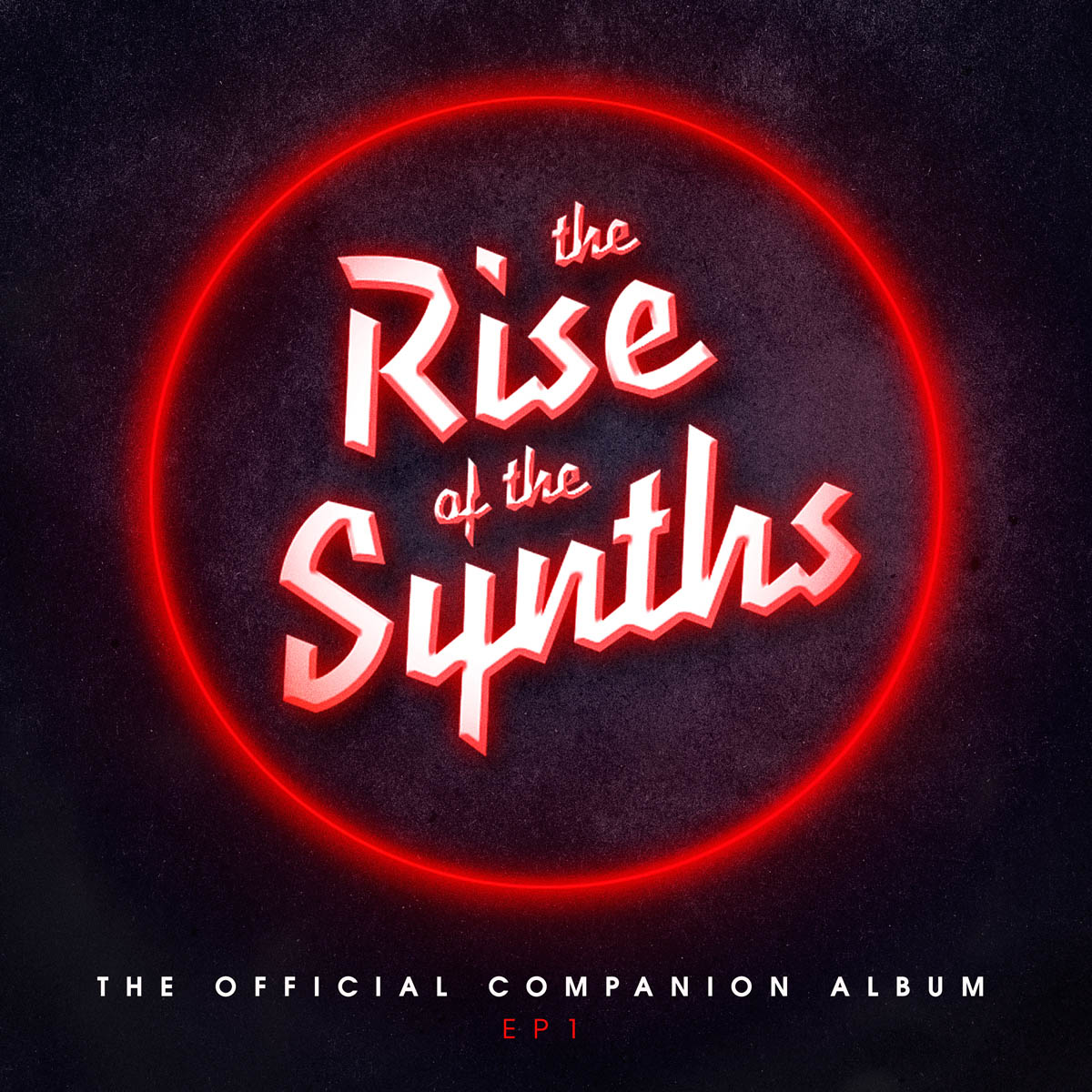 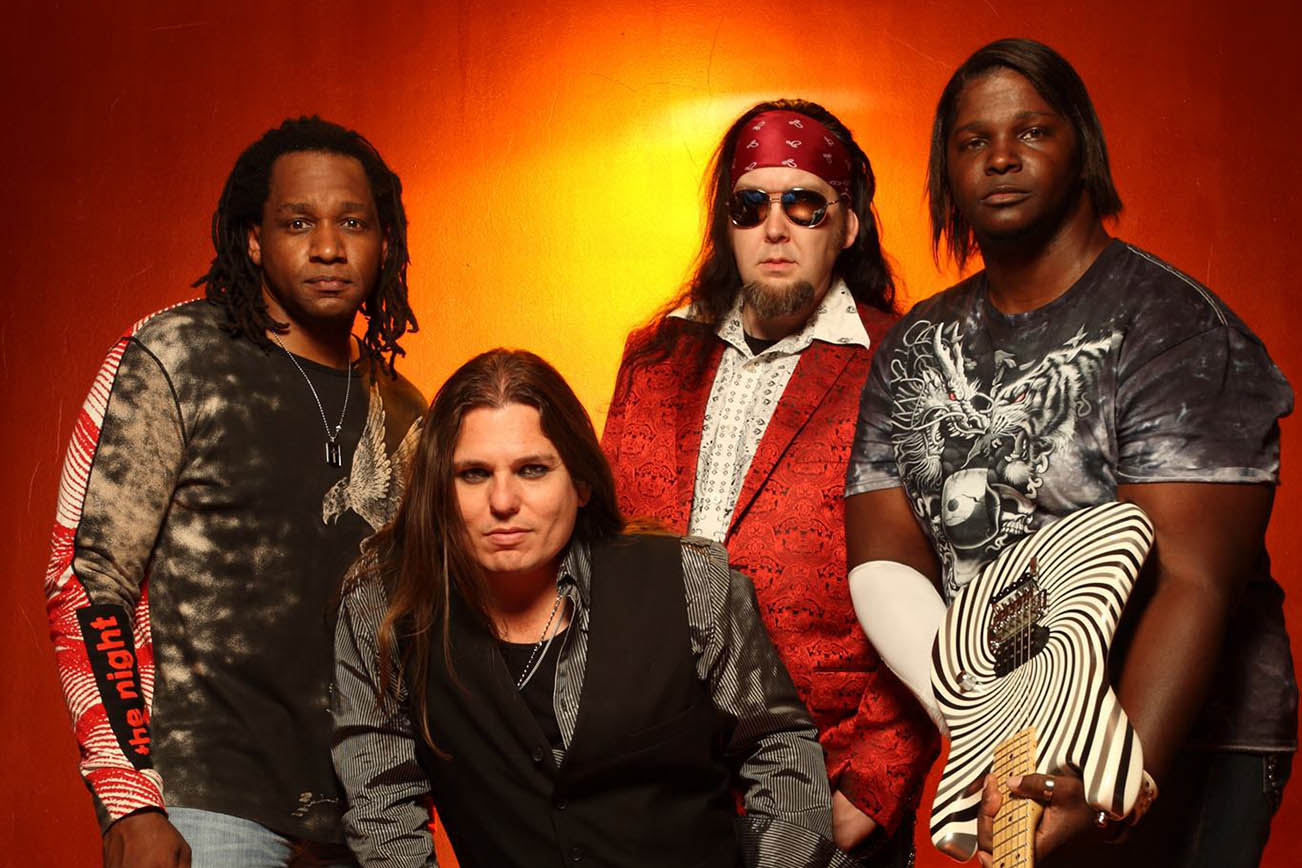 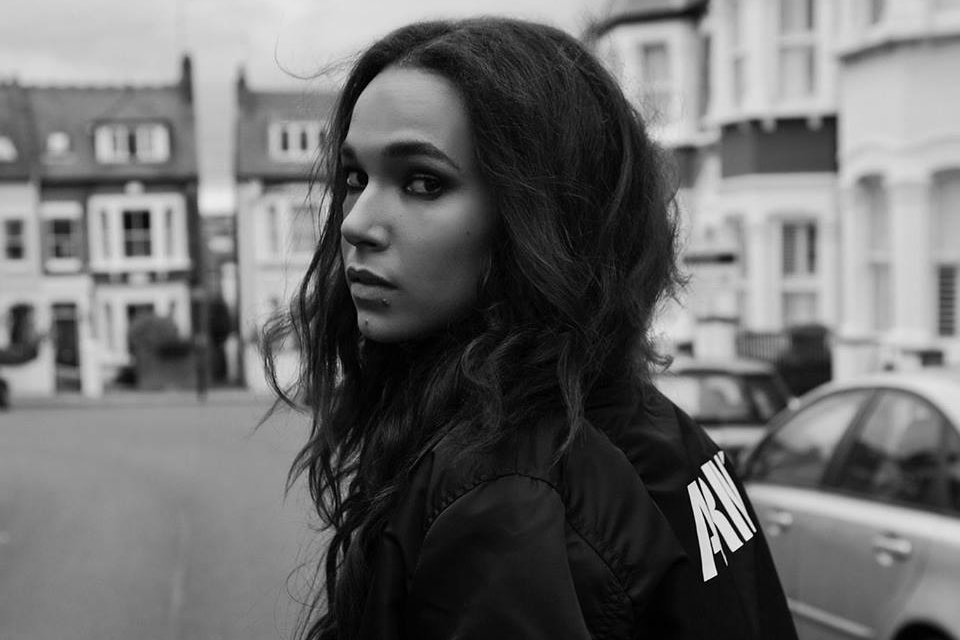 MARIN Checks in with Stream of “Falls” from ‘Only Echoes’