Listening to Isolator in an open field as the deadwood and various foliage sprout with the chilly Spring; while high winds carry patchwork clouds across the sky, fighting to keep the bright blue and afternoon sun at bay with its intermittent grey cover. By the time I get to “Sleepwalker Wakes” I don’t think I’ll hear a finer song this year. It could only be Curse The Son.

If you thought their previous outing (2013’s Psycheache) was good, well look out! The tone, the voice, melodies, the tunes; it’s all here. Their sound isn’t too far off from a mix of Trippy Wicked and Slomatics – Goya even to some degree. However Brandon Keefe’s debut here is red-hot (after taking the reins over from original bassist Cheech Wheeden), and the rhythmical chemistry with Michael Petrucci is airtight. Of course, vocalist/guitarist Ron Vanacore wails on about emotional pain and discovery, and with the band being this good, people WILL listen.

Some stompers of choice are the title track, “Gaslighter”, the aforementioned “Sleepwalker Wakes”, but so are they all. This whole album works, everything about it drips with the kind of sincerity that more bands need to hang on to. Yet another original studio project which has blossomed into something way more than its concepts in under a decade. On top of that, Curse The Son have only been building from strength to strength with each consecutive release. Who says magic doesn’t exist in this world?

Check out the video for the song “Isolator” 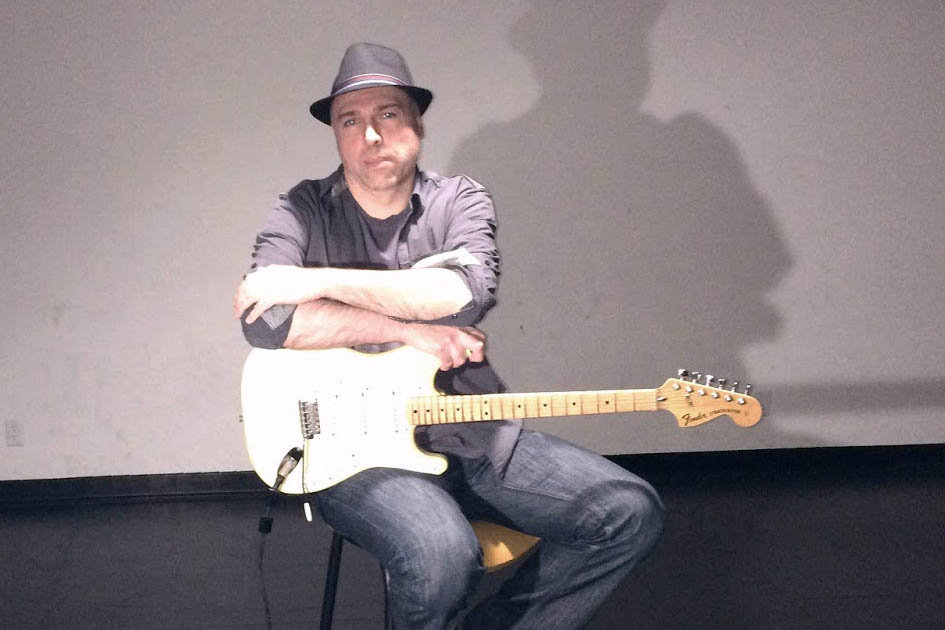 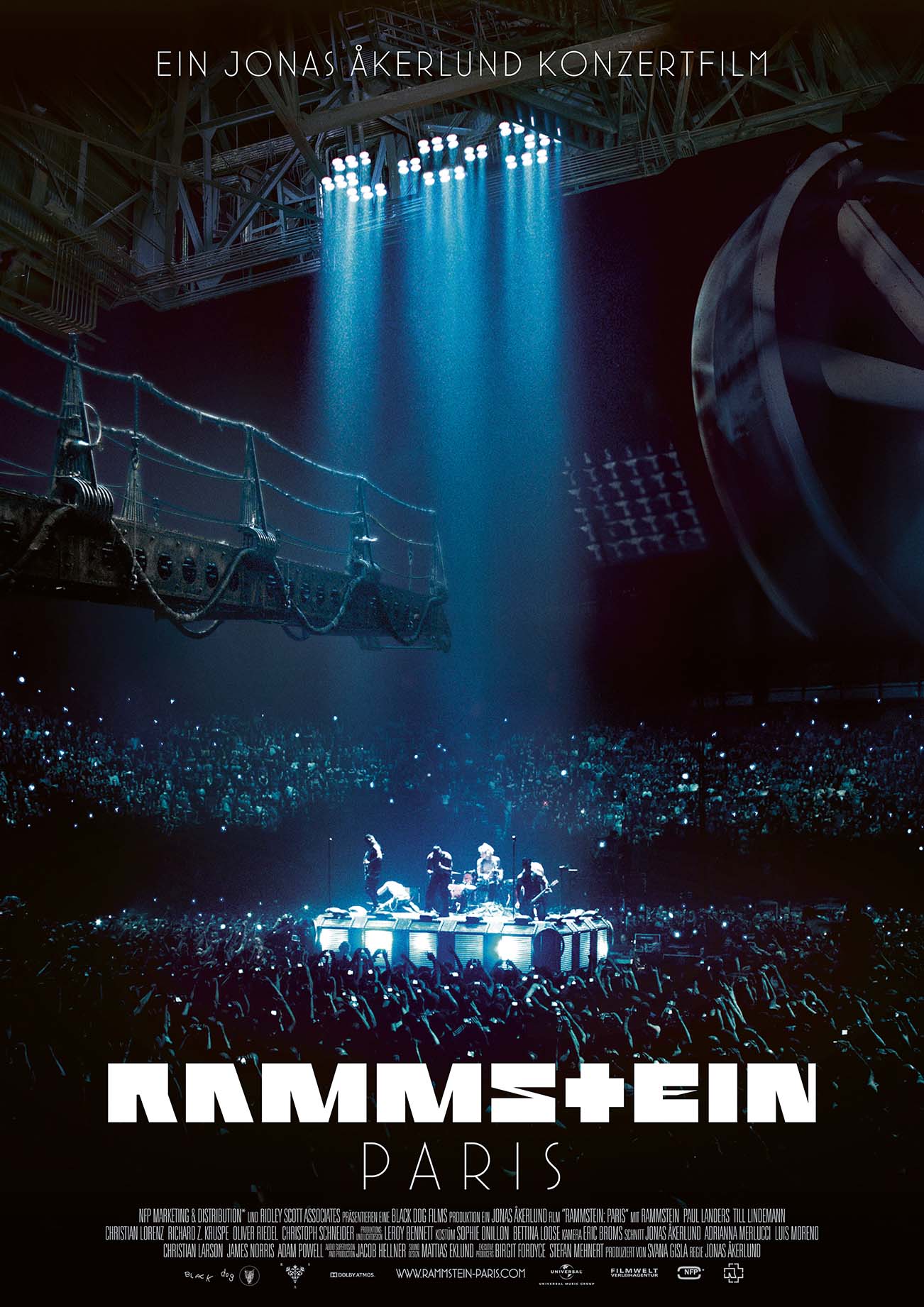