Ahead of the release of their first new album in five years, Defcon Zero on April 14th, 2017, Swedish metallers Corroded have unveiled new track “Carry Me My Bones”. The track sees the band collaborate with In Flames’ frontman Anders Friden, who acted as lyricist for the song.

Corroded commented: “With the new single ‘Carry Me My Bones’, we proudly present a collaboration with Anders Friden, singer in the world-famous In Flames, as a lyricist. The track itself is a hard rock song and the lyrics are hard rock as well so that gives us the unexpected number of 200% hard rock. All well, no end! Shit good!” 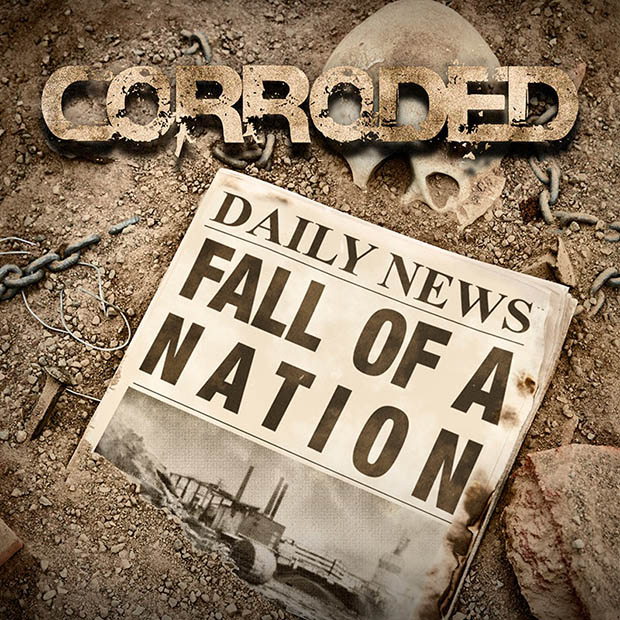 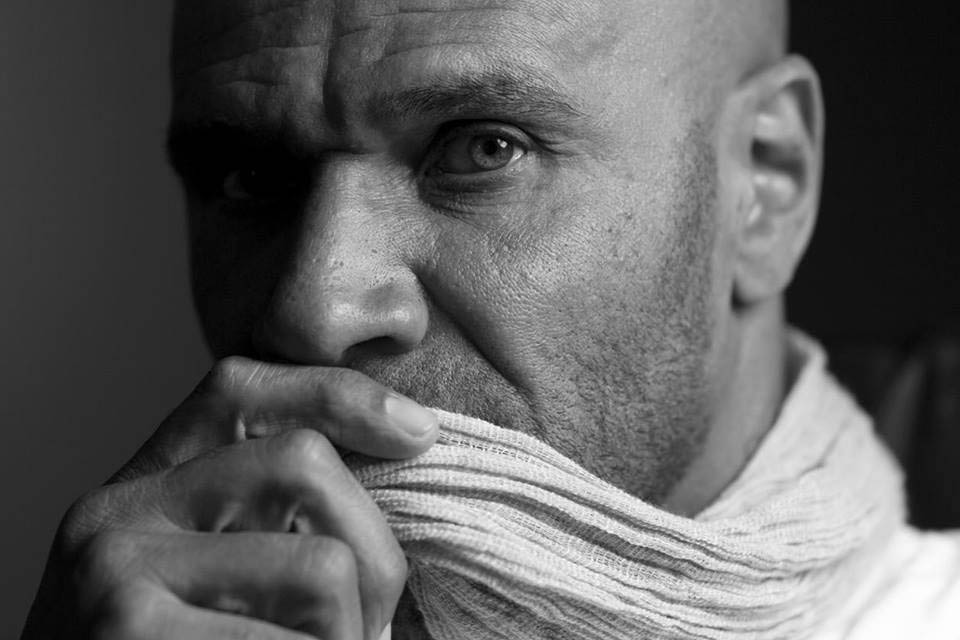