Closet Disco Queen’s Sexy Audio Deviance for Punk Bums is a quality little rock piece from the brilliantly bonkers brains of Jona Nido and Luc Hens, whose previous work includes the likes of Coilguns, The Ocean and Kunz. For those looking for that classic rock sound, you can’t go far wrong with this record.

It’s amazing that the band only consists of two members, as Sexy Audio Deviance for Punk Bums sounds like a full five-piece group got together to jam out some awesome hard rock. The musical fidelity and prowess on show from both Jona Nido and Luc Hens is incredible. Think the kind of hard rock that came out of the 1970s and you’re along the right path of what Closet Disco Queen are about. It’s a bold sound, but one that you’ll totally dig. The riffs are memorable and the compositions are hugely enjoyable. It’s a shame though, that Sexy Audio Deviance for Punk Bums doesn’t feature any vocals.

“Délicieux,” with its opening that wouldn’t be out of place in a John Wayne film, a song that grows into a brilliant progressive hard rock piece, is a great track but would have grown into something more with the help of some vocals. This is true of all three tracks on the record. Perhaps a voice pitched slightly higher, similar to Ozzy Osbourne’s in his prime, could have brought out the best of this recording. The music is great throughout, and hugely enjoyable, but a solid singer would have pushed the sound further.

It’s a shame, too, that the record only contains three tracks. You will finish listening in no time, and be left wanting more. Just one or two more tracks would have been nice. Despite these personal preferences, Sexy Audio Deviance for Punk Bums is a very enjoyable record and one you’ll likely come back to time after time, just so you can hear more of its quality throwback hard rock tunes. I just wish there was more of it. 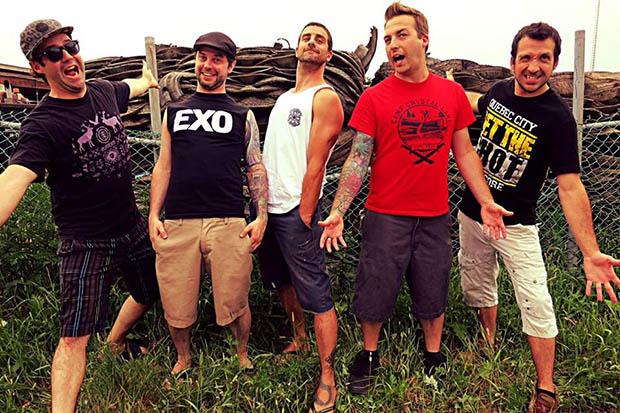 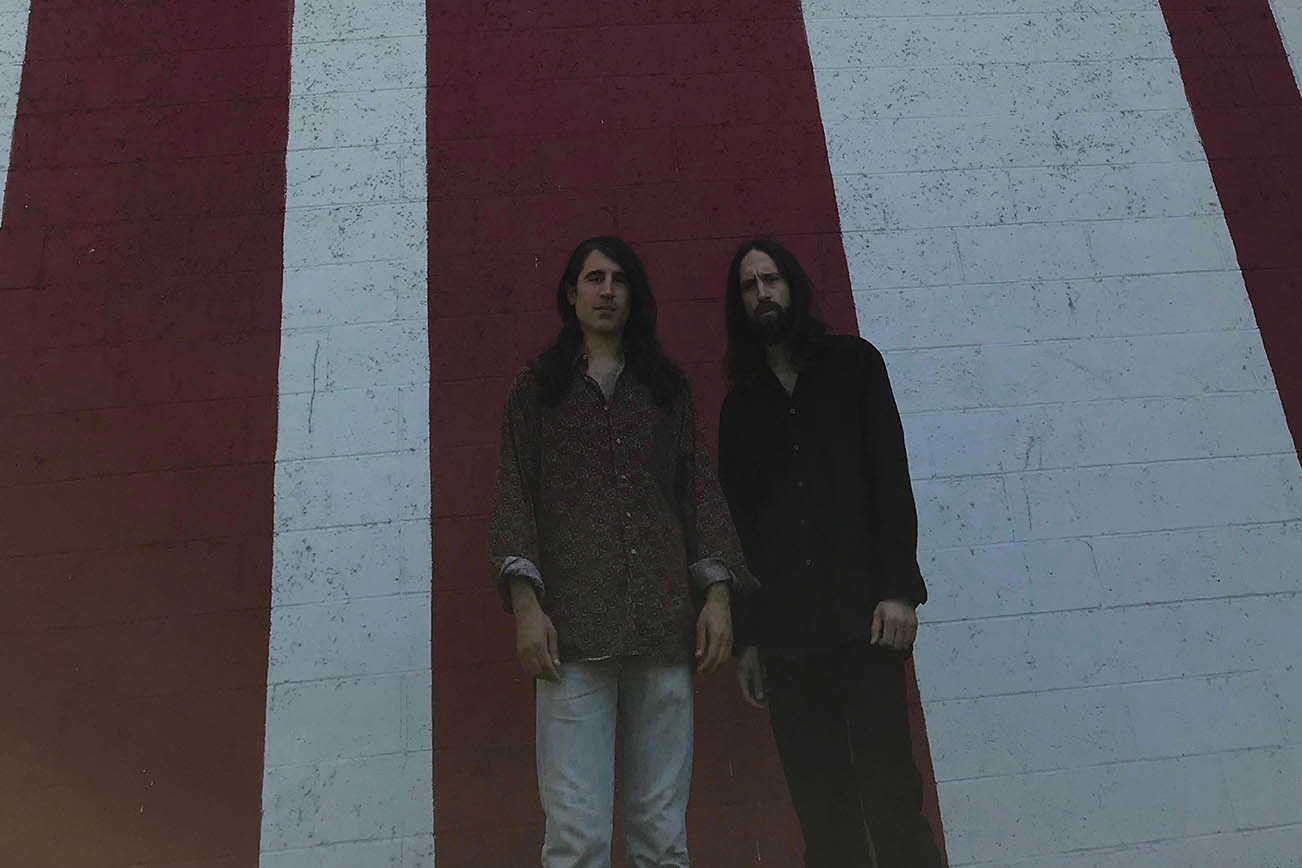