Born and raised in NYC, Ev Gold and his drummer cuz Paul Claro are Brooklyn diehards to the core. Consequentially this album was captured in Gowanus at the legendary studio of Martin Bisi. Just 2 days into the recording process, the band’s work was thwarted by a break in. Gear was stolen, including all of the band’s guitars. Recording continued with borrowed instruments and a new sense of purpose; the raw, primal, intense music created was profoundly influenced by these circumstances.

To celebrate the release of the album, we’ve got the exclusive premiere of their new track “Digital Clockwork Orange” which you can check out right here. 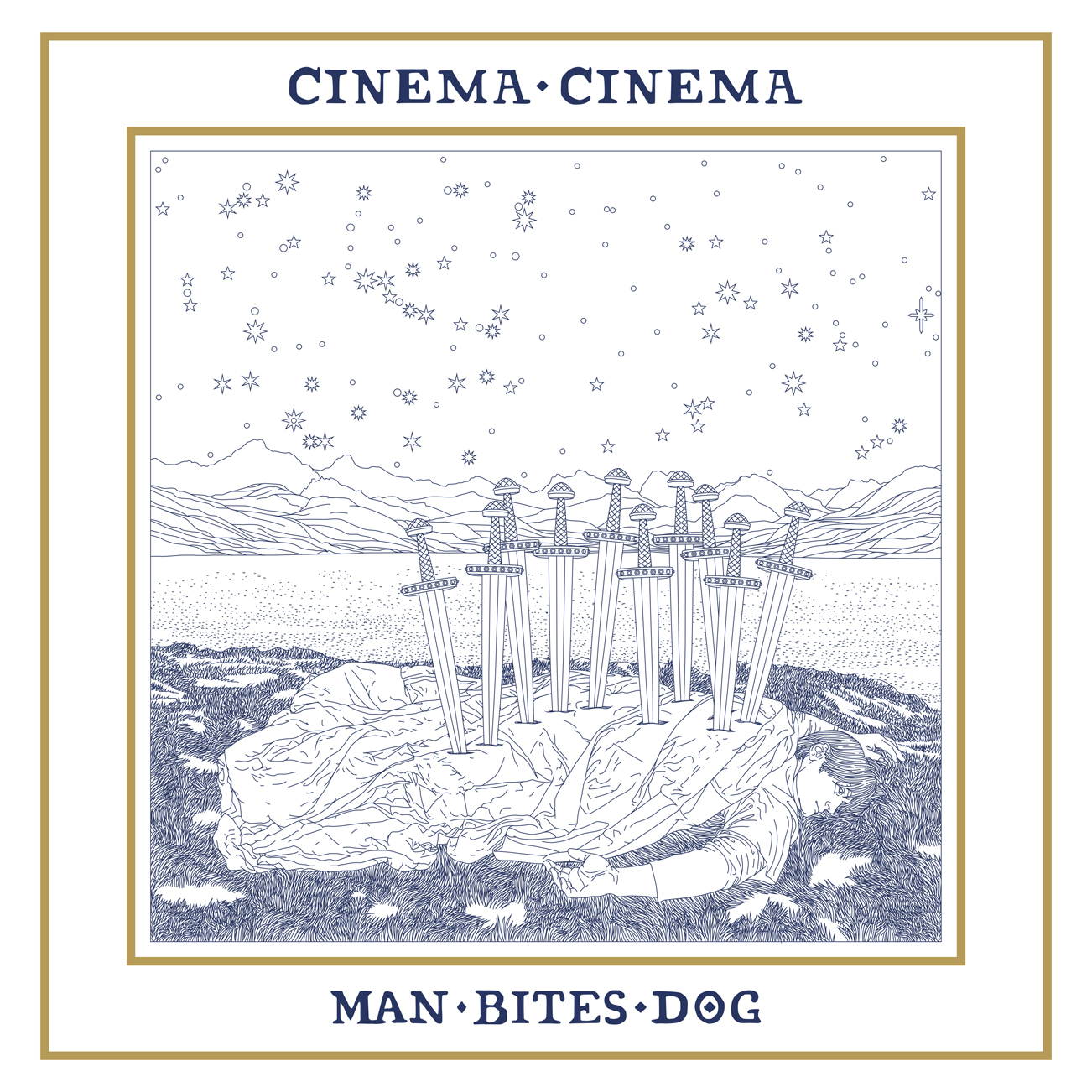 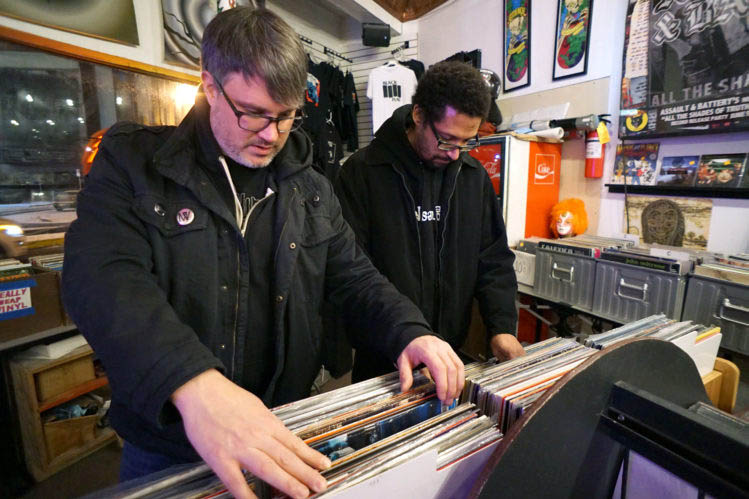 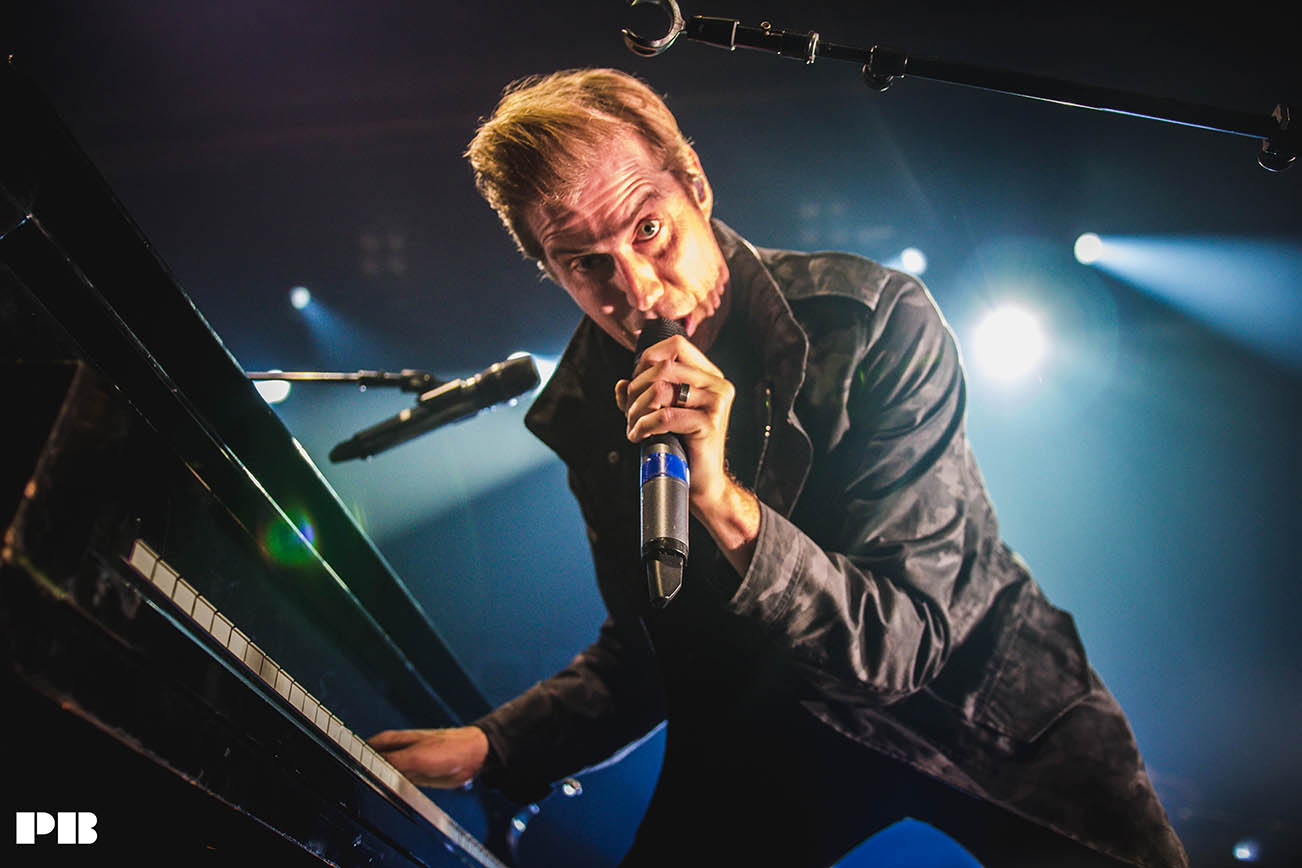