Toronto indie rock trio The Junction are streaming “Rock Bottom”, the second track from their upcoming album City Nights, which is out May 19th via Culvert Music. The track’s accompanying video, viewable below, was created in partnership with Collective Arts Brewing and was shot at the Junction City Music Hall in the band’s hometown.

“Rock Bottom” is a track with a poignant and personal message. Written by frontman Brent Jackson, the track reflects a tough time for the singer. Life for Jackson was led by late nights full of substance abuse, which led to a damaging contrast of anxiety with being in love and becoming a father.

Jackson opened up about the track, explaining: “I compartmentalized my dark lens and kept it a secret. I’m used to dealing with my own weight, but this weight was larger than me. I wanted nothing to do with most of the city folks. I became a shell of myself. I waited for the sun to go down and socialized under the influence. Social anxiety at its worst…”

The album marks the band’s fourth studio recording, with the ten-track release being recorded at The Slaughterhouse by Jose Miguel Contreras. It was mixed by Gus Van Go and Werner F. at The Boiler House and was mastered at Sonosphere by Bryan Martin. The album can be pre-ordered now right here. To celebrate its release, the band will perform at a homecoming show at Toronto’s The Horseshow Tavern on June 3rd. 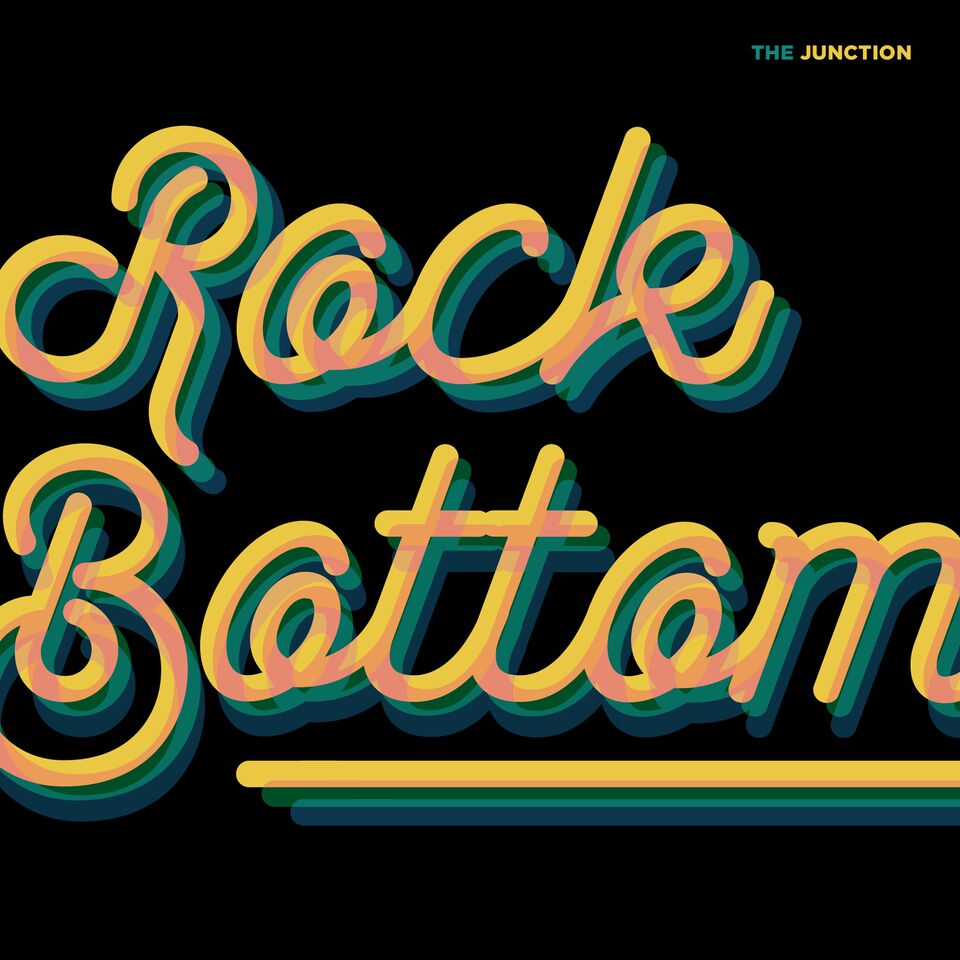 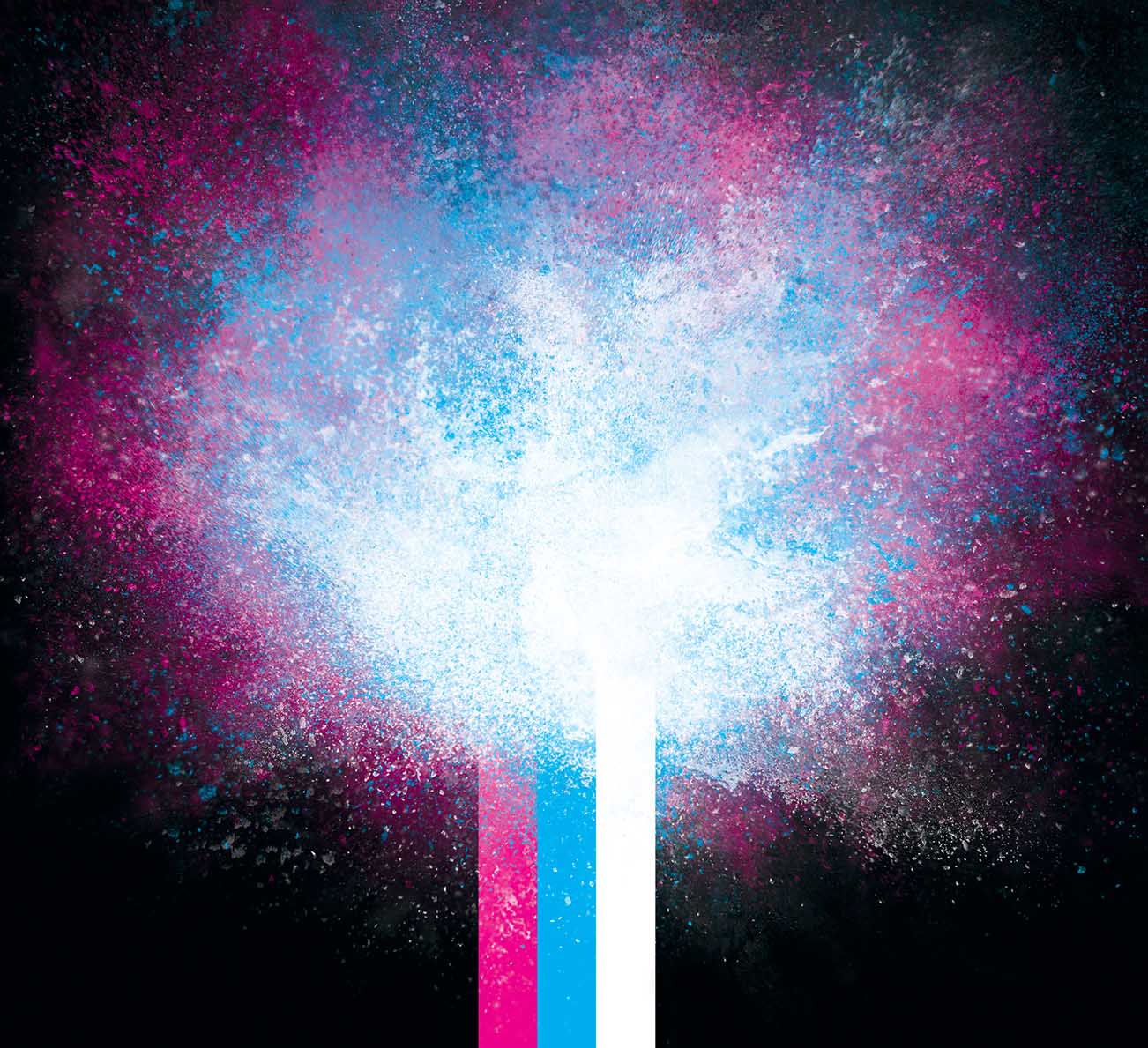 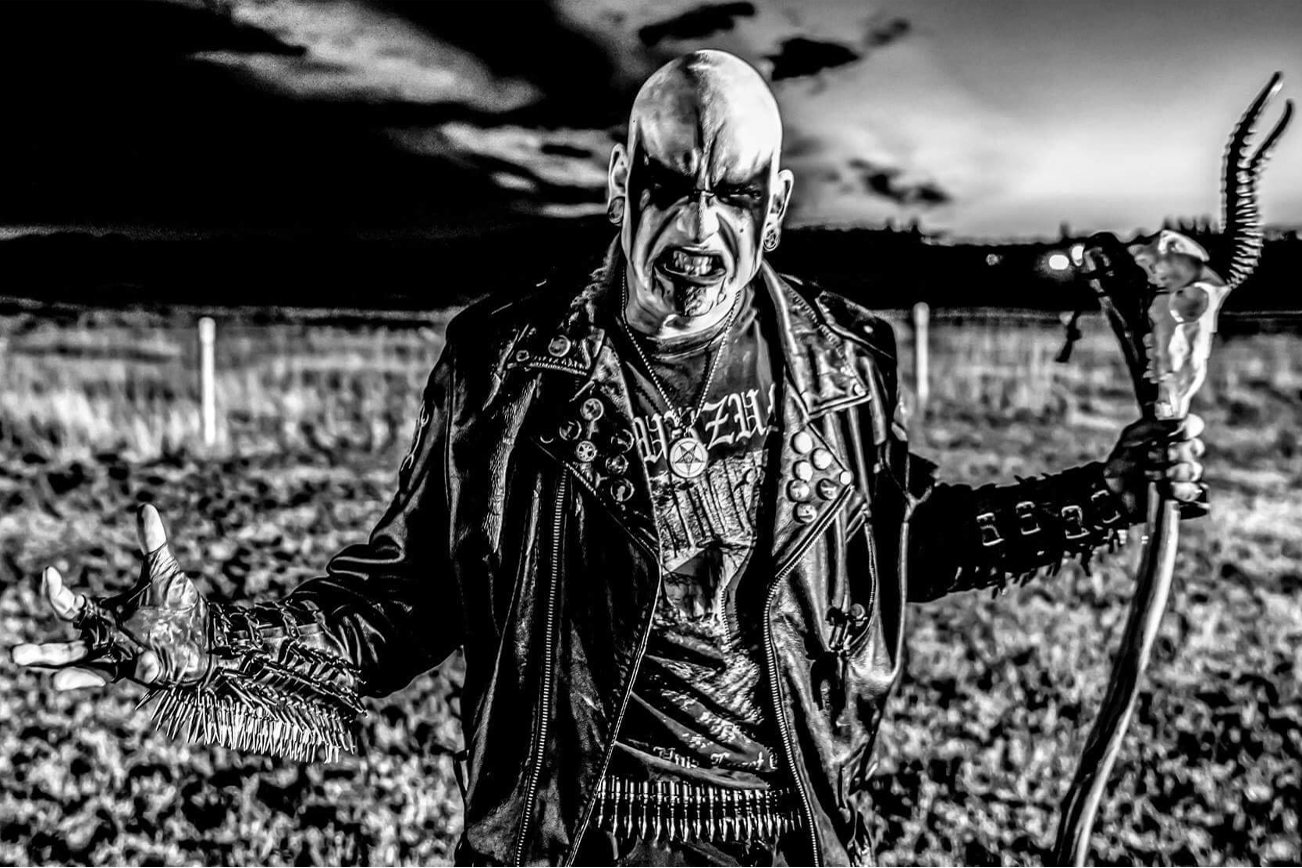 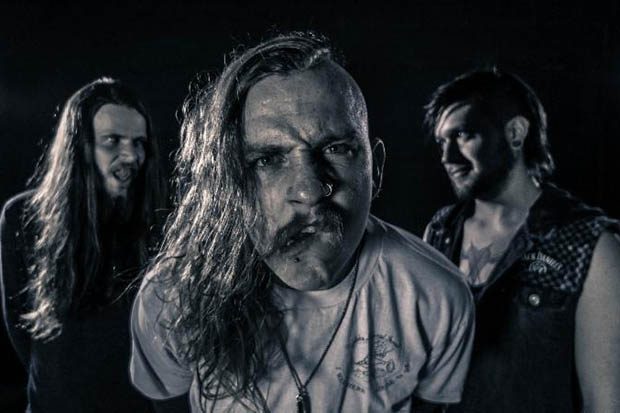