Atlanta rock n’ rollers Biters have released a stream for their new single “Let It Roll,” a rockin’ call-to-arms that acts as the opening track on the band’s new album The Future Ain’t What It Used To Be.

Biters frontman Tuk Smith said of the song, “It’s got that ‘take on the world’ spirit to it and it gets me pumped every time I hear it.” The band’s second album of retro rock anthems will see the light of day on May 19th via Earache Records. It was produced by Dan Dixon (Wyldlife, Whores), mixed by Dixon and Scott Stevens (Halestorm, Shinedown), and mastered by Stephen Marcussen (Johnny Cash, The Rolling Stones, Tom Petty). It is the follow-up to the band’s 2015 debut LP Electric Blood. The band will embark on a North American tour this May in support of the release.

The Future Ain’t What It Used To Be Track Listing: 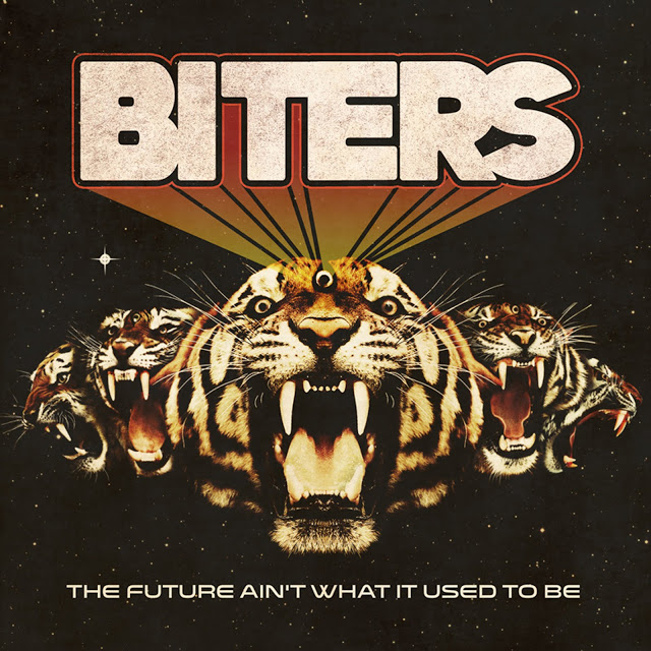 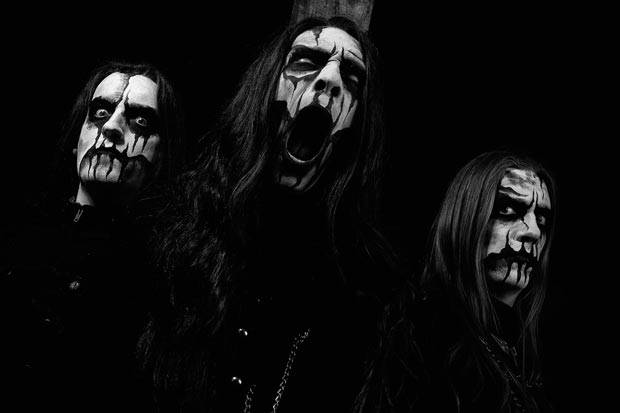 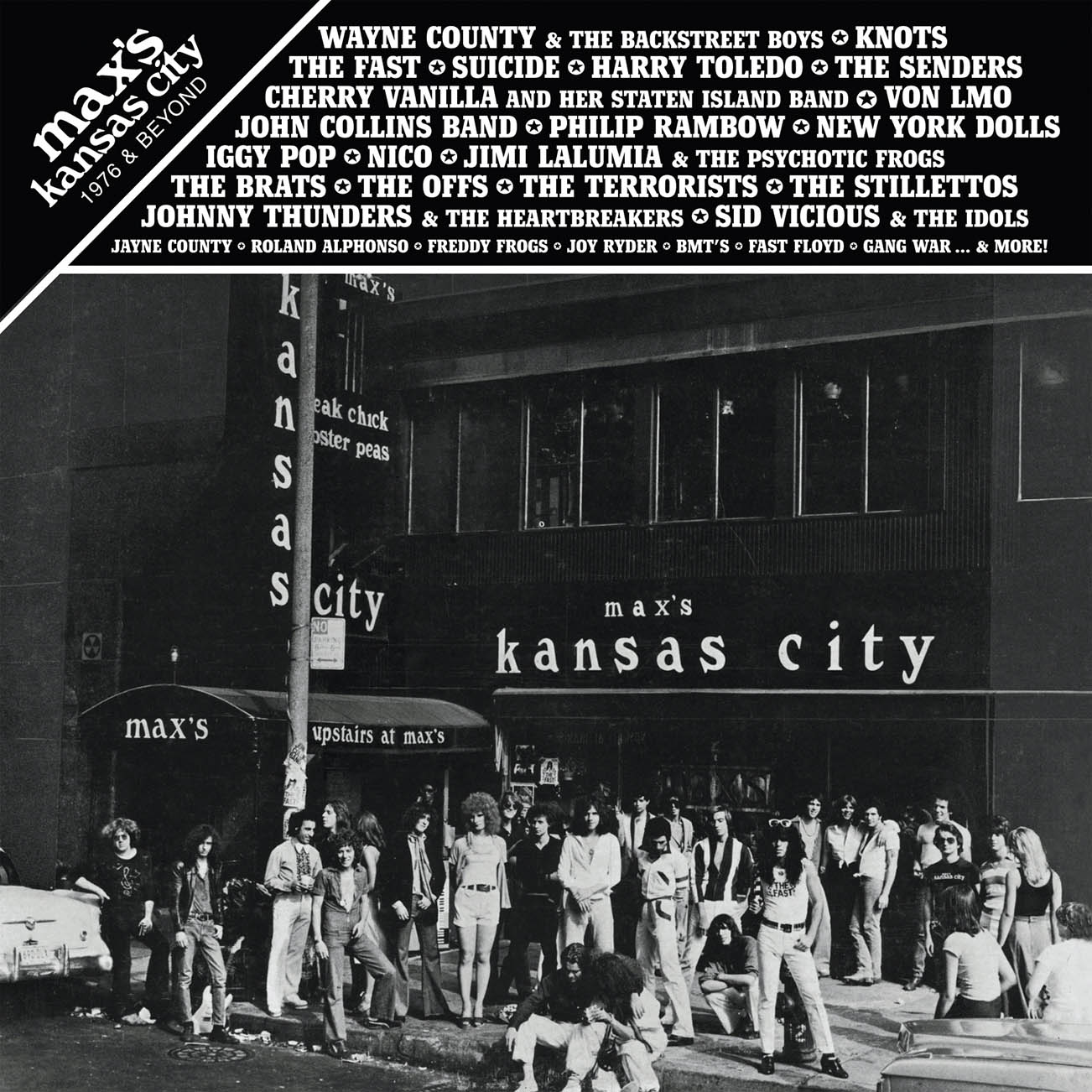