Bastille recently kicked off the North American leg of its “Wild, Wild World” arena tour. They came to the Agganis Arena in Boston, MA bearing the most impressive stage set up that I have seen this year. Giant screens sat behind the artists and above them hung an extravagant cube of screens and lights. (Shout out to the set designer(s) and the lighting tech for pulling that off!).

Vocalist Dan Smith made a couple surprise appearances to a small platform that sat in the very middle of the venue next to the sound booth. Taking the long route to the second stage, he walked through the floor crowd and up and down multiple isles in the arena. The crowd, of course, did not hesitate to jump in on the selfie opportunity that the surprise visit presented. The Agganis Arena has some of the steepest stairs, so I was impressed that he managed to keep singing while going up and down them without getting winded.

Bastille put on a great performance and drew a phenomenal crowd. Not a lot of musicians could pack an arena on Monday night, but they did. There are plenty more stops lined up on the tour since it has only just begun, so don’t miss them as they come through your area. 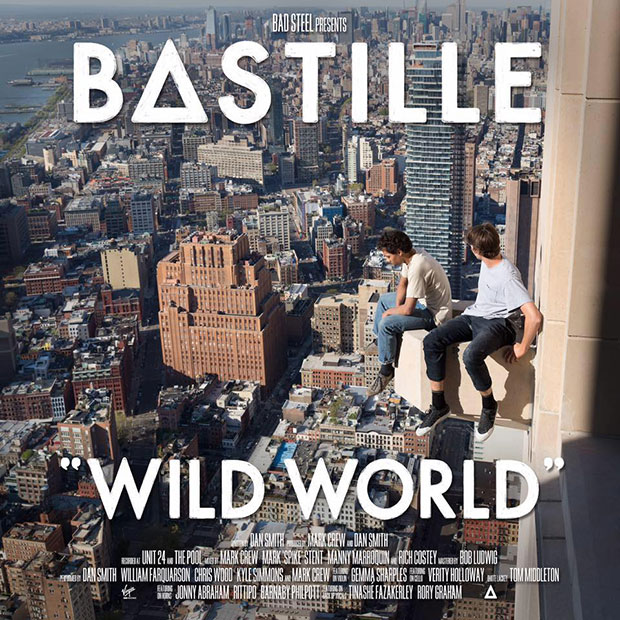