Australian rock act Stonefield has shared “Changes”, a brand new single taken from their upcoming album As Above So Below, due April 14th through Rebel Union Recordings/Mushroom. The band recently wrapped up a U.S. tour with King Gizzard & The Lizard Wizard.

The band, from Victoria, Australian, is made up of four sisters who began playing together from as young as seven. They won Triple J’s national unsigned band competition with their first track “Foreign Lover”, originally recorded by eldest sister Amy for a school project.

Their very first song, “Foreign Lover,” was recorded by eldest sister Amy for a school project and entered in triple j’s Australia-wide unsigned band competition, Unearthed High, as an afterthought. It ended up winning first place, and before long, the band had two singles on the radio and an invitation to play Glastonbury.

Amy Findlay, lead vocalist and drummer, commented: “We’ve been working on it for the last two years. We wrote, heaps and heaps and heaps of new music. It’s been such a long process. I don’t even know how many versions we demoed of each song, or how many songs we wrote. They all went through so many steps to get to where they are now – and I think that’s a really good thing. You have time to reflect.”

As Above So Below Track Listing: 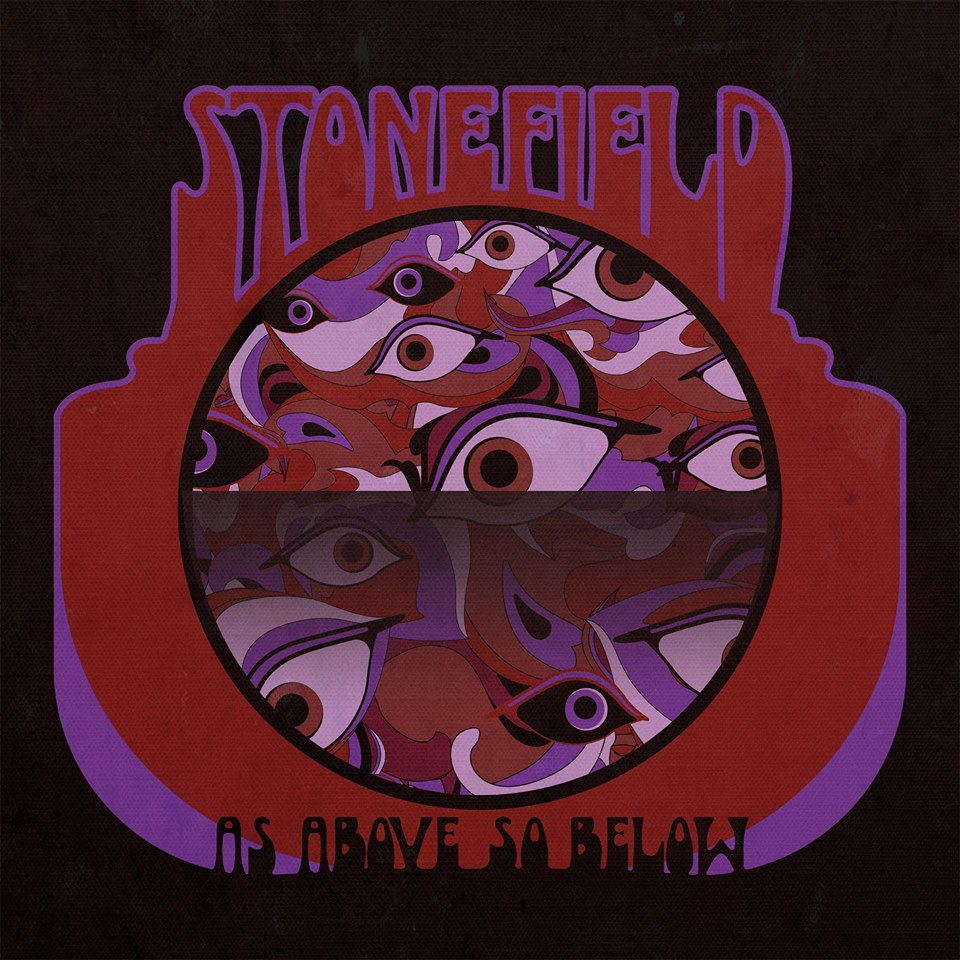 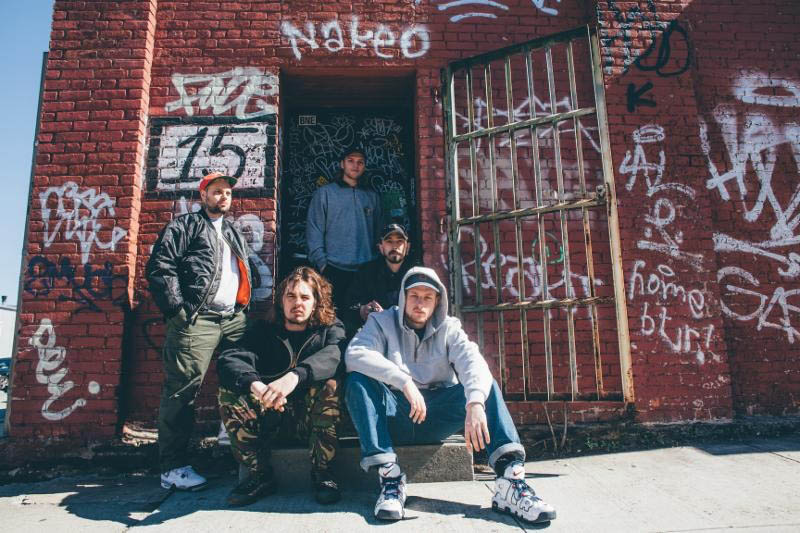 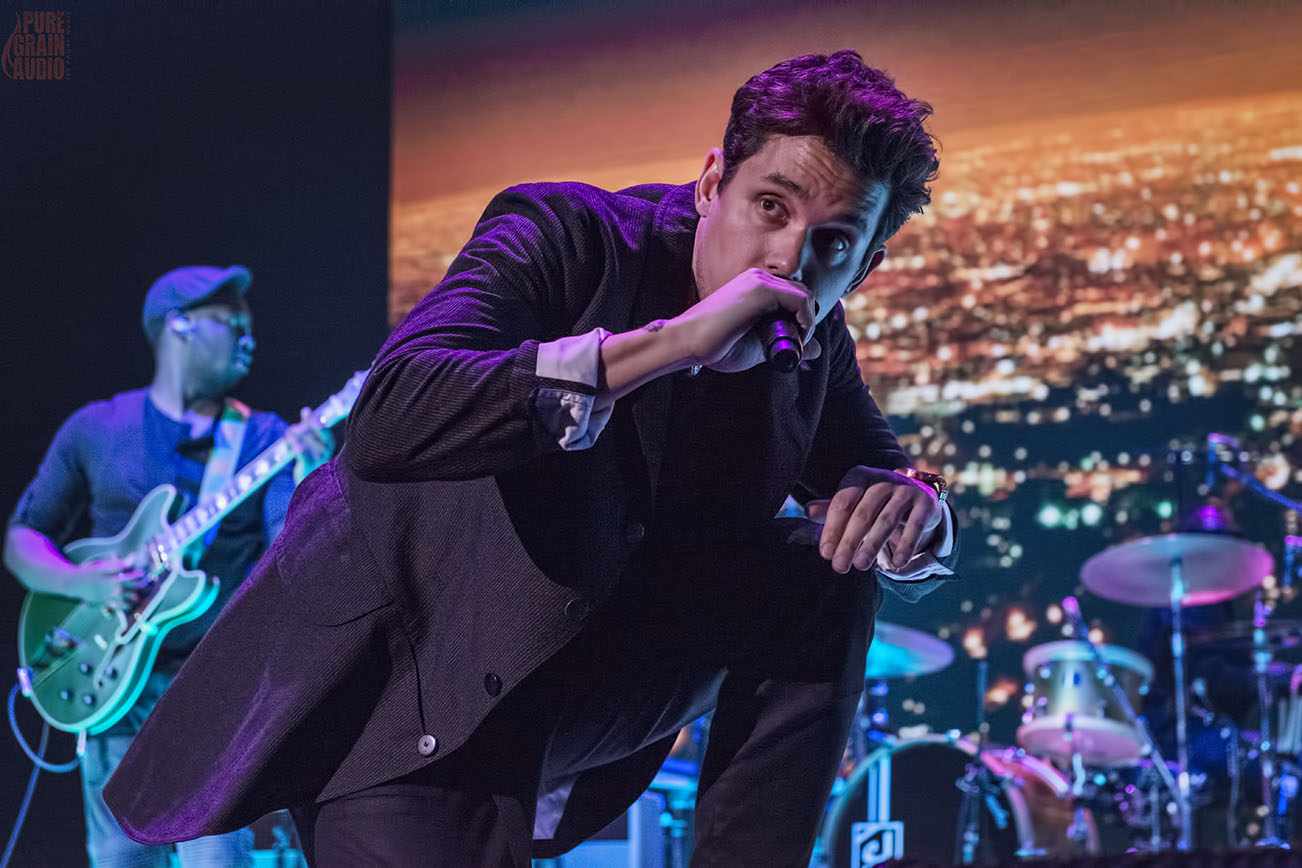