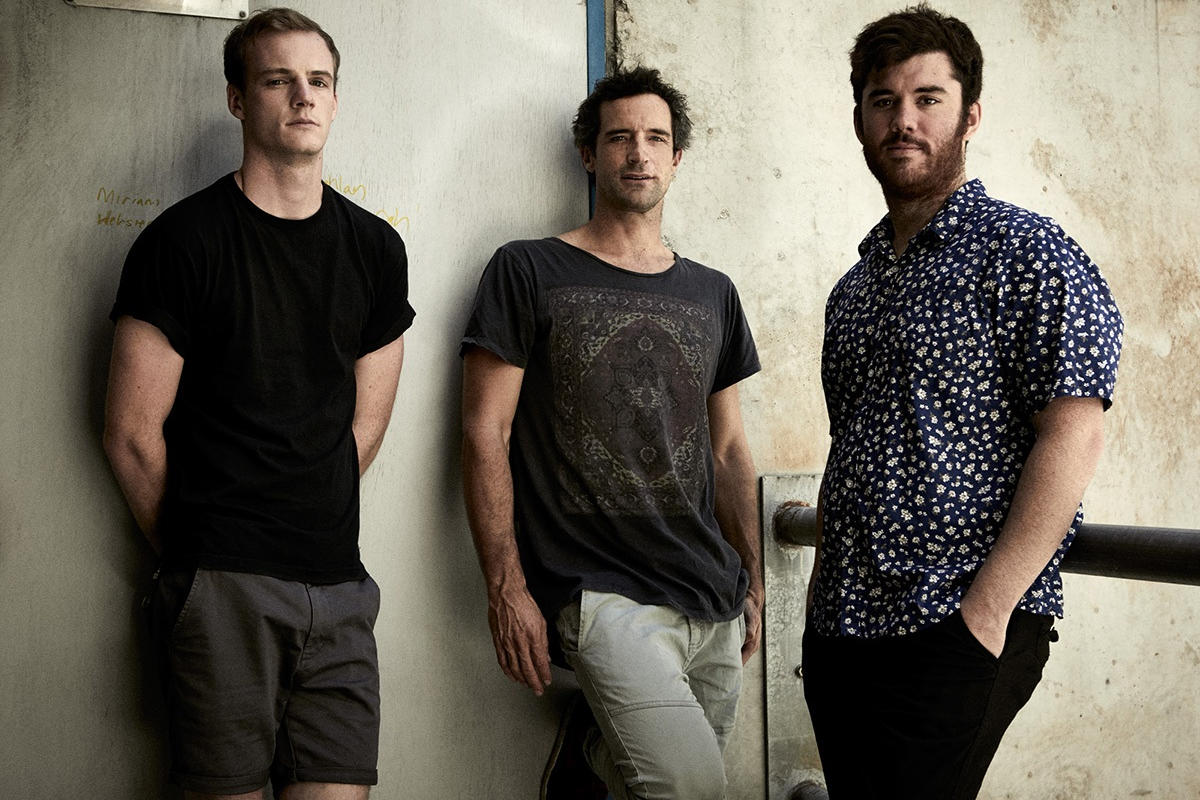 Melbourne rock band Kota have released their debut track “She Was Gold” which is a good representation of their fresh take on alternative rock and grunge. The trio is battle hardened from a lot of shows played around Melbourne’s inner city and they bring an edge to their music that’s reminiscent of grunge of many years gone by, but with a modern and original sound.

“She Was Gold” was recorded at Heapgap Studios in Preston, Victoria with producer Finn Keane and the song is exemplary of the band’s style. The song acts as a sort of ode to the people in life who stick by you through the deepest, darkest and most troubling of times. Fans of heavier rock will surely be quite satisfied with Kota’s sudden arrival to the scene. 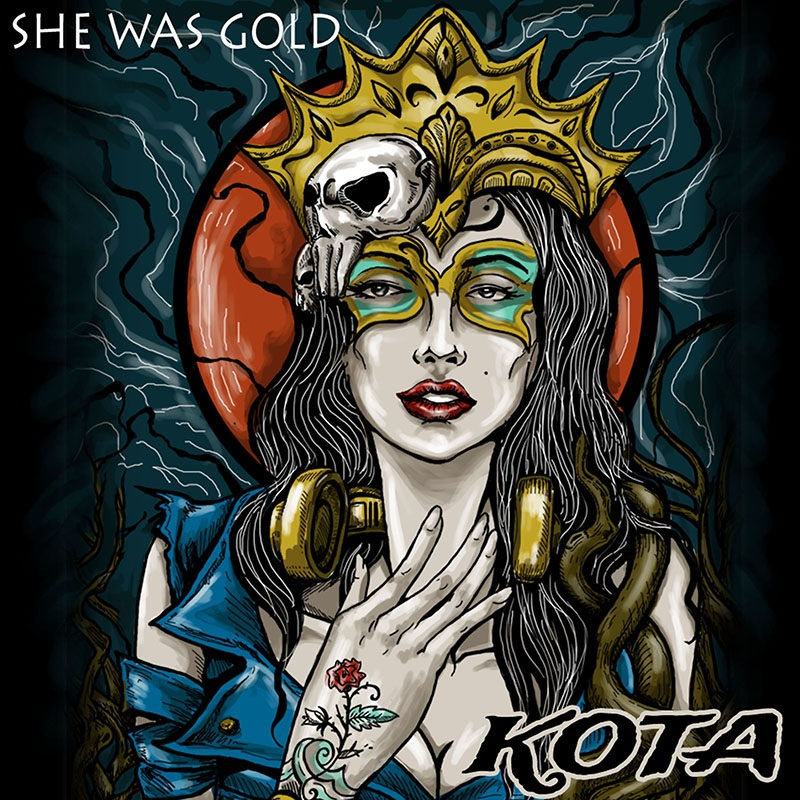