Alistair Hynes, from the UK pop-punk band 2Far2Jump, gave us a track-by-track explanation into the background behind the band’s new EP, First Attempts At Everything, due out 5th May.

01. “Set Your Goals”
– The single of the debut EP. This song is about being on the road and touring, heading for destiny and enjoying it. Even when tired out, it’s what you love when you’re passionate about being an artist or being in a band. Being on the road is our home, every stage feels like home, it’s something we’ve strived to do since we were young.

02. “Deepdene”
– “Deepdene” is about a place I used to live in back in 2005–2007. I spent the start of my teenage years and the first couple years of high school on Dene Street when I started to experiment with fashion and take more notice of what was “relevant” at the time in terms of fashion and subculture. I wrote the opening lyrics and some of the rest of the song in my head when visiting the area on the way back from testing mics to record the EP with.

03. “Static”
– This song is based on a mixture of being in a long distance relationship communicating a lot through social media and being an artist on radio. While there’s a great deal of distance it’s not actually that much of a big deal as the travelling is part of everyday life, and hearing them on radio can make the other person feel closer. 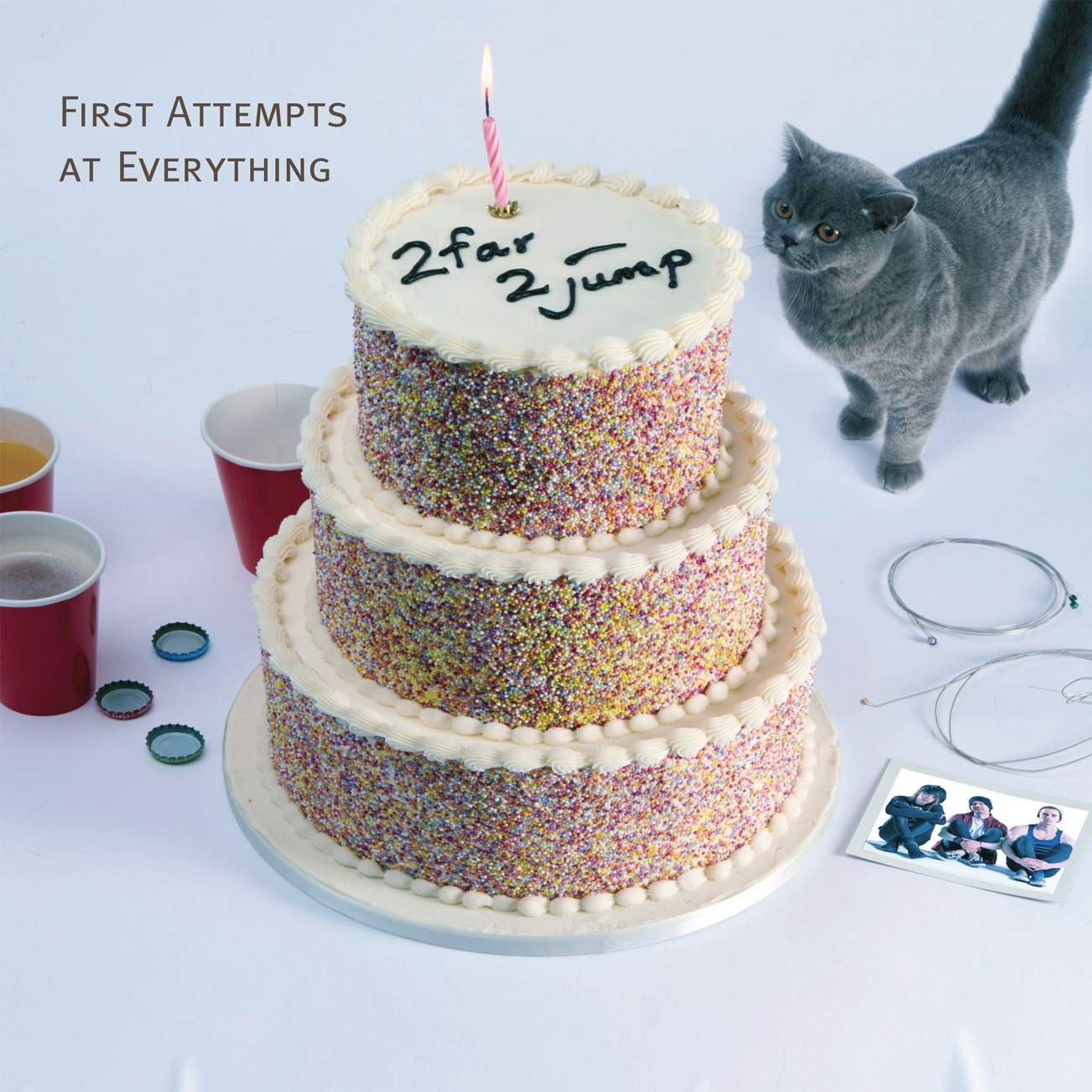 04. “A Place to Run”
– “A Place to Run” is about a mixture of things. It’s mostly about staying positive, striving for what you want, not being meek and mild about what you believe in and about not trying to get others to feel sorry for you. You can offer help, advice, and open doors for people, but they have to do things for themselves. People will enjoy being around you a whole lot more if you can be happy by yourself.

05. “Think for the New Days”
– This was the first track 2far2jump wrote together. I actually wrote the start of the second verse by texting on my phone in a train toilet years before I joined the band. It’s good to “harvest” ideas as a songwriter.

Check out the band’s song “Set Your Goals” 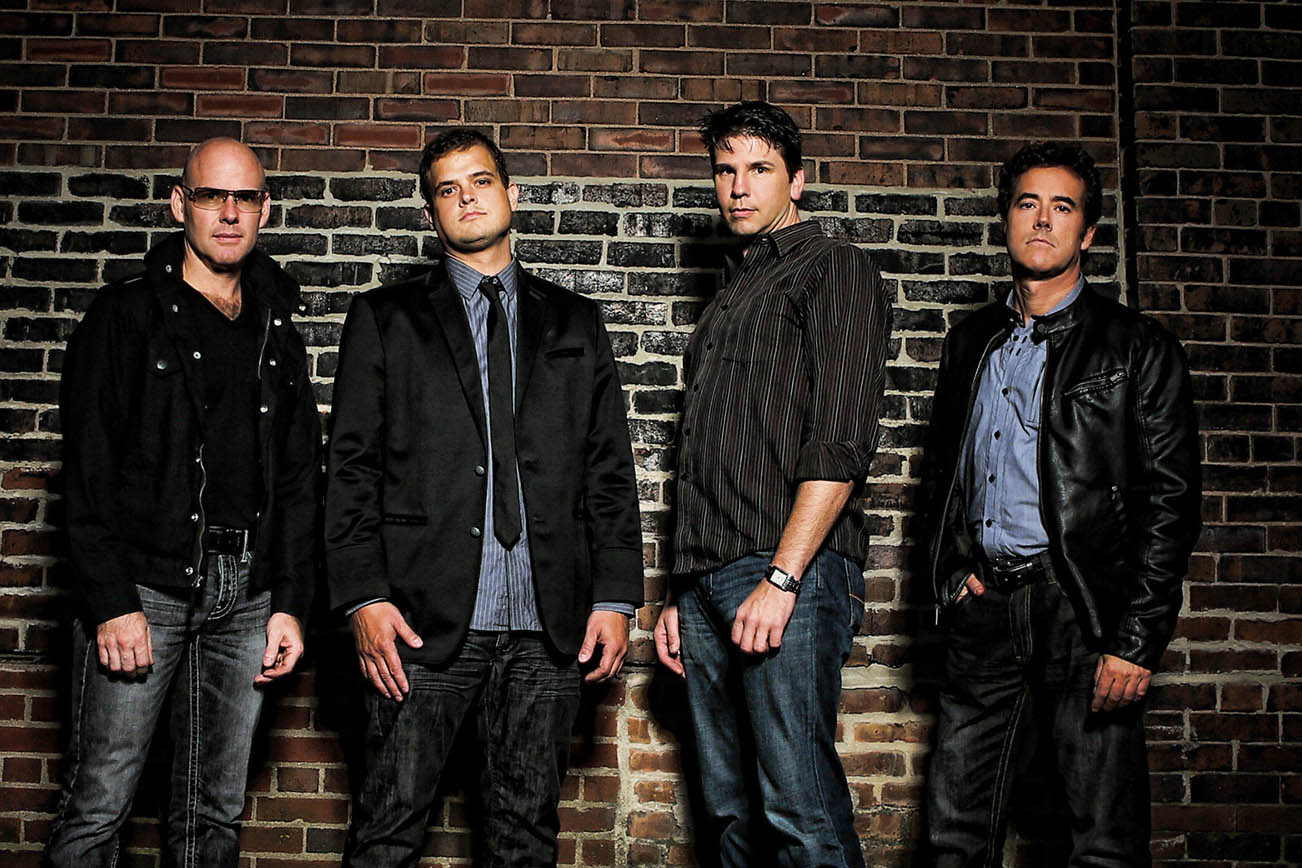 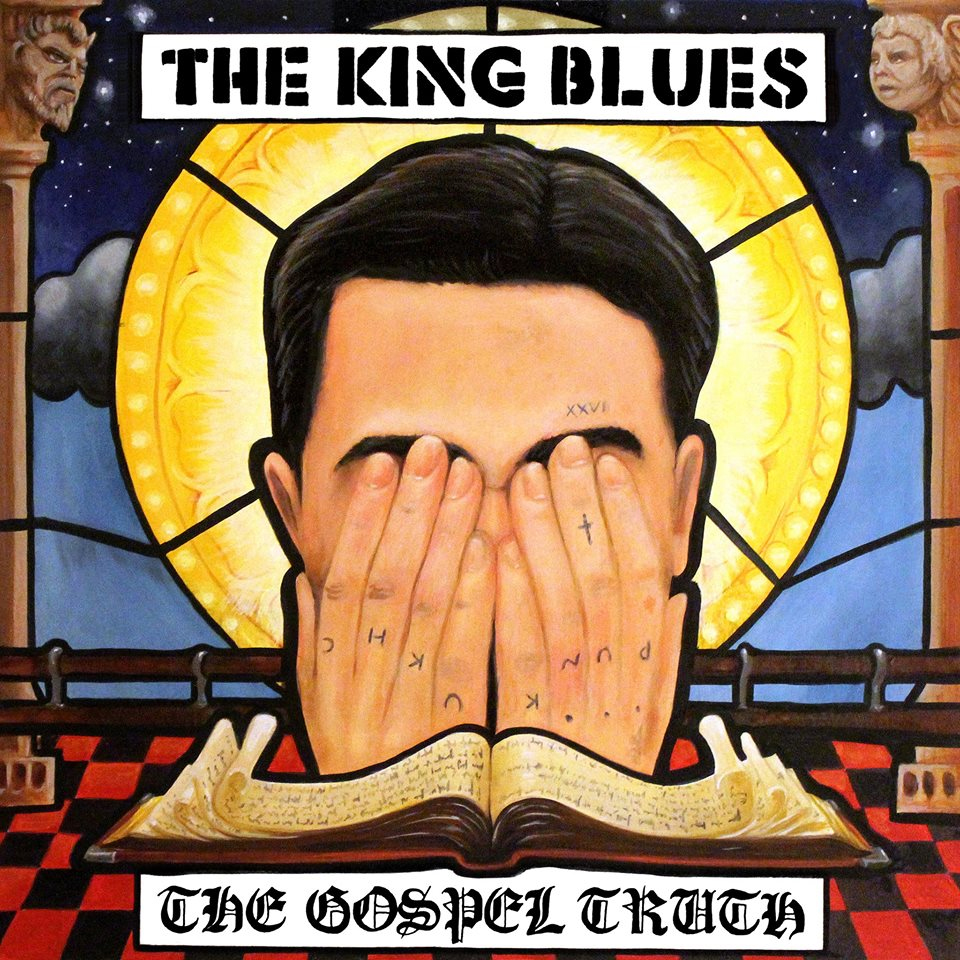