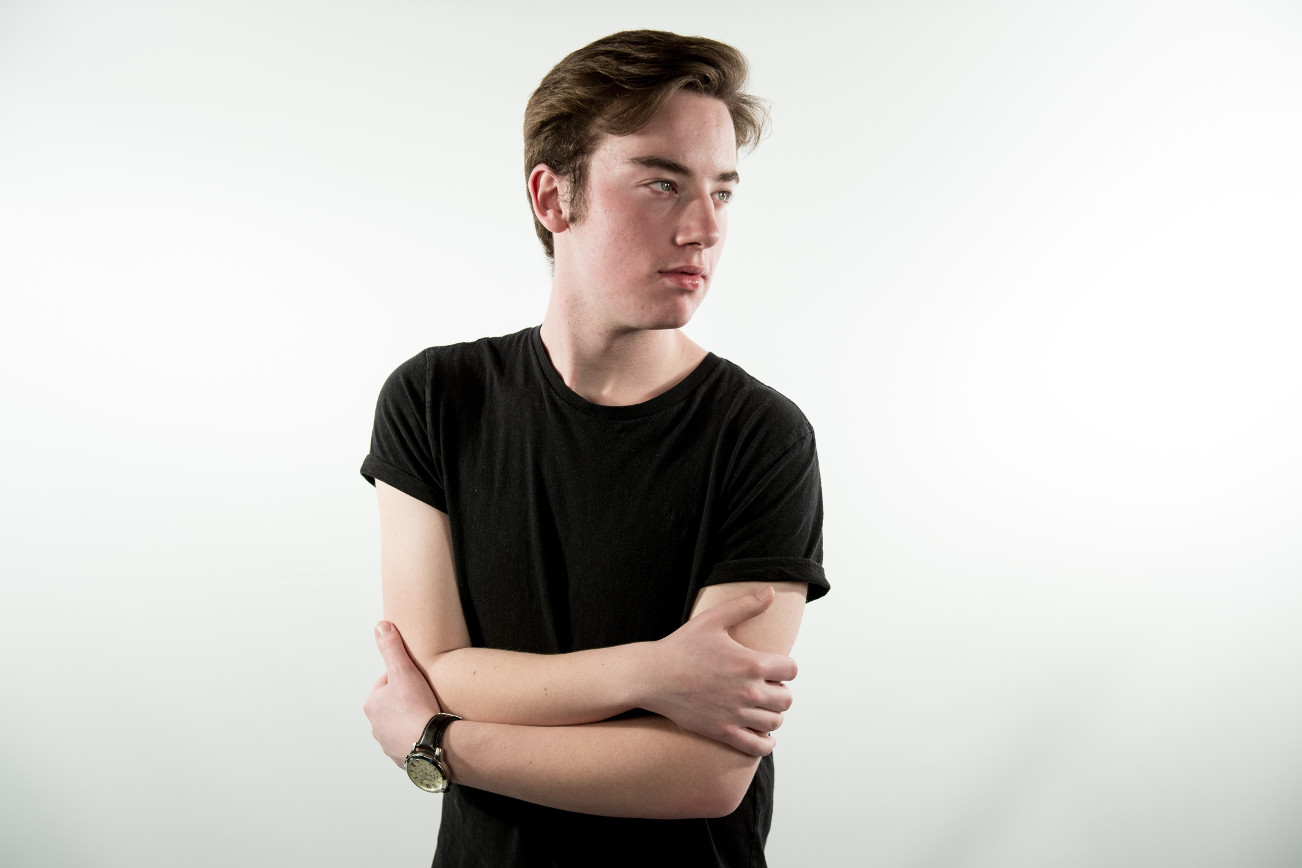 Quinn Sullivan has released his latest track “Tell Me I’m Not Dreaming,” from his upcoming album Midnight Highway. The album was produced by Grammy Award winning producer Tom Hambridge, known for his work with other blues artists like the legendary Buddy Guy, Susan Tedeschi and Johnny Winter. Hambridge is doing double duty this time around as Quinn’s studio and road drummer.

Midnight Highway is another milestone in Quinn’s career which started with him jamming with the kids music combo Toe Jam Puppet Band at age three, appearing on the Ellen DeGeneres show at age six and then being taken under the wing of Buddy Guy at the age of eight.

Commenting on the new song, “‘Tell Me I’m Not Dreaming’ was so much fun to record. It grabs you right away and makes you feel like it’s summertime and you’re in the car with the windows down, music blasting, heading down the coast!”

Quinn’s age and relationship with Buddy Guy is definitely noteworthy, but so too is his complete dedication to his music. “I wanted to see how far we could get musically on this album. I had a lot more creative input on this one and was more active in writing, so it’s something of a mixture. I didn’t want to completely break away from the blues – that’ll always be my home ground – but I just wanted to stretch out. Mastering the vocals was important too and was the result of a lot of playing and touring, and studying with a vocal coach. I’ll admit I hit an awkward stage with my voice when it was changing a few years ago, but I like the way things have worked out so far.” 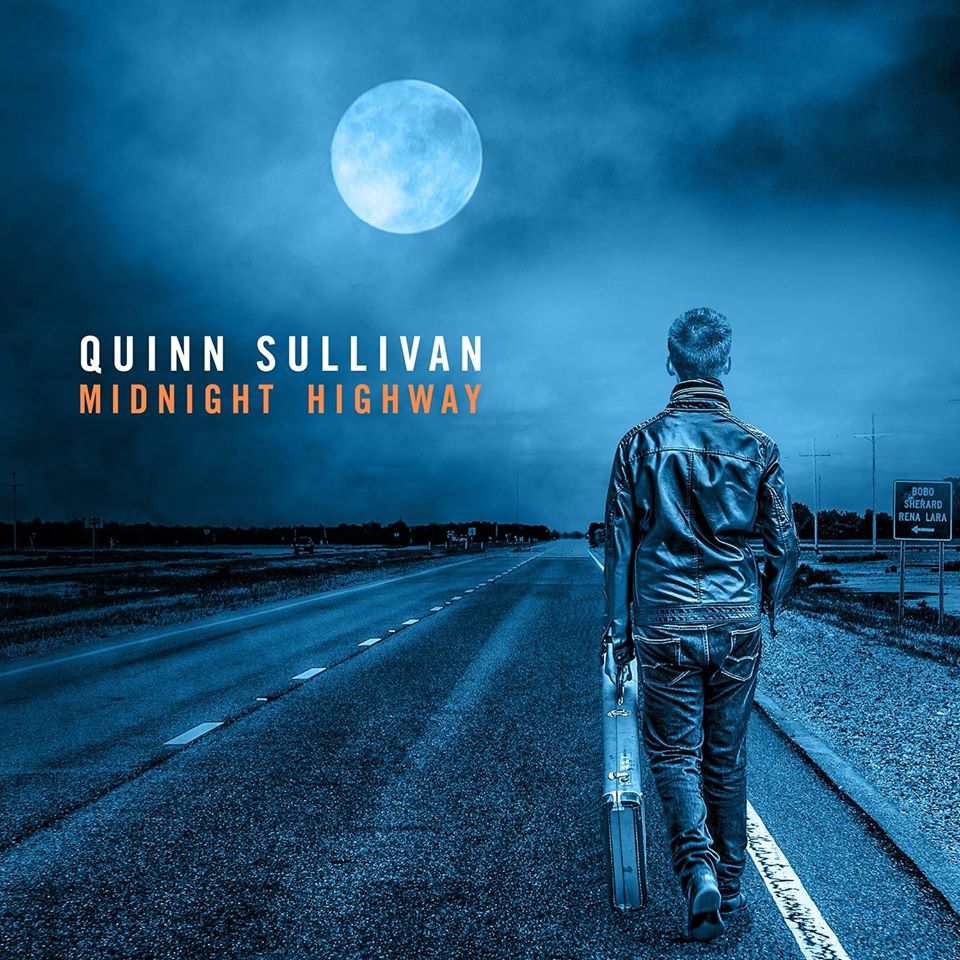