Toronto, Canada’s alternative surf punks, Knifey, seem to have a sinceree desire to deffect to California based on their new single “Tanlines.” It’s a chill-yet-still-very-much-punk number that will have you coming back for more.

Commetned the band on the song, “Cutting through the bleak twilight of winter in Toronto, we’ve put together ‘Tanlines’ which is a nostalgia-fuelled chronicle of better, warmer – and more naked – times. With desperate energy, the song reaches for the not-too-distant memory of a lover’s touch made soft by seawater and tropical air. The song’s essence is certainly fantasy material for blurry late night trips on decrepit streetcars.” 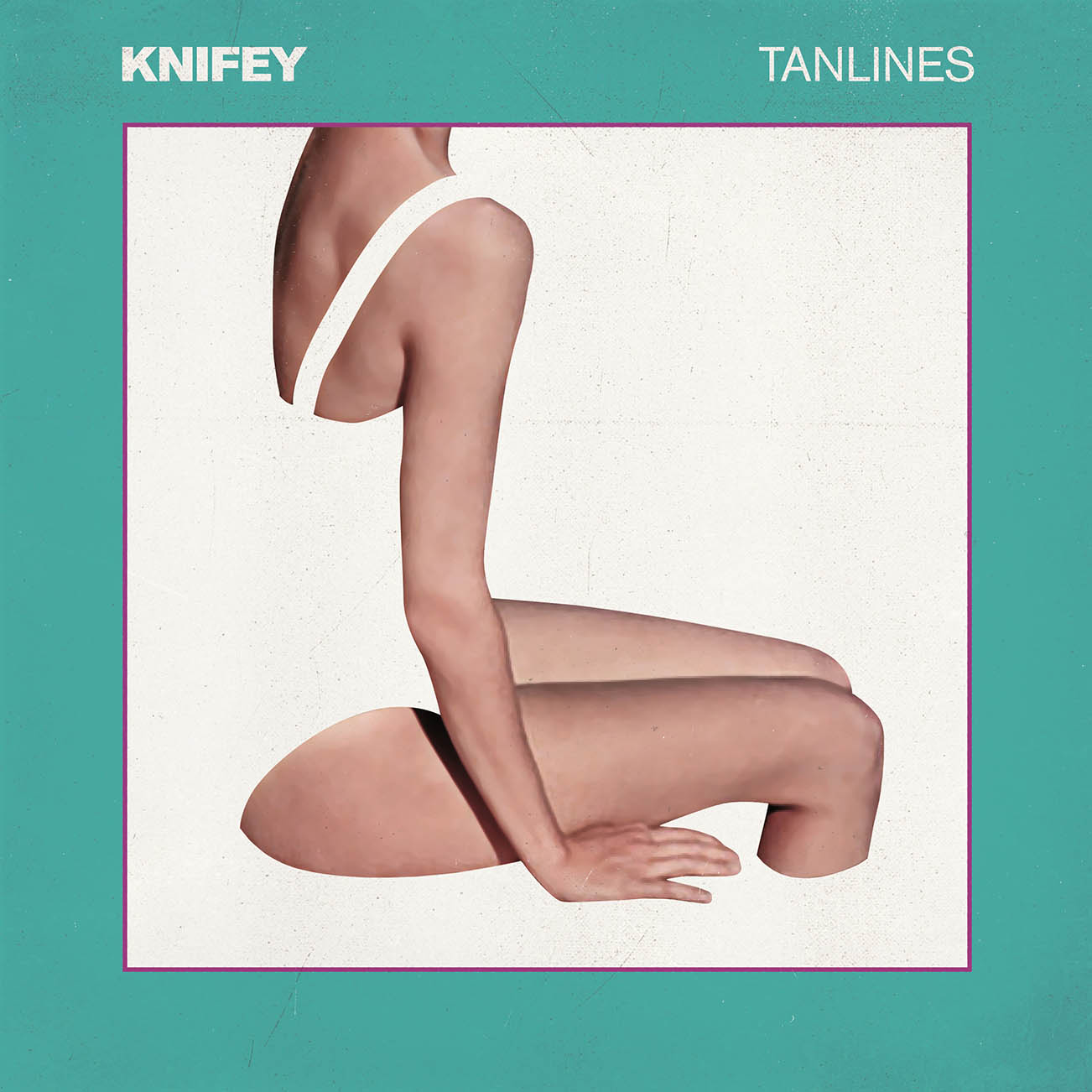