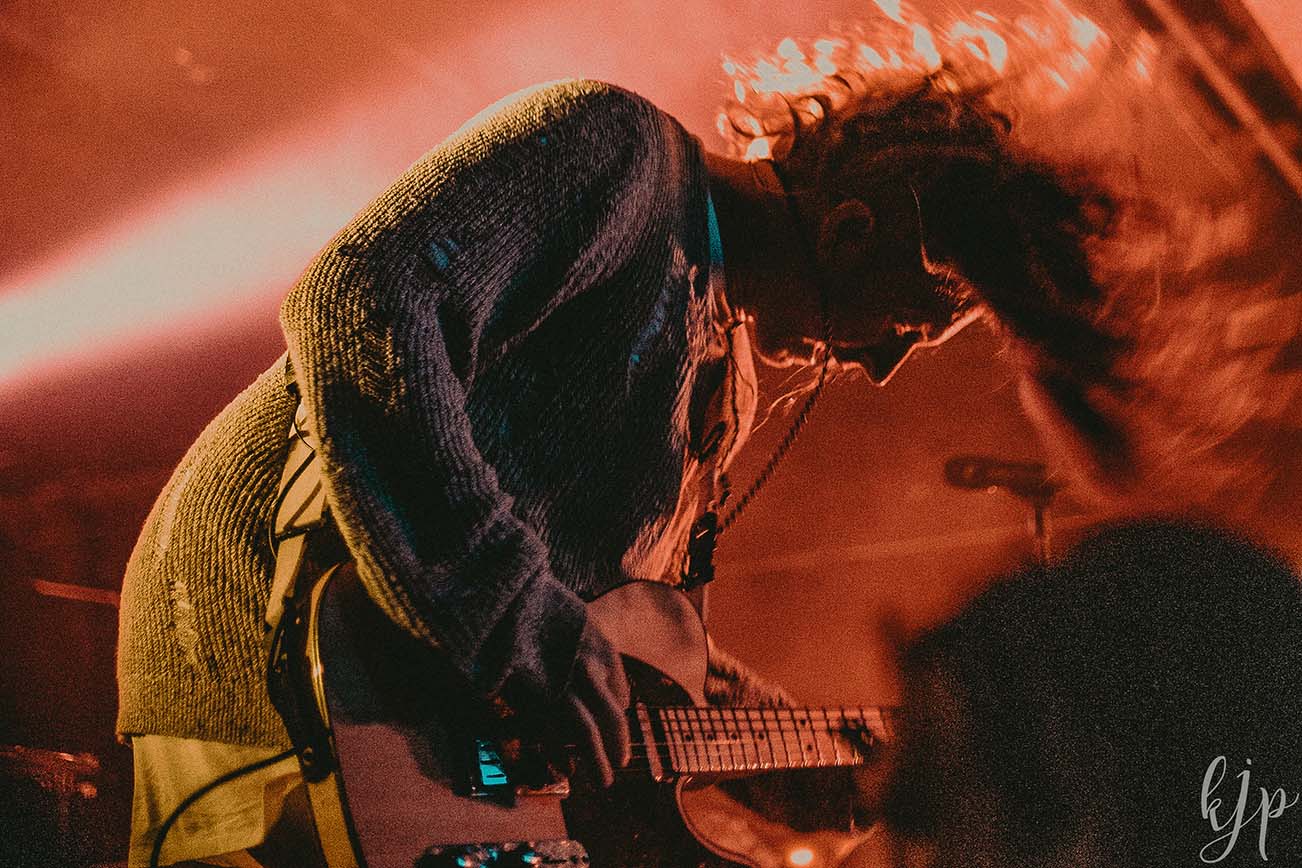 We The Kings brought their “10 Year Anniversary Tour” to the Rave Bar in Milwaukee, Wisconsin on March 7th, 2017, along with guests Astro Lasso, an electric indie pop band made of two members from York, PA, Plaid Brixx, an alternative pop band from Columbus, OH, as well as Cute Is What We Aim For, a pop rock band from Buffalo, NY.

The night started off with Astro Lasso coming on stage. With their incredible stage presence, the two-member band consisting of Jordan Davis on vocals, synth, and guitar, and Tristan Martin on drums, held everyone’s attention playing a handful of original songs and a cover of Ed Sheeran’s song “Shape Of You” off of his new album Divide. They were a stronger first act than most tours have, especially after having announced that the band was only about 3 weeks old.

Up next was Plaid Brixx, who proved they could hold their own just as much as any other band up there. Vocalist Chris Duggan started off the set with just as much energy as he finished it off with, dancing through every second of every song and having incredible fan interaction the entire time. During the set, they began handing out roses to girls in the crowd, an action that led to some of the biggest smiles I had ever seen at a show. Plaid Brixx is definitely a band to be watching out for.

Cute Is What We Aim For came up on stage with just as much energy as everyone before them, jumping around, dancing and making jokes about how the room was full of very supportive boyfriends, and people reliving their middle school years. Playing the hits that everyone knows like “The Curse Of Curves,” and some newer songs fans weren’t as familiar with, but still had a blast listening to. Toward the end of their set, Astro Lasso’s vocalist, Jordan, joined them on stage for a song, leaving the crowd cheering for more.

We The Kings was up next and you can feel the crowd getting more anxious as they watch the stage get set up. Soon after, a voice on the overhead instructed fans to keep all clothes on…. Until the second song, record every second and party. Going right into “Check Yes Juliet” the band came out of the gate with a high-energy performance that was mirrored by the crowd, who belted every lyric like it was 2007 all over again. Frontman Travis Clark, kept the jokes rolling the entire night about sounds the audience makes, trying to explain “Secret Valentine” in a kid-friendly way using Tetris as a visual example and the energy on stage at a 10. Like perfect bookends, the band ended their set with “Check Yes…” proving how timeless their music is, and how even after 10 years, we still love singing along.