Salt The Snail are premiering their debut single and video, which is officially released Friday, March 31st via Society Of Losers. “Coffee” holds raw garage-rock guitar riffs with gritty punky vocals, whilst the video shows the band drinking cup after cup of coffee with hilarious results.

The band commented: “We’re delighted to be premiering our debut track on PureGrainAudio. We spent around 25 arduous minutes writing it so it is great to see that all our hard work has paid off. Our music is all about having fun and we want that to shine through. Releasing a one minute song about being all pumped up on coffee sums up our goal as a band. FUN.” 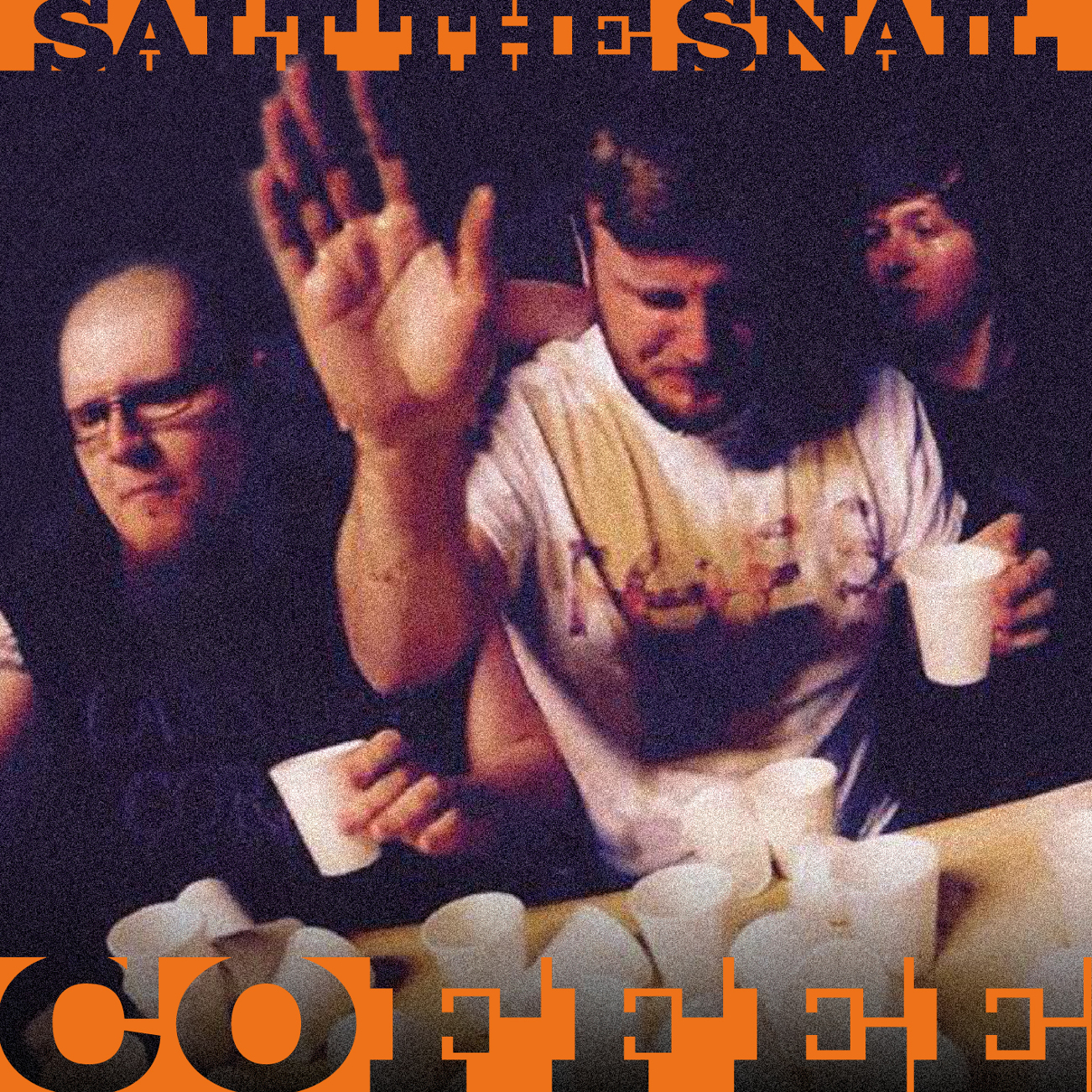