Body Count featuring Ice-T’s are set to release their newest album Bloodlust on March 31st via Century Media Records and today have released the new track “The Ski Mask Way.”

Group frontman Ice-T commented, “I was noticing people on the streets showing off their expensive jewellery and money on social media. They are just making themselves a target for the robbers out there just watching their Instagram to see what they are flaunting. In LA, they call Instagram ‘Jacker’s Uber,’ seeing what clubs people are at and live-stream the robbers to their front-door. That was the impetuous to creating this track, ‘The Ski Mask Way,’ and there will be an official music video coming for it very soon.” 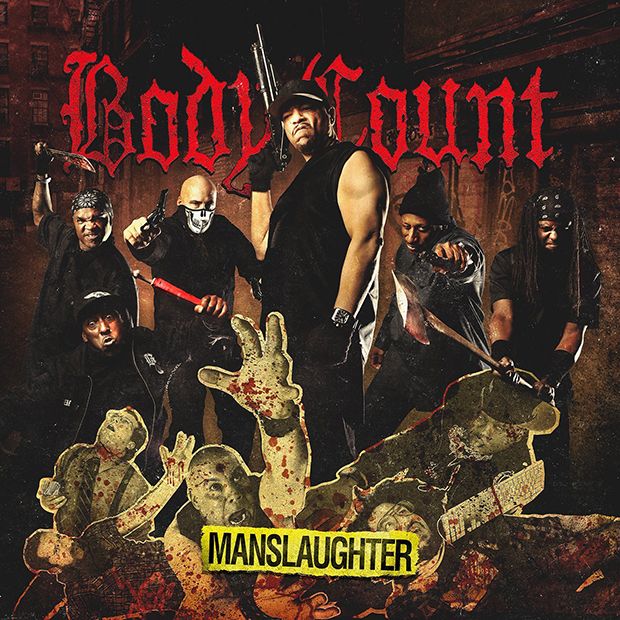