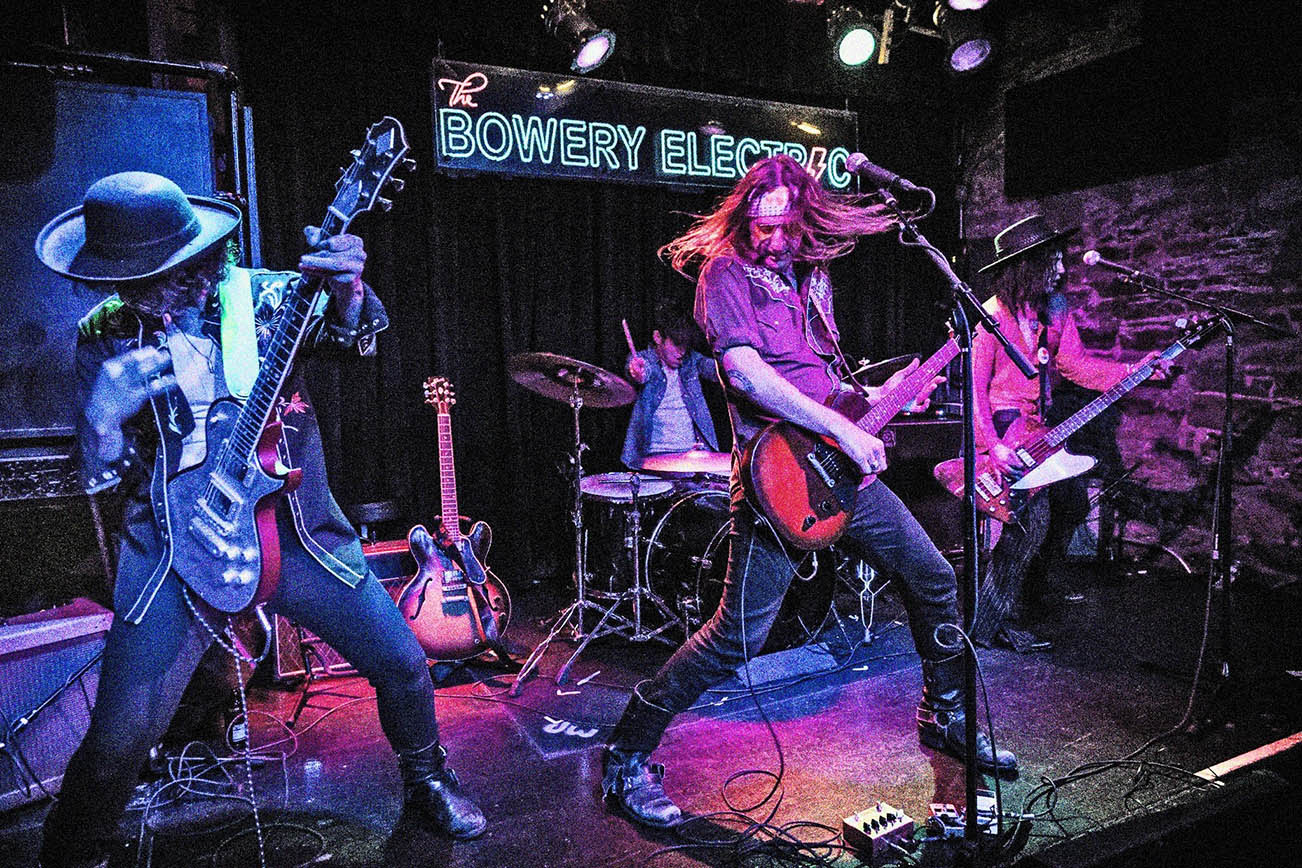 We’re delighted to debut the song “Love To Leave” from NYC’s drunkin’ rock group, The Sweet Things. The single is due out in April 2017 via Spaghetty Town Records who are releasing the limited edition vinyl version (a first for the band). The limited release will see 200 copies on pink vinyl (only available from label and band) and 300 on black vinyl. Pink Vinyl bundle can be pre-ordered here and the Pink vinyl-only version right here.

The band’s vocalist and guitarist, Dave Tierney, commented on the song, “‘Love to Leave’ is a song about being out on the road and touring, written right after getting back from a tour through the American south. It’s about wanderlust and desires that can’t be satiated. It’s also about drinking and fucking and other things you do purely because you’re alive and you can.” 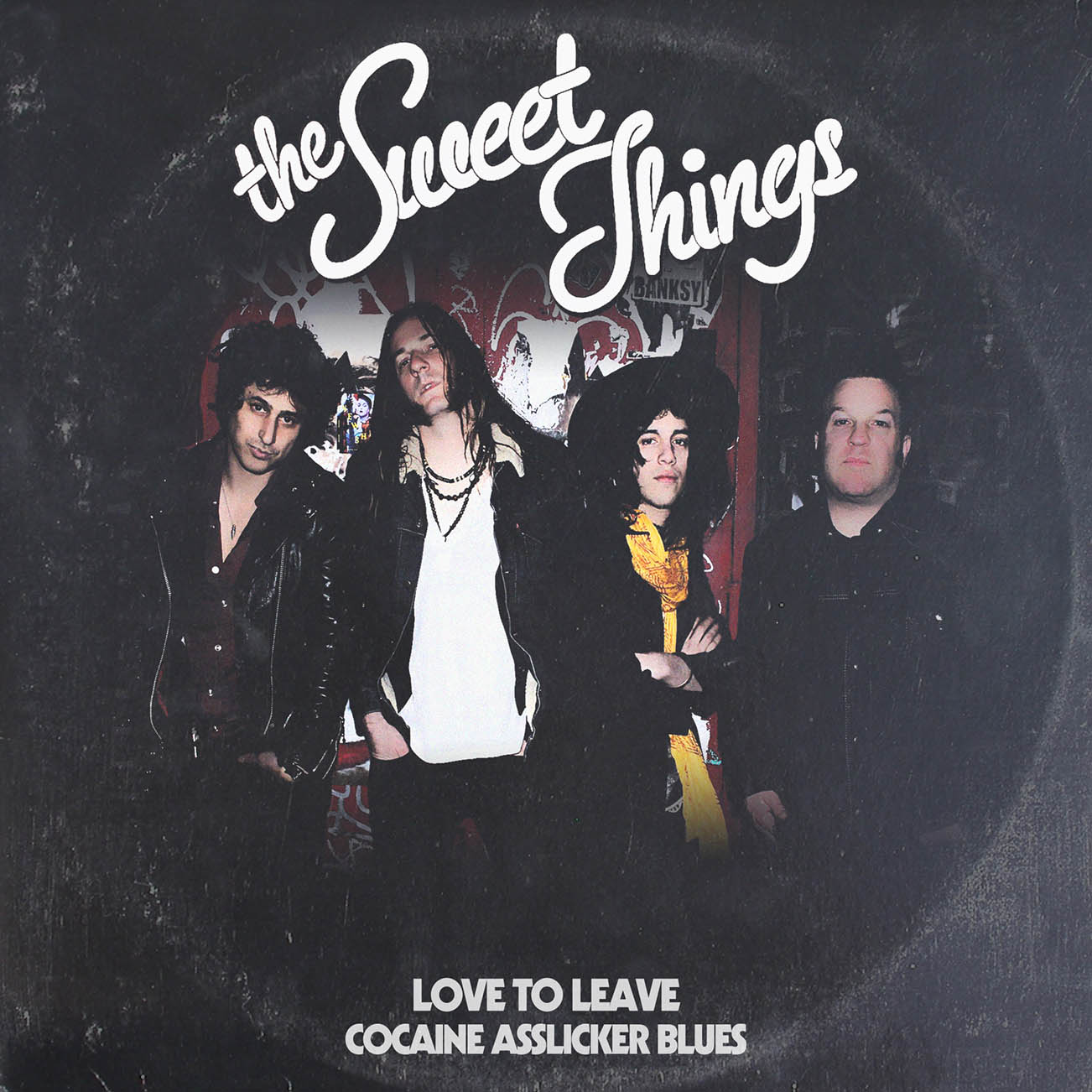