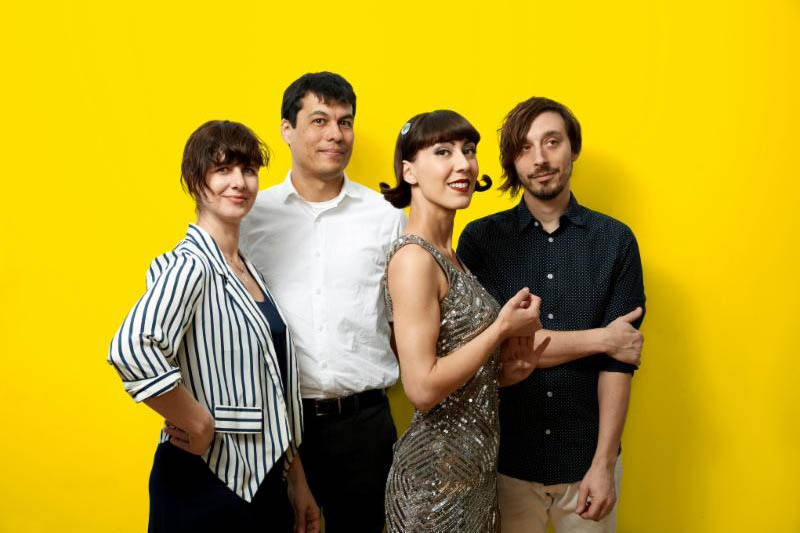 Austin, Texas-based group The Octopus Project is streaming “Cuidate,” the third track off their upcoming release, Memory Mirror, due April 7 via Robot High School. The news comes along with confirmation of their 2017 SXSW schedule ahead of their East Coast headlining North American tour. 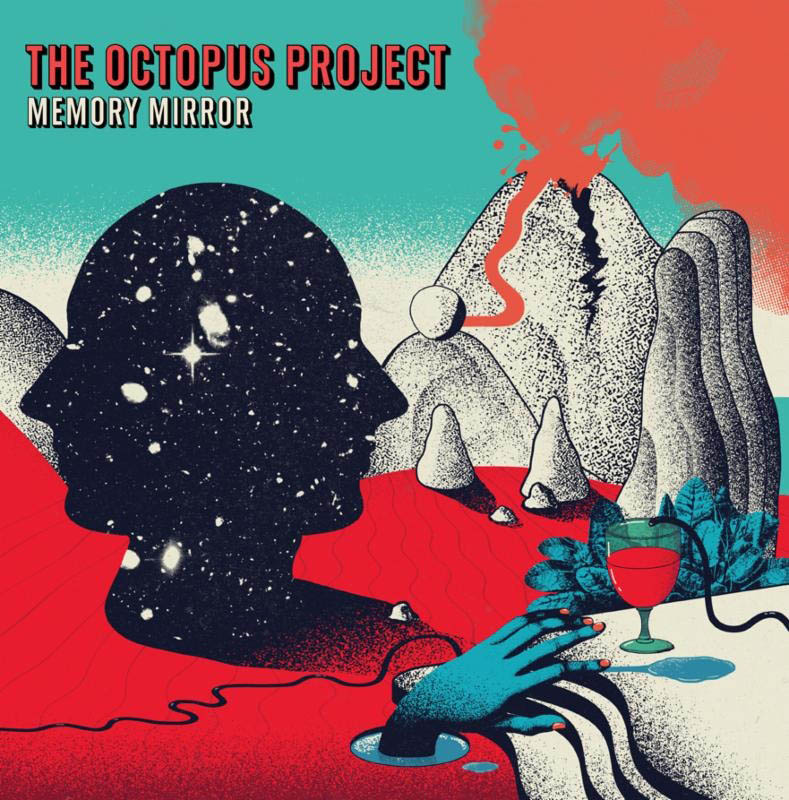