Curious about what happens when bands who were notoriously wild in their youth finally grow up? After The Party, The Menzingers’ most recent LP, answers that very question. Juxtaposing a healthy dose of nostalgia with a candid acceptance of what it means to get older, The Menzingers roar through After The Party, providing us with a stellar soundtrack for our collective late-twenties-to-early-thirties mid-life crisis.

From start to finish, there isn’t a moment wasted on After The Party. This an album that doesn’t beat around the bush, instead diving straight in with everything from lyrics touching on the ambiguous frustrations of today’s world ( “Oh yeah, oh yeah, everything is terrible…” in opening track “Tellin’ Lies”) to others digging at old lovers who’ve conveniently forgotten their own wayward past (check out “Bad Catholics” and you’ll see exactly what I’m talking about). After The Party covers a surprising amount of ground in a mere thirteen songs, all the while maintaining a coherent sound but varying in both delivery and content.

I really enjoyed the overall sound of the album, especially tracks like “Your Wild Years” and “After the Party.” The guitar riffs are sometimes simple but nonetheless incredibly emotive. There are a lot of hidden gems on this release, some tucked away in the melodies and others in stories woven by the ingenious lyrics. I’ll definitely be jamming this album for a while, probably with a few specific songs on repeat from time to time. Be sure to check out After The Party when you get the chance. This isn’t a ride you’ll want to miss.

After The Party Track Listing:

Check out the song “Your Wild Years” by The Menzingers 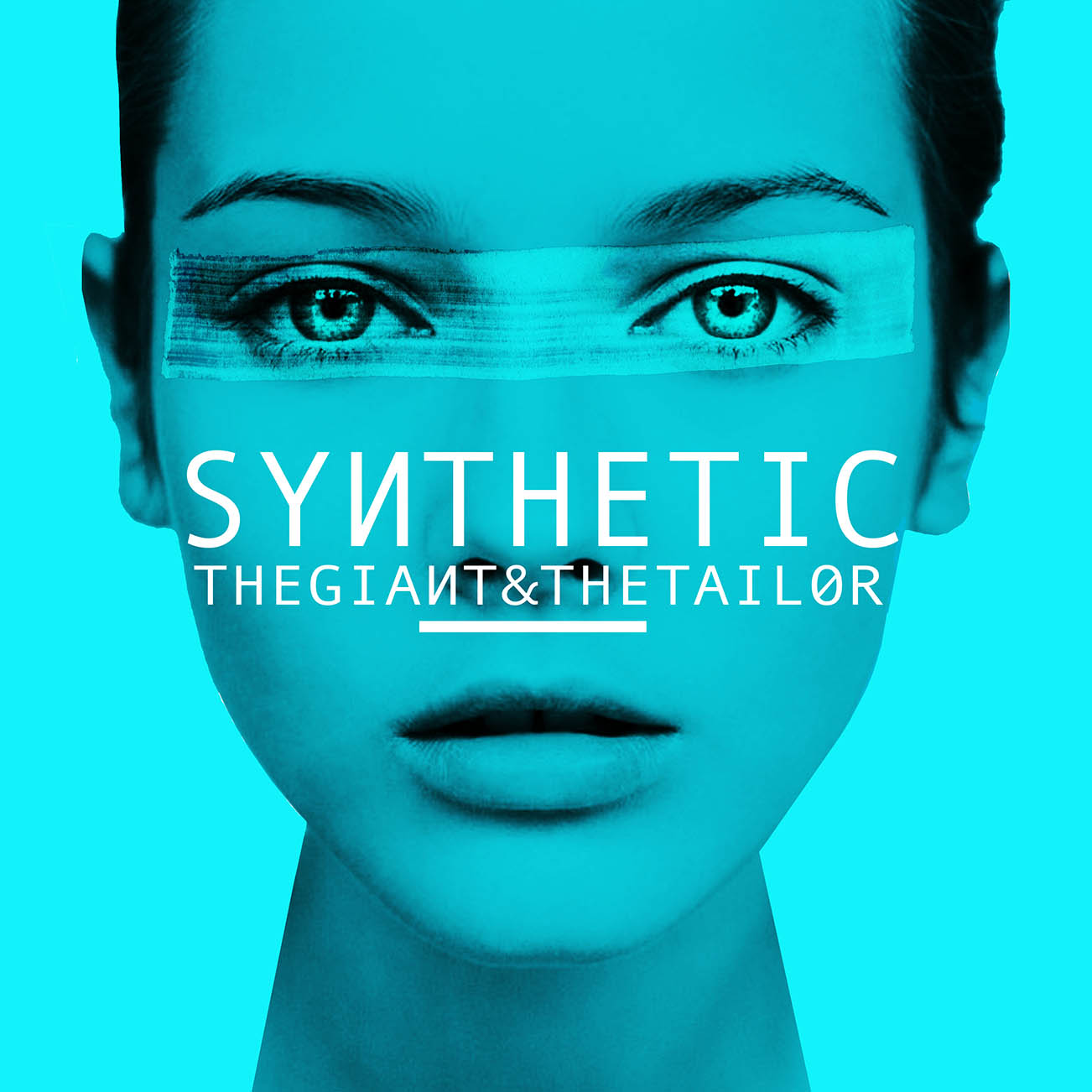