Neurosis frontman Steve Von Till has released a new track from his solo side-project, Harvestman. “The Forest Is Our Temple” is the opener from Harvestman’s upcoming fourth album Music For Megaliths, out May 19th.

As with prior Harvestman releases, Steve Von Till handles an array of instruments on Music For Megaliths, including vocals, electric and acoustic guitars, bass, synthesisers, hurdy-gurdy, effects, and more. The album was recorded and mixed at Von Till’s own The Crow’s Nest studio in Northern Idaho. Album track “Levitation” also included another Neurosis member, with Jason Roeder providing drums. The album’s seven tracks were mastered by James Plotkin, with artwork by Thomas Hooper. 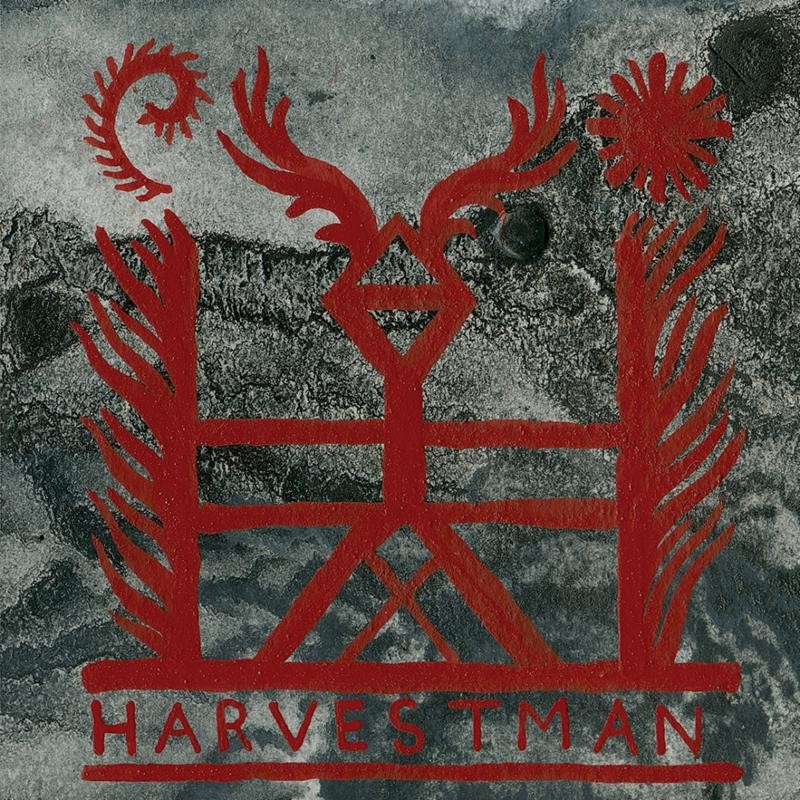