Post-rock trailblazers sleepmakeswaves have shared another new track from their upcoming album Made of Breath Only set for release on Friday 7th April through Bird’s Robe Records.

Speaking about “Into The Arms of Ghosts” guitarist Otto Wicks-Green comments: “This track was one of the last songs to come together on the record, despite comprising some parts that were amongst the first to be written (the lead melody for instance). It’s one of the darker and heavier moments on the album and deals more directly with feelings around loss and adjustment to that. The soaring lead lines made our producer Nick joke that it should be the soundtrack to someone jumping off a mountain in a parachute before landing in a stadium with a guitar. We should really try and get that happening.” 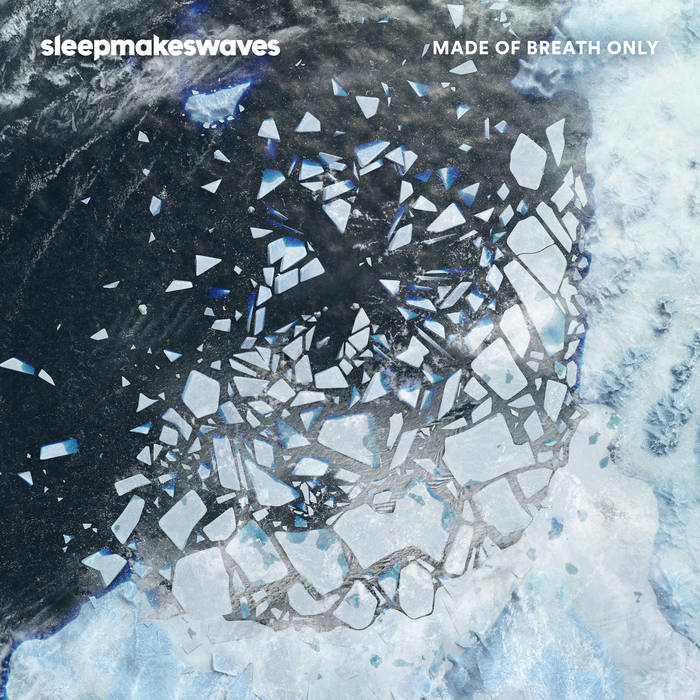