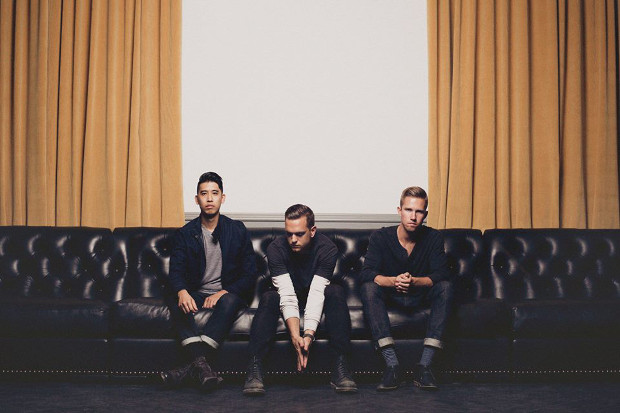 SIR SLY Are Getting “High” with New Track and Song Stream

Sir Sly is getting set to return with a forthcoming album, but for now, the band has given us a new track called “High.”

Lead singer Landon Jacobs cryptically commented, “It’s an upbeat anthem about ego death. It really opened up the honesty of the record.”

The band’s first album You Haunt Me was released in 2014 and featured the tracks “Ghost,” “Gold” and the hit title track. 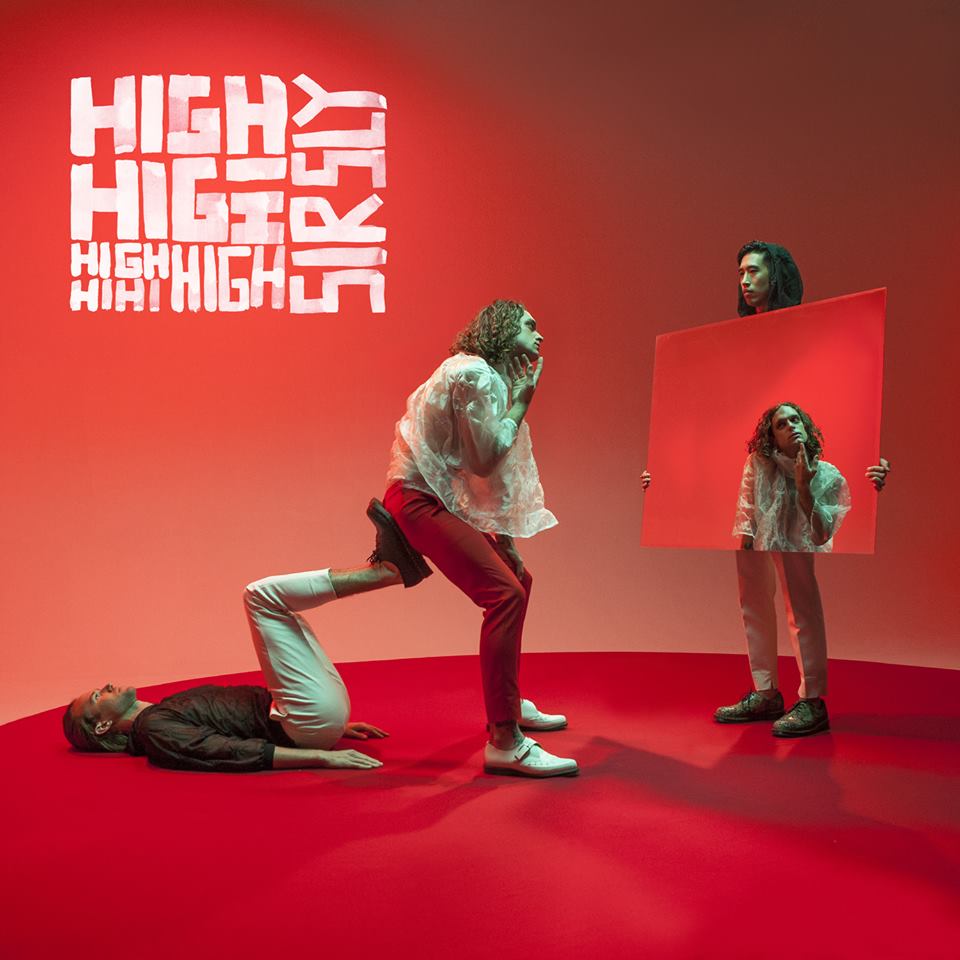