Sepultura are a band that, at this point, needs no introduction. Even through the many personnel changes and familial feuds in their 30+ years of activity, Sepultura have remained one of the most recognisable names in the metal world. On January 13th of this year, they released their fourteenth studio album, Machine Messiah, via Nuclear Blast Records, which has garnered many positive reviews. In support of this release, the Brazilian bruisers have a full touring schedule lined up for 2017 and are currently wrapping up a UK and European jaunt in support of Kreator.

In late 2016, Swedish metal outfit Soilwork released Death Resonance on Nuclear Blast Records. Consisting of rarities and B-sides from their five previous albums, Death Resonance could be seen as a stopgap between 2015’s The Ride Majestic and whatever is to come from the studio in future. Soilwork are presently finishing up a UK and European run with Kreator, Sepultura and Aborted and their only other shows booked for this year so far are a handful of European festival dates. With some time on their hands, we could see a new album sooner rather than later.

Belgian death metallers Aborted have been bringing their brutal grindcore infused sounds to the public for over twenty years and 2016 saw the release of their ninth studio album, Retrogore, on Century Media records. Aborted have very few shows booked for the rest of the year. So if you fancy some live ear-splitting death-grind action, check out their tour page and find a date near you. 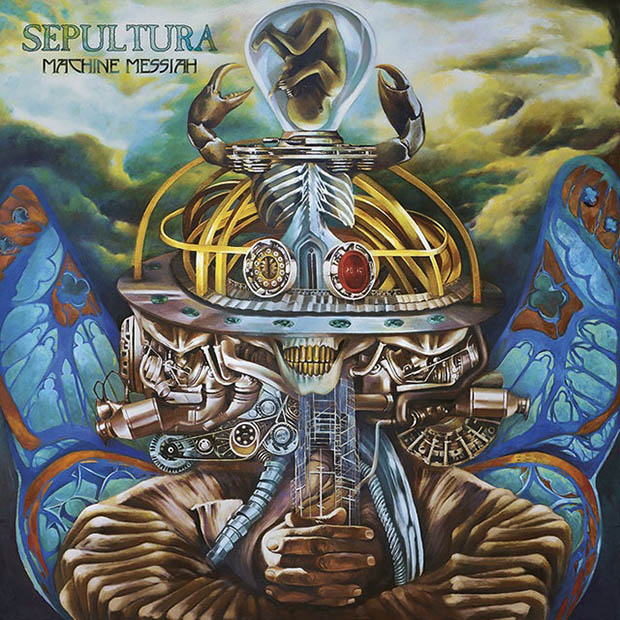