Seattle-based producer Sango is unveiling his new project, De Mim, Pra Você which is the fourth instalment in Sango’s Da Rocinha series. This is a sixteen track project that comes ahead of Sango’s forthcoming album In The Comfort Of which will drop later this year on Last Gang Records/Entertainment One.

In February, Sango shared the track “Dance For Blessings” which is the lead single from Sango’s upcoming sophomore album. The artist has had a busy past year which saw him produce songs for artists like Bryson Tiller, Wale, and Tinashe. Also in February, Sango completed a sold-out U.S. tour and is carrying on with some European shows that will take him through Zurich, Berlin, Paris and Lyon over the next few weeks. 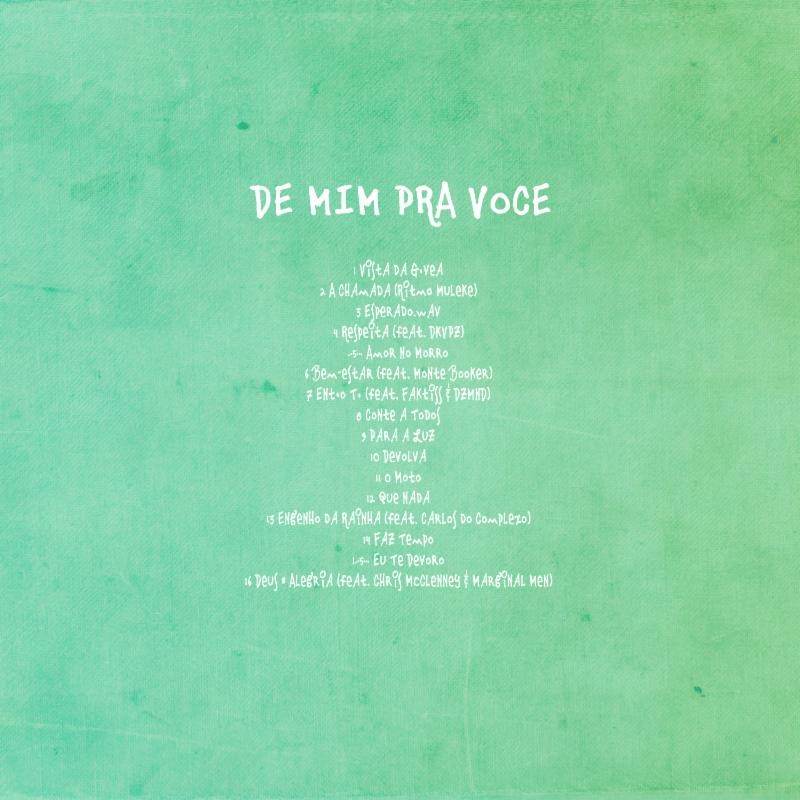