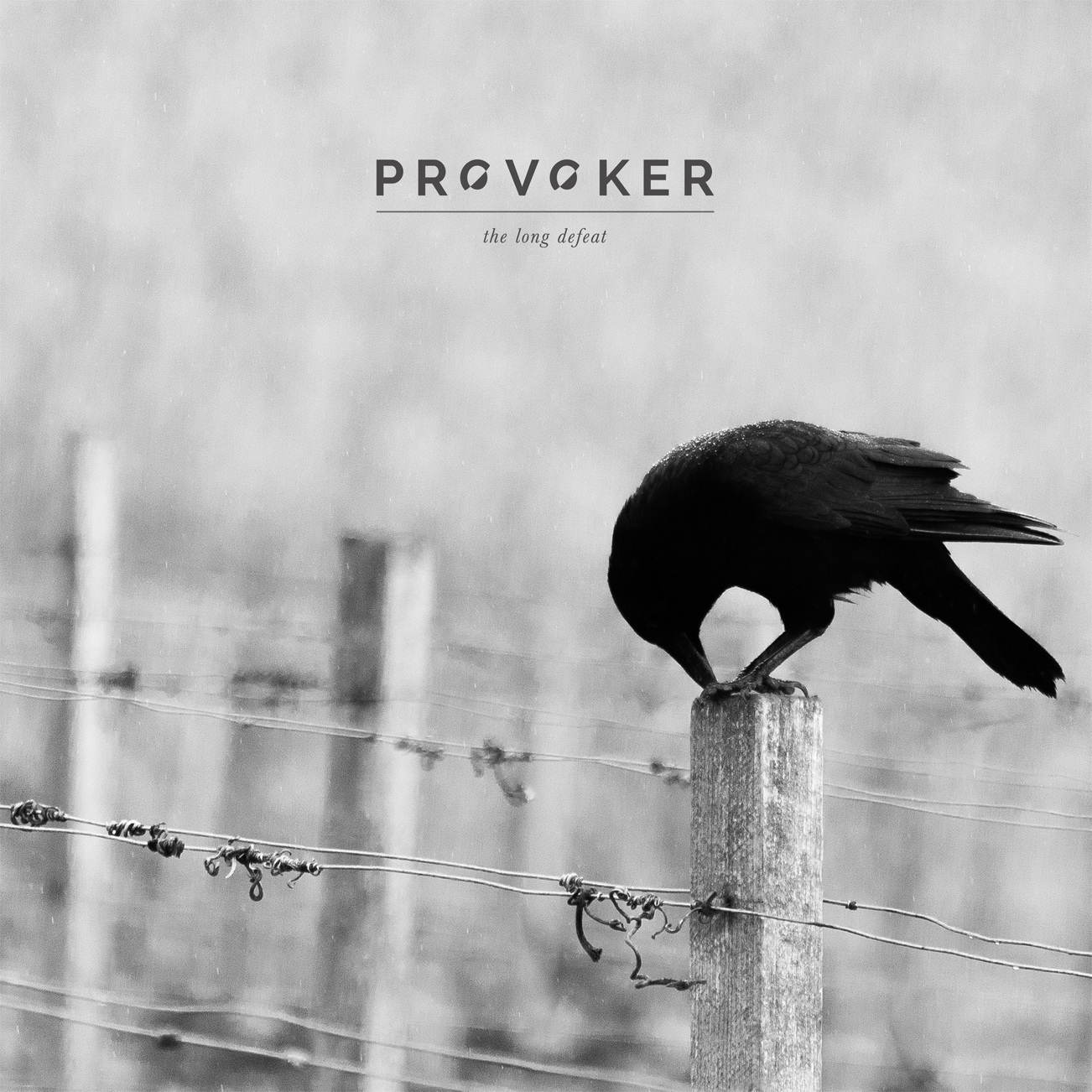 Fucking hell this is how hardcore should sound – raw, visceral blast after blast of pent-up aggression. Welcome to the world of Provoker, a new UK band who feature former members of UK groups Housefires and Amongst Thieves amongst their ranks.

The Long Defeat is the first fruits of the group and certainly sets the bar high with five tracks of honest, no-holds-barred fury. Making use of the dual vocals of Angus Robertson and Joe Spratt, this aural assault doesn’t hold back as the pair unleash a potent mix of melody and outright throat-ripping roars as demonstrated effortlessly on the brilliant “Solitary”.

A heartfelt, honest record, The Long Defeat is the sound of a band who wear their hearts tattooed proudly on their sleeves. Those tattoos, though, after listening to the brutal “Accountable”, cover up some very personal scars and it’s that emotional honesty that makes The Long Defeat such a powerful collection of songs.

This isn’t music for kids who want to practice their shitty kung-fu kicks in the pit, this is the real deal. The Long Defeat is for people who’ve had one too many gut punches from life and just want to scream their fucking lungs out.

Check out the track “Admission”