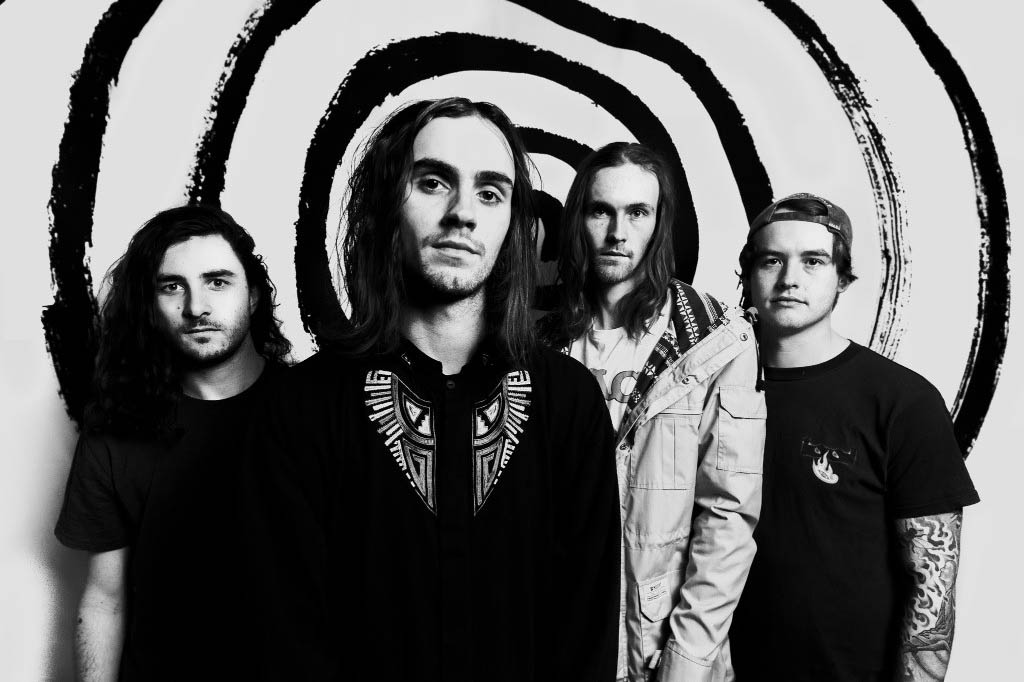 Australian post-hardcore quartet Deadlights are streaming new single “Attitude & Longitude” ahead of the release of their debut album Mesma on April 21st. The single comes after the video for “Invisible Hands”, released earlier this month.

Vocalist Dylan Davidson commented: “We blame the way of the world for everything when really it is our attitude that needs to be pointed at. We would rather sit in the smoke of a world on fire then be the first to grab the hose. Attitude & Longitude is a call to action. Reassess your state of mind.”

The band have also revealed details of an album release show in their hometown of Brisbane, at Crowbar on April 21st with The Comfort, Vitals, and Vaela. 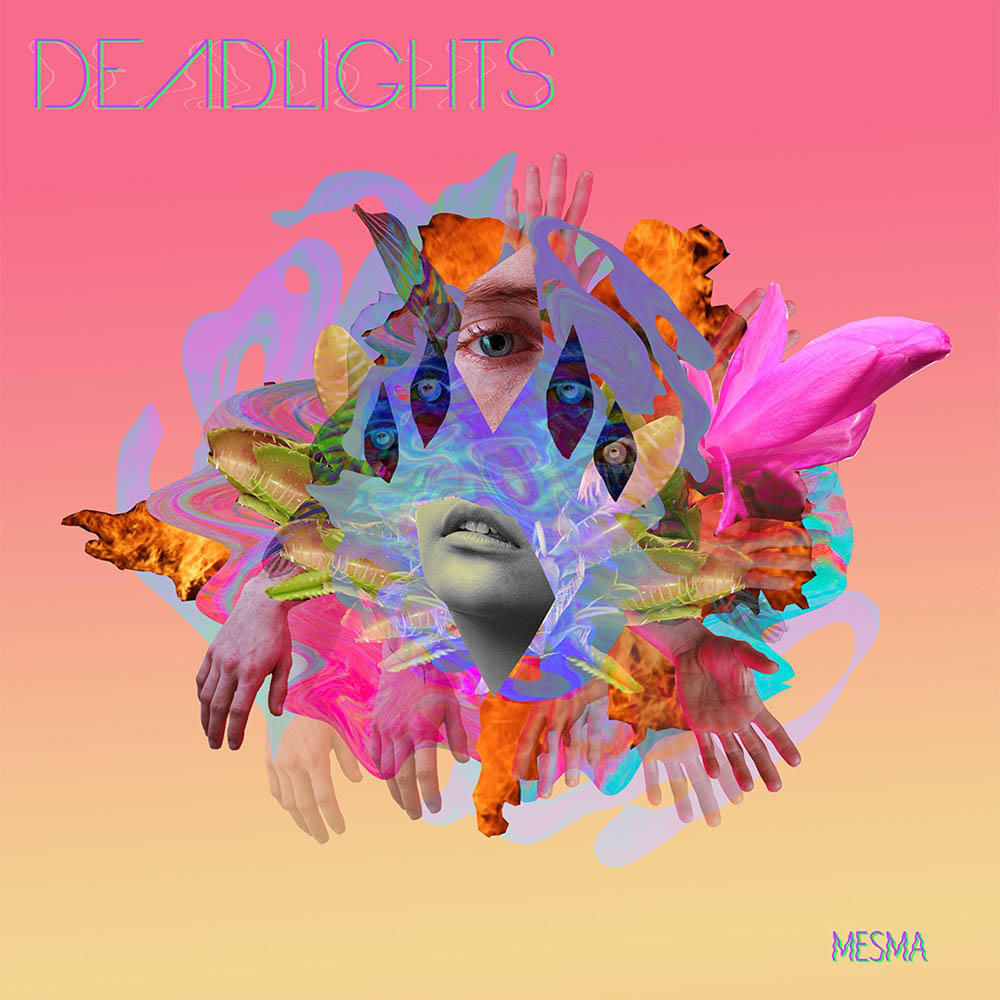