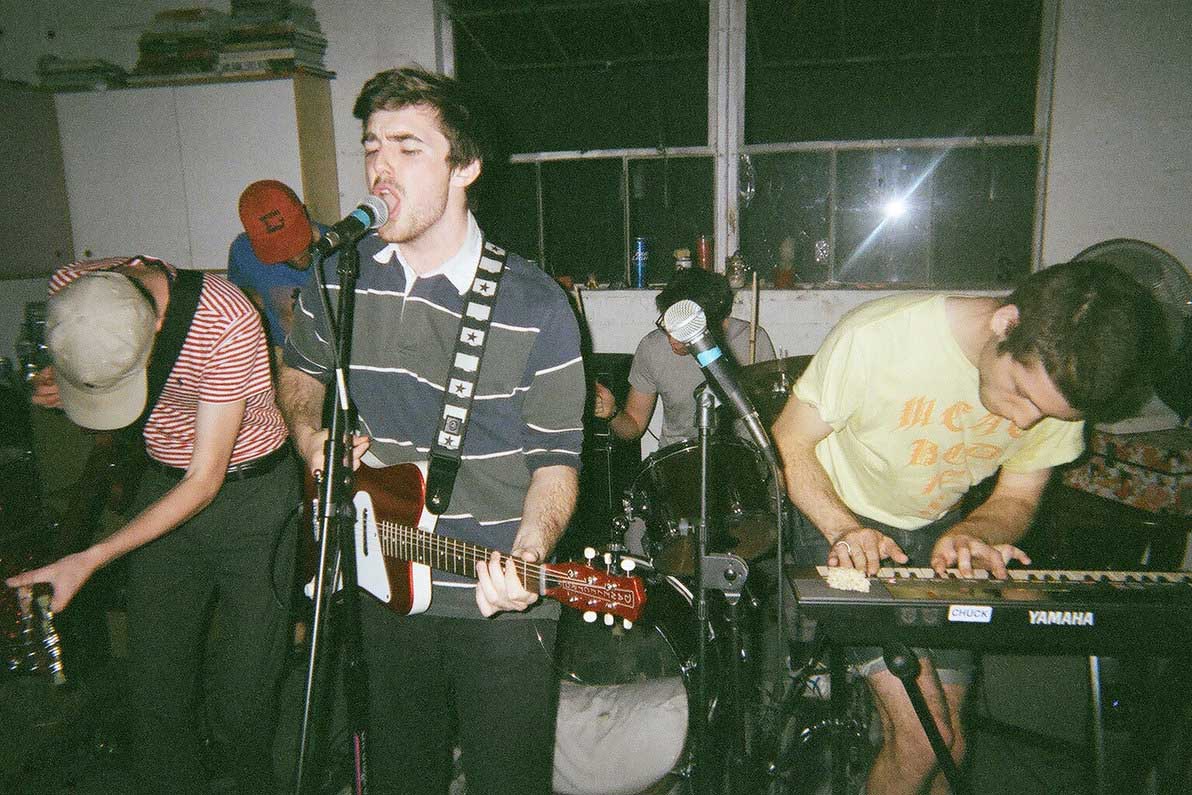 Portland’s BOREEN Will Drop “Your Jaw” with Their New Single

Portland, Oregon’s indie rock quintet, Boreen, are streaming the song “Your Jaw” off their upcoming album Friends which is due out on March 10th, 2017, via Good Cheer Records.

The band’s frontman, Morgan O’Sullivan, commented on the music and lyrics: “A lot of the time indie lyrics can be vague, and it’s hard to connect with them because it doesn’t really seem like they’re about anything. So to sort of combat that, I force myself to be really straight forward and tell real stories about people I know.” 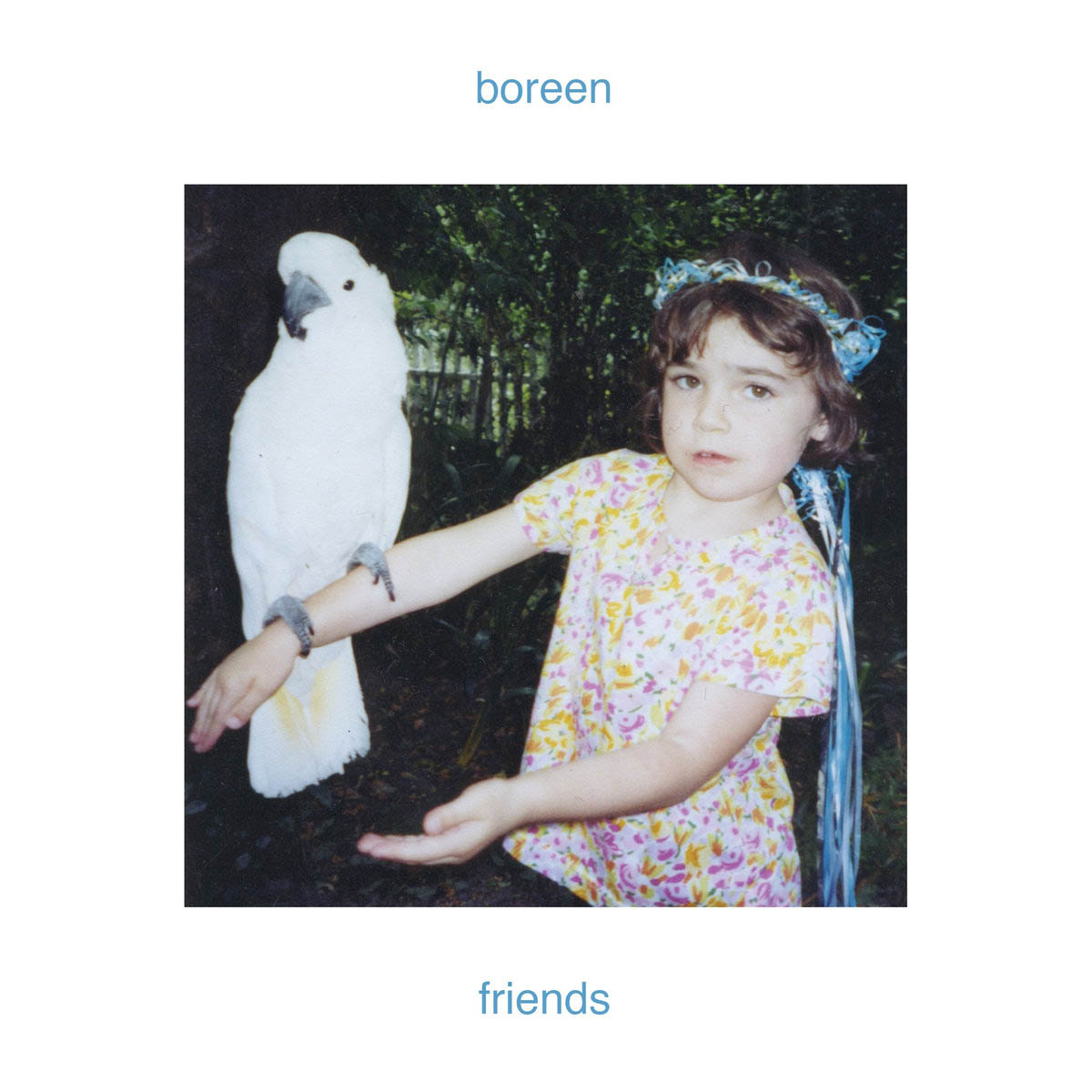