NOTHING Cast a “Spell” with New Song Stream

Philadelphia’s Nothing has shared a new song called “Spell” from the recording sessions of their second album Tired of Tomorrow.

The song is part of Bandcamp’s Our First 100 Days campaign. Over the course of the first 100 days of Donald Trump’s presidency, Bandcamp is releasing a new track every day. The songs are free to stream and for a minimum $30 donation, fans can download all 100 tracks. All of the profits will go towards organizations working on the front lines of climate, women’s rights, immigration and fairness. Thus far, the campaign has raised $80,000.

In addition to “Spell,” the band has announced some additional shows as direct support to AFI and some headlining shows. 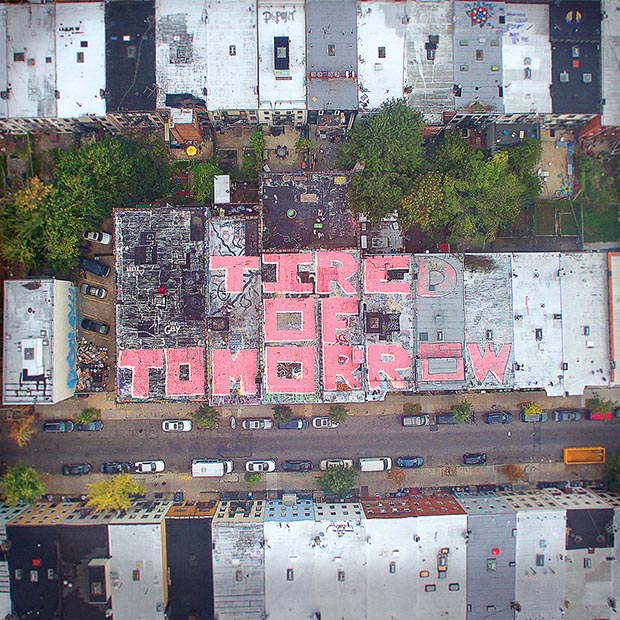