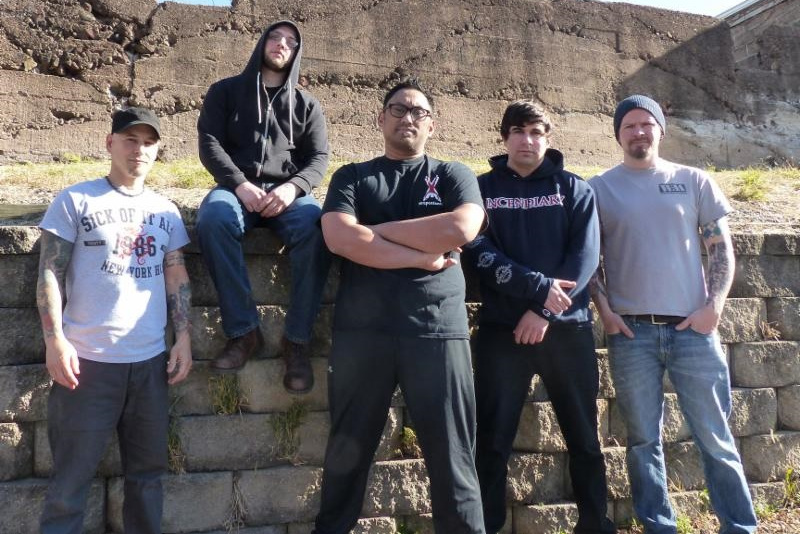 New Jersey hardcore quintet Silence Equals Death has released a stream of their new track “Common Ground,” which comes from their debut full-length End Times. The album will feature ten new energetic and infectious songs that were recorded at Scorpion Studios late last year. The songs were mixed by the band and Kevin Carafa, and mastered by Carafa with additional mastering by Michael White.

Commenting on “Common Ground,” Silence Equals Death commented, “The song is about the unique bond between hardcore bands and their fans. How we rely on each other to create something that feels like family.” Lyrically End Times addresses important social issues and the band has used the record to connec with listeners on a more personal level. 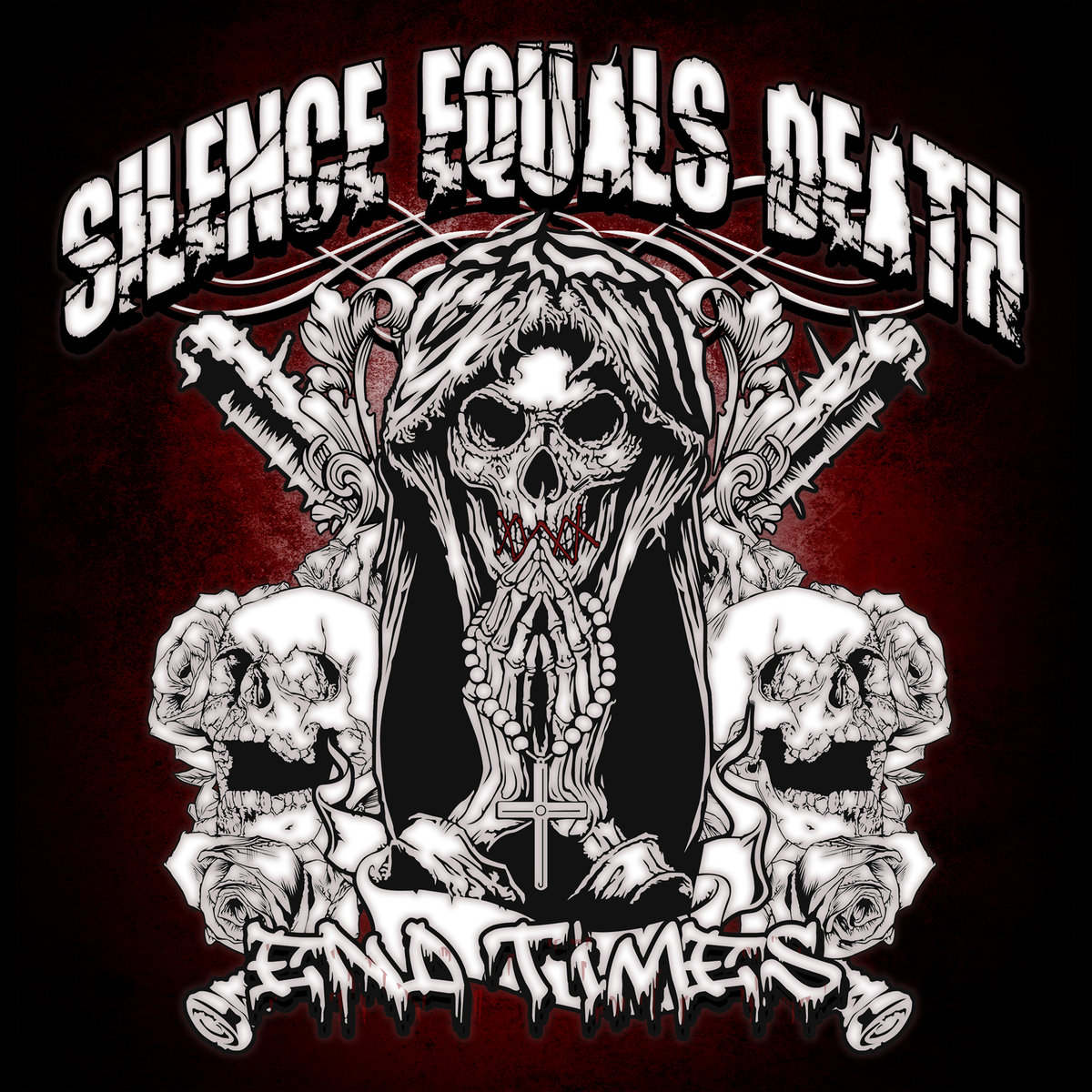