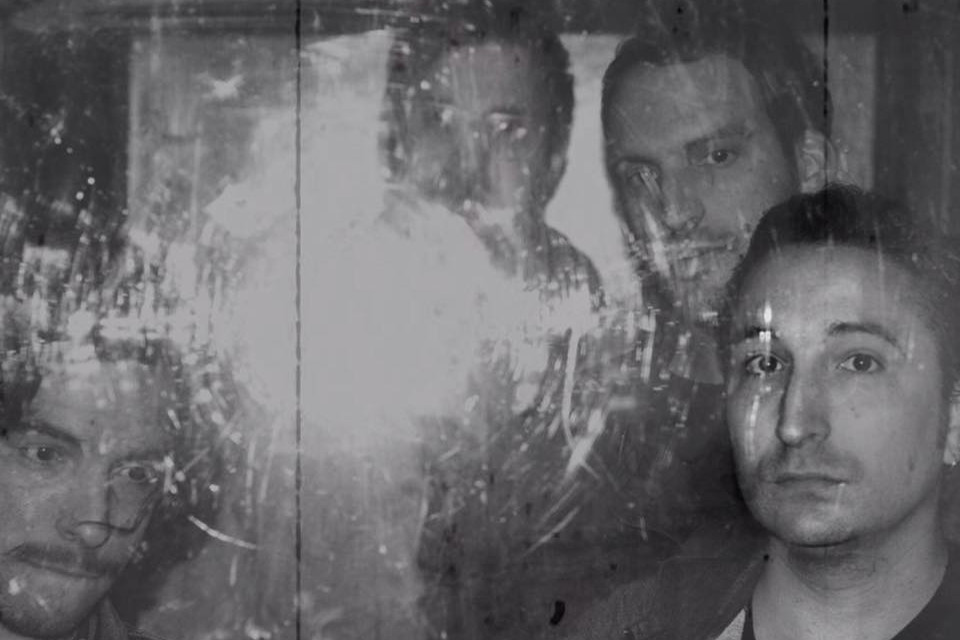 Monograms has released a brand new track titled “Sharp Teeth” as a preview of their new EP Silencer due out April 21st. Monograms is the project of Brooklyn’s Ian Jacobs, who has been releasing music under the moniker for the past couple of years. It started a solo project but has now grown into a four-piece live band, keeping busy playing lots of hometown shows, opening for artists like GØGGS, Sløtface, and Juan Wauters.

Silencer features four tracks, recorded during different sessions with different lineups over the last year. As a result, each song shows a slightly different side of Monograms, but “Sharp Teeth” is a good illustration of the band’s fuzzed-out guitar sound. 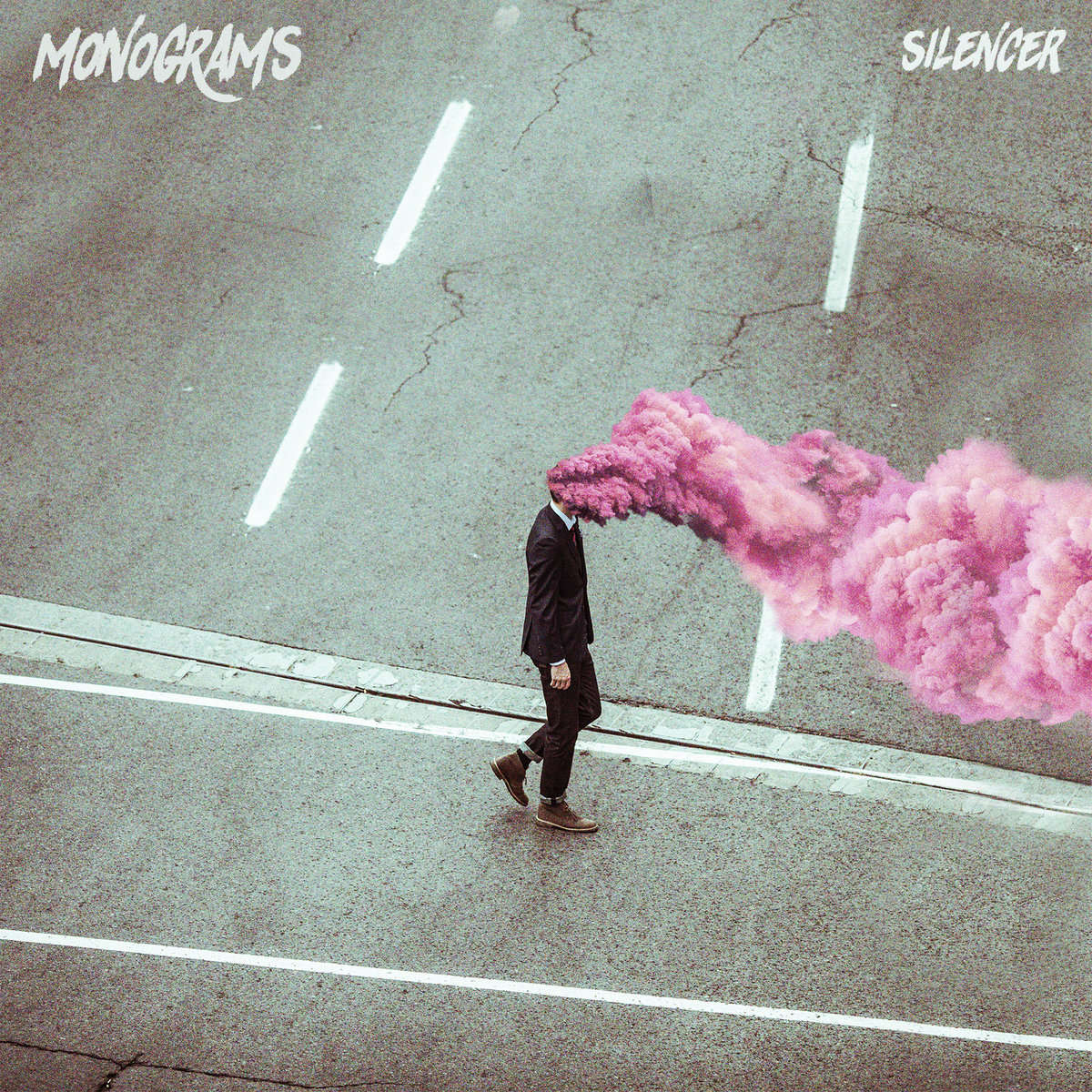