The first album of their Bush trilogy, Ministry’s Houses of the Molé was widely considered a return-to-form for the band who had previously abandoned the industrial-metal template they perfected on their breakthrough album Psalm 69: The Way to Succeed and the Way to Suck Eggs. Molé was also the first album without longtime collaborator Paul Barker; and surprisingly to some, they sounded reinvigorated. Ministry mainman Al Jourgensen famously sampled then-President George H.W. Bush’s voice for the band’s 1992 single “N.W.O.” and now 12 years later there was another Bush to inspire him. House of the Molé is a protest album against the George W. Bush presidency and other than the lead track, “No W,” each song on the album begins with the letter “W.”

Full of piss and vinegar, Jourgensen rails against the administration, public apathy towards politics, and just about anything else that grabs his attention. Tracks like “Waiting,” “Worthless,” and “Warp City” have all the hallmarks of Ministry’s industrial-metal sound, where songs like “World,” “WKYJ,” and “Worm” show the band experimenting with more dissonant soundscapes and vocal techniques.

“WTV,” another instalment in the band’s “TV Song” series, is a showcase for the lightning fast guitar playing of the late, great Mike Scaccia that combines Jourgensen’s studio wizardry to great effect. Sounding as much like hardcore punk as it does industrial metal, “WTV” isn’t too far off from material that would later appear on Jourgensen’s Surgical Meth Machine project that was released last year.

Overall, House of the Molé is largely recognised for its political slant, nevertheless, the music speaks for itself. It’s loud, fast, in-your-face Ministry without sounding like a throwback to their classic material. Where the band’s previous three albums were less geared towards samples and razor-sharp riffs, on Molé they revisit the Psalm 69 template but infuse it with a solid dose of thrash metal. Now reissued on CD Digipak, House of the Molé is an essential piece of the Ministry discography.

Houses of the Molé Track Listing:

Check out the album Houses of the Molé 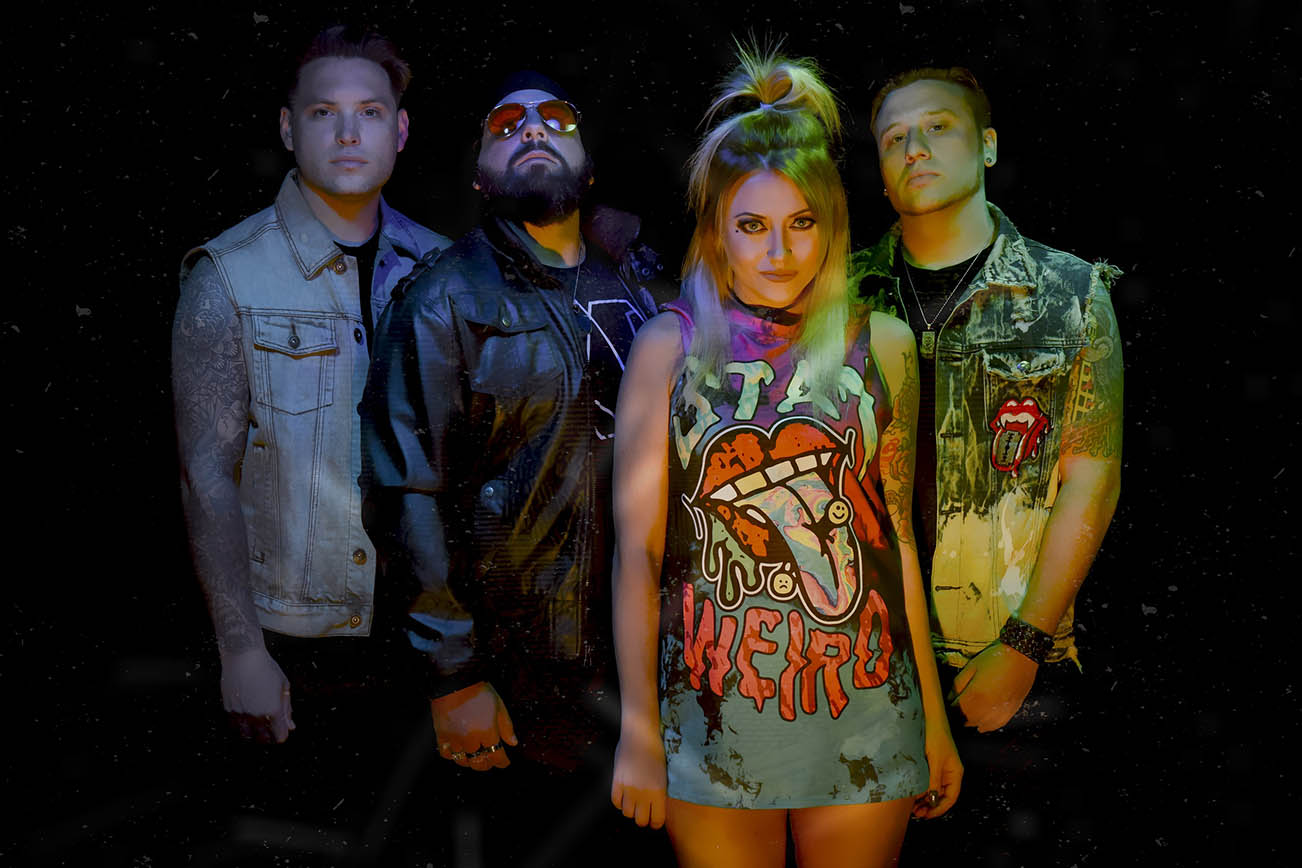 KALEIDO Will “Die Tryin'” to Make You Hear Their New Single 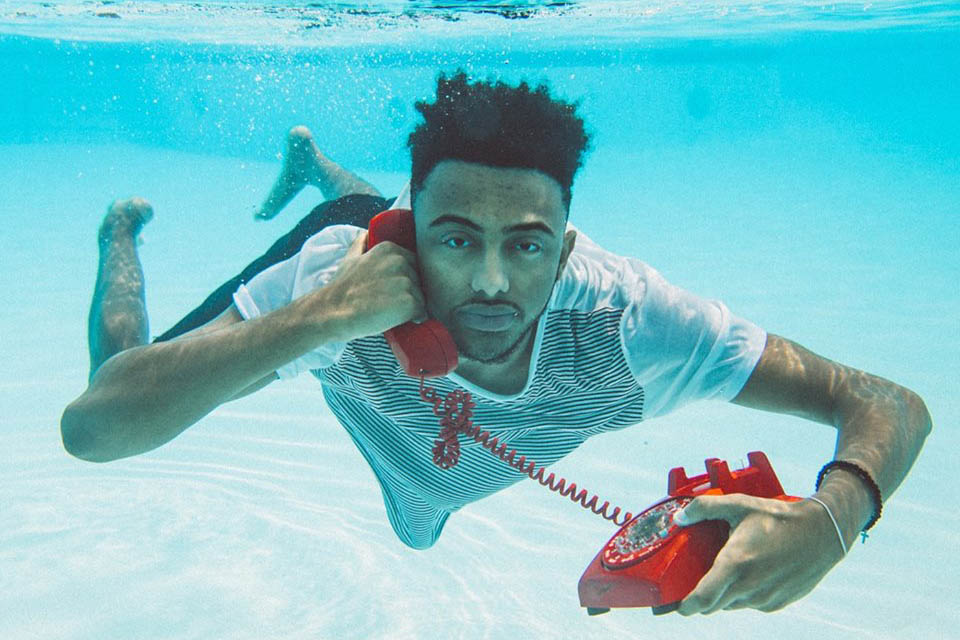